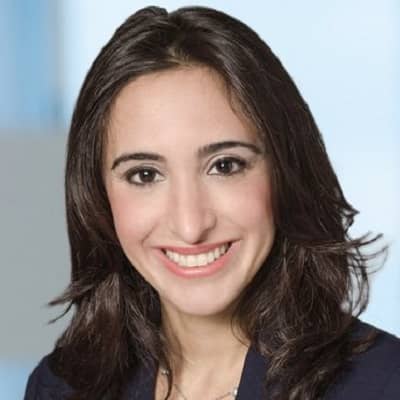 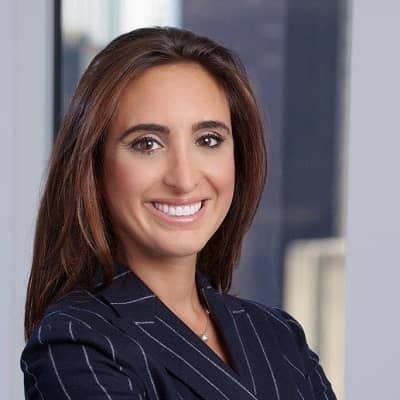 Christi Pirro was born on 23 June 1985 and she is currently 36 years old. She hails from Rye, New York, USA, and her zodiac sign is Cancer. Talking about her family, her parents are mother Jeanine Pirro and father Albert Pirro. She has a sibling brother named Alexander Pirro. From her father’s side, she also has an unnamed half-sibling. Moreover, her family lovingly calls her Kiki. 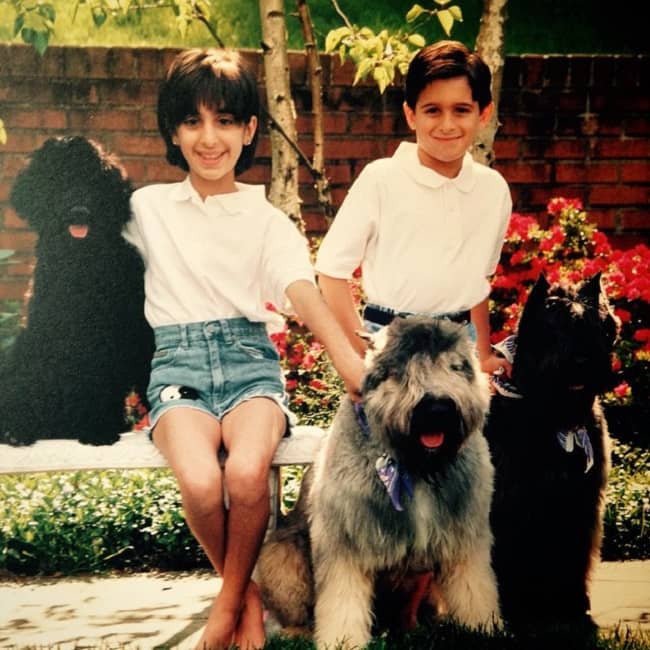 Caption: Christi Pirro and her brother posing for a photo with their canine siblings Albie, Cody, and Tasha during their childhood. Source: Facebook

Christi Pirro is a multitalented personality. She is a popular lawyer. She joined Ropes & Gray in the year 2019 as a partner in its business restructuring practice group. Prior to this, this personality was a partner at Kirkland. She was also a practitioner in Weil, Gotshal & Manges’ restructuring group. Moreover, she was also recognized as the Rising Star by Private Debt Investor in the year 2020.

Besides her professional achievement, people recognize her better as the daughter of Jeanine Pirro. Talking about her mother’s profession, she is a well-known conservative TV host and author. Her mother was also a New York State judge, prosecutor, as well as a politician. Moreover, her mother hosts Fox News Channel’s Justice with Judge Jeanine. Likewise, her mother was a remarkable contributor to NBC News and also regularly appeared on The Today Show. Her mother was the 1st female judge to be elected in Westchester County, New York. 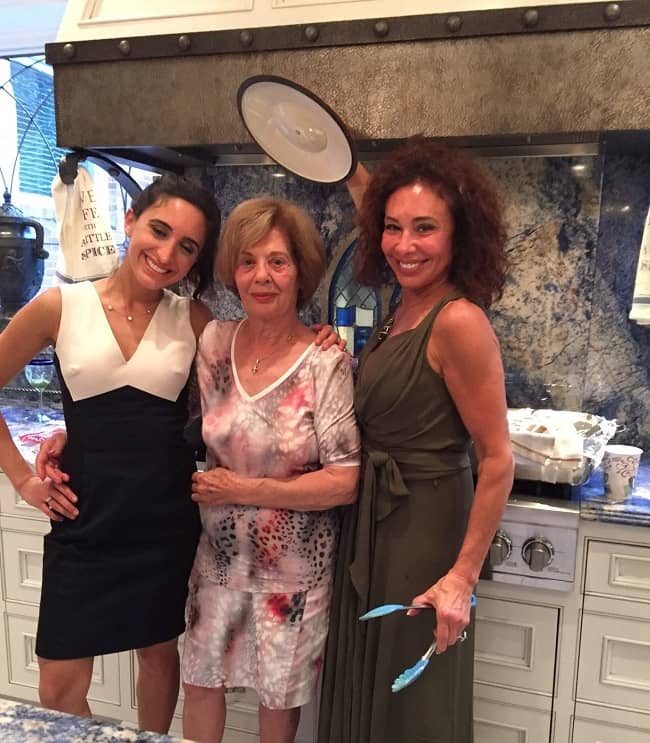 Caption: Christi Pirro posing for a photo with her grandmother and mother. Source: Facebook

Furthermore, her mother gained visibility in cases of domestic abuse and crimes against the elderly as a district attorney. Also, her mother briefly sought the Republican nomination for United States Senate. It was to run against Hillary Clinton in the year 2006. However, her mother dropped out to accept the nomination for New York Attorney General. Alas, her mother lost the general election to Democrat Andrew Cuomo.

Then in the year 2018, her mother authored the book Liars, Leakers, and Liberals: The Case Against the Anti-Trump Conspiracy. Similarly, her mother was named a defendant in a 2021 lawsuit by the company Smartmatic. This was done in relation to false claims of election fraud in the 2020 United States presidential election. 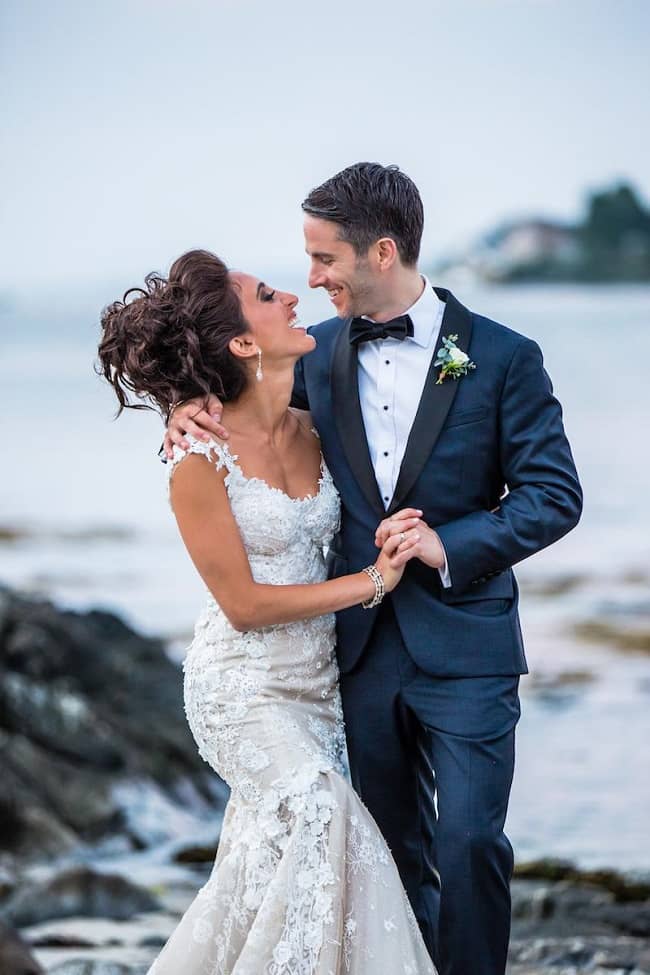 Christi Pirro is a married woman and her husband’s name is Zak Schwarzman. However, it is also unclear whether the couple has children or not. Talking more about their relationship, the lovers tied the knot on 19 August 2017. They had their marriage ceremony at the House Island, Portland Harbor. Prior to this, the couple had their engagement in October 2016.

Christi Pirro stands tall at an approximate height of 5 feet 5 inches or 1.65 meters and her weight is around 55 kgs or 121 lbs. Moreover, her chest-waist-hip measures are approximately 34-28-40 inches respectively. Moving on, this celebrity daughter has brown hair and eyes of the same color.

Talking about her social media presence, Christi Pirro is available on Instagram under the username @cfp123. However, this profile is private and hence only her followers can view her activities on this account.

Other than this, this personality doesn’t seem to have personal profiles on other platforms like Youtube, Facebook, Twitter, etc. Moving on, her net worth ranges from $100,000 to $1 million US dollars. On the other hand, her mother, Jeanine Pierri has a net worth of around $14 million US dollars.