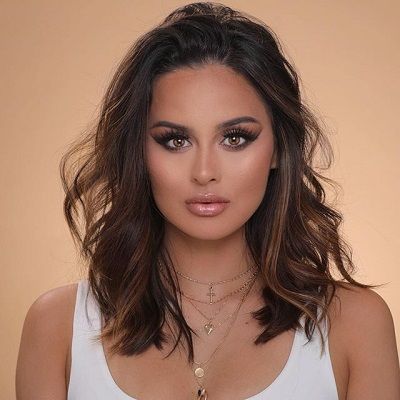 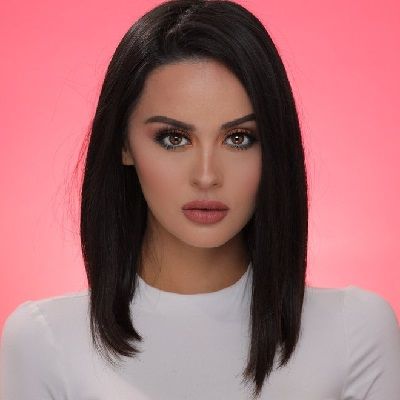 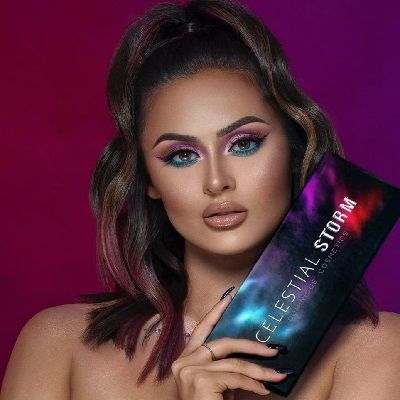 Christen Dominique is 33 years old as of 2020. She was born on February 5, 1987, in Texas, USA. Her birth sign is Aquarius. Similarly, she has a mixed birth origin but has not mentioned her parent’s name as well as about her siblings. 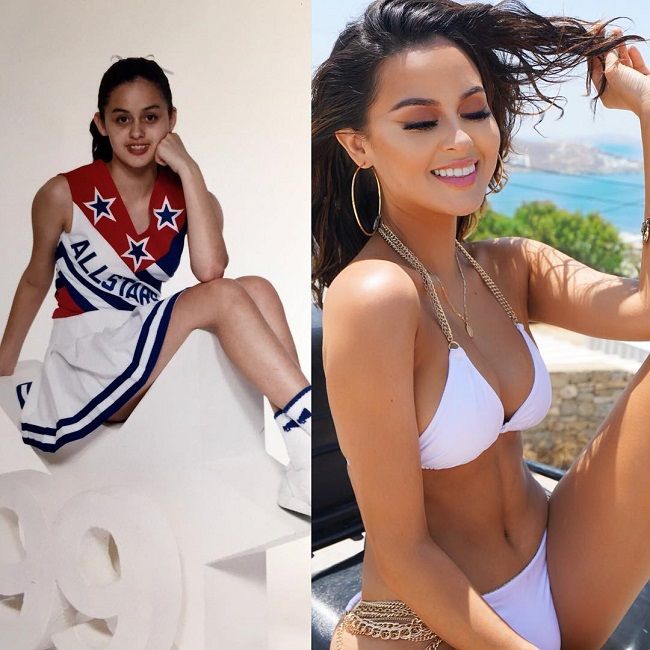 Since her childhood, she keeps a keen interest in watching fashion shows and make-up tutorials. Likewise, she belongs to American nationality and mixed ethnic backgrounds of Guyanese-Portuguese, Mexican, and Arabian.

Talking about Christen Dominique’s professional life, she is a beauty guru, host, and actress with a very loyal and large fan base on YouTube. She initiated her career to showcase her skills through Youtube in February 2009 and she created her self-titled YouTube channel. She posted her first Youtube video regarding a tutorial on using lip liner and lipstick in order to make the lips appear plump.

Similarly, she initially started gaining fame through her easy and innovative make-up tutorials which led her to recognition as a beauty Guru. She has also appeared on a website ‘ipsy Gen Beauty’.  Some of her famous video series are ‘Drugstore Makeup Tutorial,’ ‘Easy 5 Minute Makeup,’ ‘Makeup Do’s and Don’ts,’ ‘Full Face First Impressions,’ ‘Celebrity Looks,’ etc. 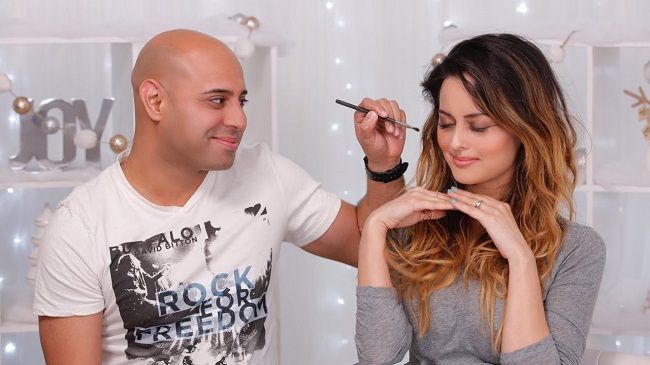 Caption: Christen Dominique posing along with her husband during Husband does my make up video shoot (Source: YouTube)

Likewise, she is one of the few YouTubers to walk down the red carpet at the Cannes Film Festival and also has partnered with brands, such as L’Oreal, Sephora, and Urban Decay. She has also launched its own range of cosmetics. She shares inspired and fun weekly tutorials on her favorite looks that get hundreds of thousands of views.

Further, her most famous collaboration occurred when she joined hands with Patrick Simondac, one of the most renowned make-up artists. Apart from that, she has also collaborated with other fellow YouTubers like Chrisspy, Sarahi, Sylvia Gani, Chloe Morello, and Jake Warden. Her ‘makeup do’s and don’ts’ series also got good reviews. It especially focused on people who were looking for a professional make-up look. In the series, she said ways to avoid cakey foundation and also shared a trick to avoid the lipstick from getting smudged.

Later, she took her make-up skill to a higher level and started posting videos related to make-up tricks to look like movie stars. Among many Hollywood stars, she posted a make-up tutorial inspired by Aishwarya Rai Bachchan’s look at the Cannes Film Festival which makes her famous amongst Indian people.

She is one of the featured stars of Ipsy’s GenBeauty and has also traveled all over the country to meet fans of beauty and fashion.

Talented and hardworking Christen Dominique has attended many events like the Cannes Film Festival and the 3rd Annual Hollywood Beauty Awards. Similarly, she has also been rewarded by Youtube by silver and golden play button. She has also secured the ninth position on the list of ‘Top Influencers in Social Media’ which was issued by Forbes magazine in April 2017.

Beauty sensation and freelance makeup artist Christien Dominique has earned a decent sum of money through her good fortune being a social media influencer. She has been able to live a lavish lifestyle through her own source of income. However, she has not officially opened up about her net worth and annual earnings. Some online resources estimated her net worth to be around $1.5 million.

Reflecting on Christien Dominique’s relationship status, she is a married woman. She tied the knot with her boyfriend Cesar Irias after being in a relationship for a couple of years. The couple welcomed a baby boy Jayden after a year. The couple seems very happy and blissful and also has maintained a perfect relationship with each other. 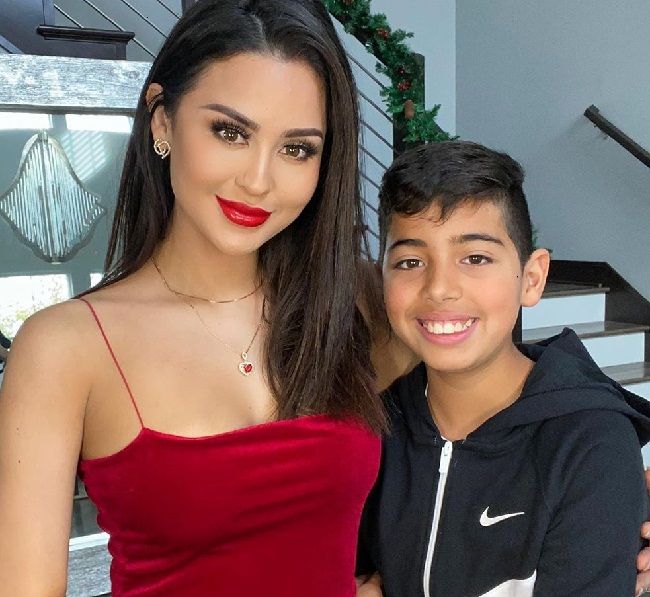 Caption: Christen Dominique posing along with her son (Source: Instagram)

Apart from his husband, she has never been involved in any affairs previously as well as until this date. She has also never been spotted with any other guy in the public. Currently, the duo is enjoying their married life and living elegantly.

Bold and beautiful Christien Dominique has an amazing personality with fit body physiques. She has a slim body type and height of 5 feet 6 inches. Her weight is around 56 kg and chest-waist-hip body measurement is 34B-24-34 inches. Likewise, she has hazel color eyes and brown hair color.