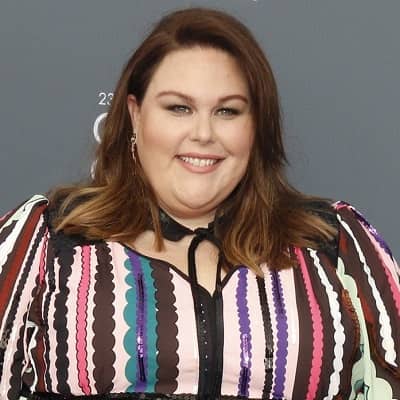 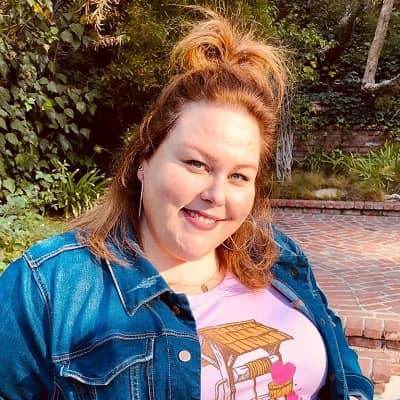 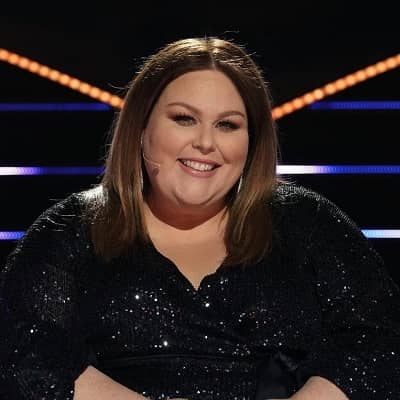 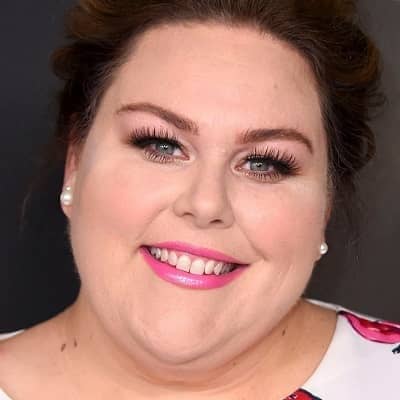 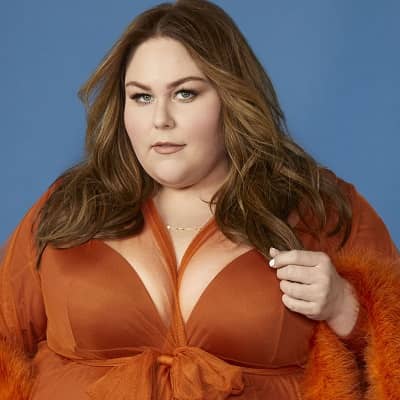 Chrissy Metz is a beautiful and talented American actress and singer. Chrissy Metz gained immense fame for her role in films and TV series like Breakthrough, This Is Us, American Horror Story: Freak Show and Sierra Burgess Is a Loser among many others.

Christine Metz was born on September 29, 1980, and she is currently 40 years old. Her hometown is Homestead, Florida, and her zodiac sign is Libra. Likewise, her birth name is Christine Michelle Metz but is more popular by her stage name Chrissy Metz.

Talking about her family, her parents are mother Denise and father Mark Metz. Chrissy spent her early age in Japan as her father was among the US Navy stationed there at the time.

After moving to Gainesville, Florida, she started and completed her early to high school education in the aforementioned place. While growing up, she had a dog named Jack, two step-siblings, mother, and step-father around her. Overall, she has Morgana Morrison, Rebecca Hodge, Abigail Hodge, Monica Metz, and Philip Metz as her siblings from both sides. Moreover, Chrissy’s acting coach is John Kirby. 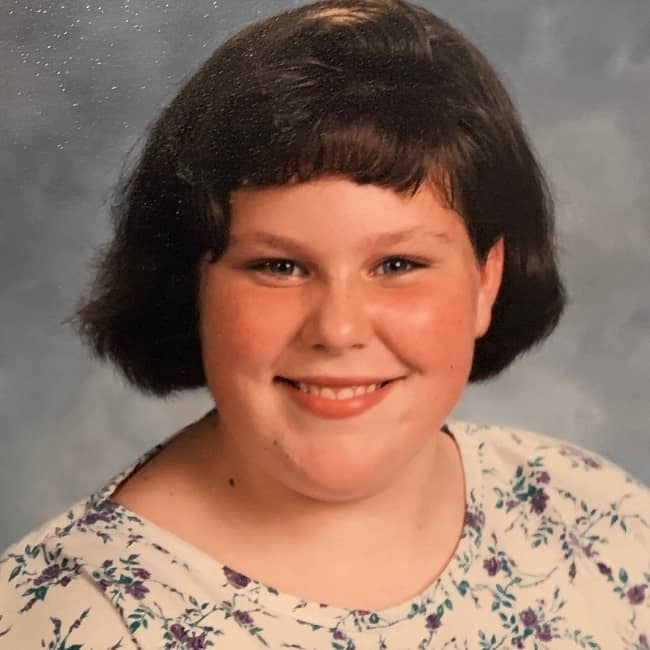 Professionally, Chrissy Metz is talented in acting and singing. People best recognize her for portraying the character Kate Pearson in This Is Us.

She has been playing the role of Kate from the year 2016 up to the present. This role has earned she nominations for one Primetime Emmy Award as well as two Golden Globe Awards.

Likewise, Chrissy’s filmography includes films – Loveless in Los Angeles released in 2007; The Onion Movie released in 2008; Sierra Burgess Is a Loser released in 2018, and Breakthrough released in 2019. For the latter, she played the role of  Joyce Smith. Furthermore, she performed at the 2020 Oscars and sang the Oscar-nominated song I’m Standing With You. Diane Warren is the songwriter and it is from the aforementioned film.

Her character in this movie is the mother of the character John. Her on-screen son is a 14-year-old boy who fell through an icy Missouri lake and was proclaimed dead. This is a movie based on the book by Joyce herself and it’s the story of how a mother thanks God for bringing her son back to life through prayers. For this movie, she worked with producer DeVon Franklin. 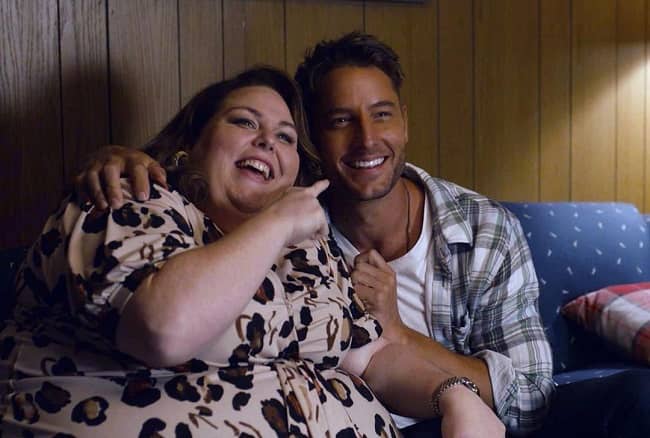 Caption: Chrissy Metz posing for a photo with Justin Hartley, who plays her on-screen brother in This Is Us. Source: Instagram

Prior to her debut as an actress, Chrissy’s 1st job was at McDonald’s restaurant located in Gainesville. The actress has shared that she went on to work here because her mother refused to buy her a $120 pair of sneakers. Hence, the actress’s aim of joining McDonald’s back then was so that she could earn and buy her own sneakers.

As an actress, Chrissy is also famous for her role in TV series/shows like This Is Us, Solving Charlie, and American Horror Story: Freak Show. In the former, she played the main role of Kate Pearson whereas Solving Charlie is a television movie where she portrayed the character, Maggie Harmon.

Moreover, the actress has appeared in more TV series for a few episodes like in Superstore, The Last O.G., Drop the Mic, Huge, My Name Is Earl, All of Us, and Entourage. Additionally, she also authored the book This Is Me in the year 2018.

Talking about her awards, she bagged the award for “Outstanding Performance by an Ensemble in a Drama Series” at the Screen Actors Guild Awards in the years 2018 and 2019 consecutively. Besides her acting, she is also a popular singer who is a part of the band – Chrissy and the Vapors. 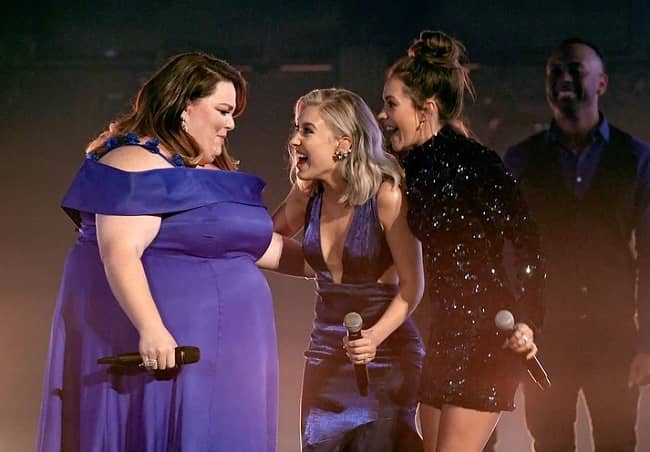 Caption: Chrissy Metz during her performance at the ACM Awards. Source: Instagram

Chrissy Metz is in a romantic relationship with Bradley T. Collins. The lovers recently celebrated their 1st anniversary in mid-May 2021 with a beautiful and romantic weekend away.

Prior to this, Chrissy was married to Martyn Eaden. They tied the knot on 5 January 2008 at a Santa Barbara courthouse ceremony in California. Her ex-husband is a British journalist. However, the couple separated in January 2013 and her husband filed for divorce in November 2014. The couple’s divorce was finalized on December 11, 2015. 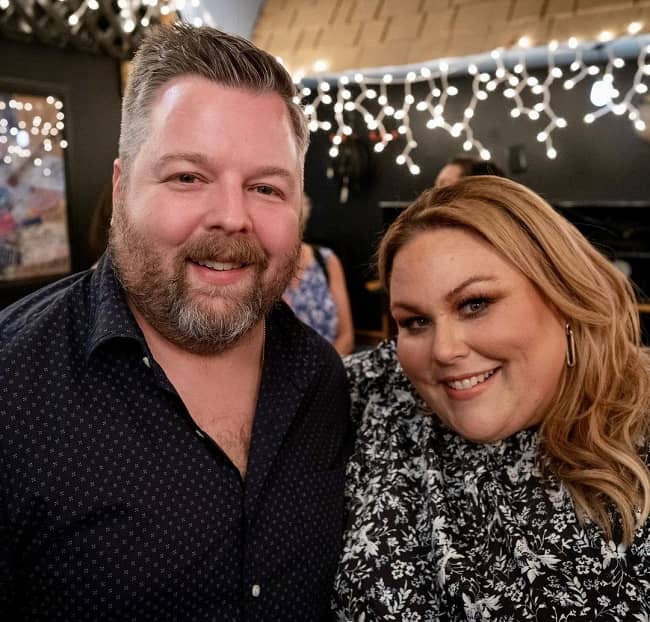 Chrissy Metz stands tall at an approximate height of 1.65 meters or 5 feet 4 inches. The actress has not shared information regarding her exact weight, chest-waist-hip measurements, dress size, shoe size, etc. Nevertheless, the This Is Us actress has always been open about her weight loss journey.

Moreover, the actress shared in 2017 that she was size 12 at the beginning of her acting journey. She then lost 50 lbs after her manager recommended it prior to her move to LA. As she didn’t have many acting jobs coming her way, she gained more than 100 pounds as she experienced depression. This was prior to experiencing a panic attack on her birthday.

This incident changed Chrissy’s attitude about her body weight. Soon, the actress lost 100 pounds in less than five months after the aforementioned incident. Moreover, she has hazel green eyes and brown hair color.

Moreover, Chrissy has more than 961K people following her journey on Facebook. The actress then created her “Chrissy Metz” Youtube channel on February 14, 2019. So far, this channel has more than 9.5 million views and 95.7K subscribers. Similarly, the actress has 630.9K followers and 1.8 million likes on her @chrissymetz Tiktok account. Moving on, Chrissy Metz has a net worth estimation of around $8 million US dollars.