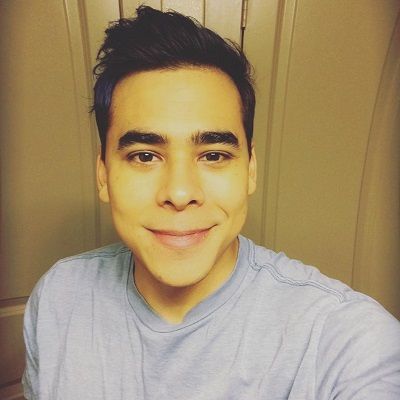 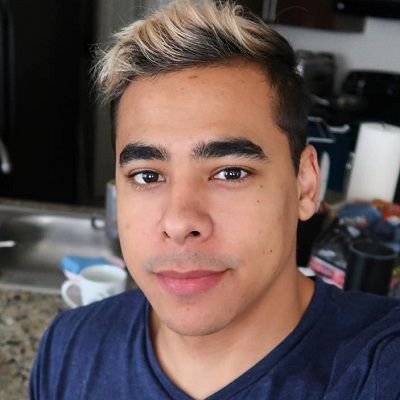 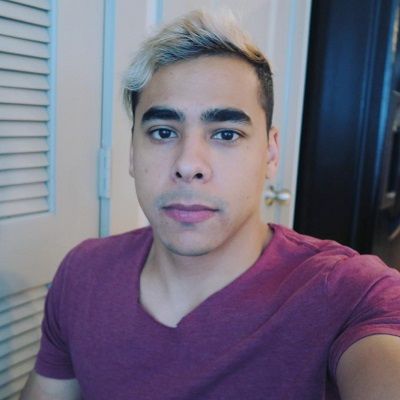 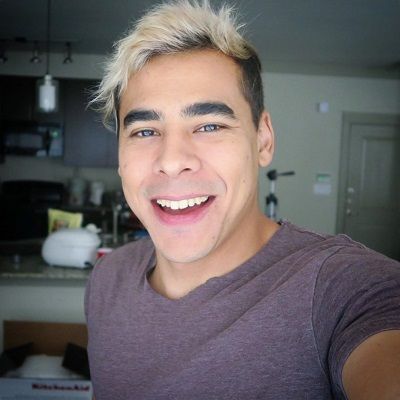 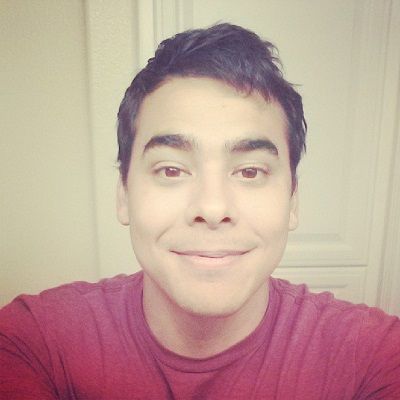 Chrisandthemike real name is Christopher Foltz. He was born on 2nd July 1989, in Los Angeles, California, USA. As of 2022, he is 33 years old and his birth sign is Cancer. He has not shared any information related to his family and educational background. Moreover, he has a dog named Sparky. 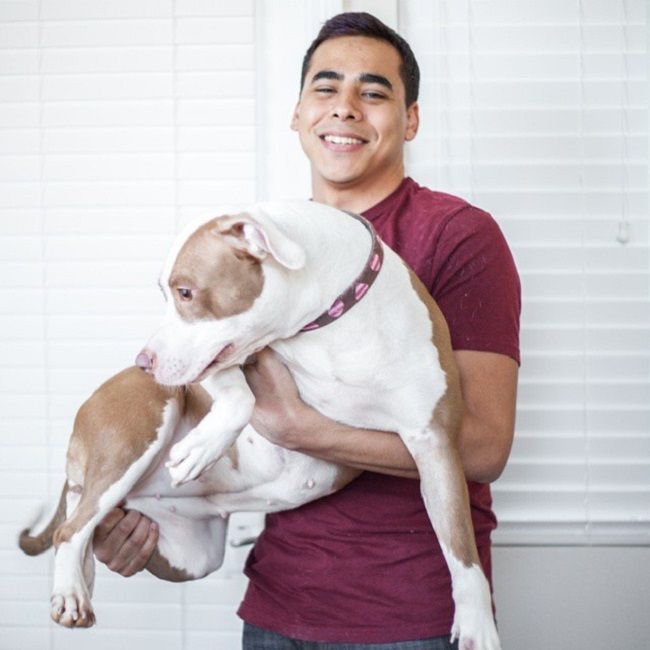 Chrisandthemike started out on YouTube in April 2010. His channel ‘Chrisandthemike’ was launched with the aim of offering educational as well as inspirational content in an entertaining fashion. Its main goal is to capture the attention of people of all age groups via video games and to spread positive messages.

With the channel, Chrisandthemike, the YouTuber has stepped in to offer a free entertaining alternative to paid cable TV. Irrespective of whether you are a Minecraft lover or a fan of Far cry 3, Foltz’s channel has got you covered.

One of Chris’s greatest and most successful series was the original Minecraft Family, which began shortly after he started making Minecraft videos. It started with himself, his Dad, and his step-sister playing Minecraft as a trio. Eventually, his step-mom joined in, and in some of the episodes on the Chrisandthecraft channel, his other step-sister, Anahii. The series was eventually discontinued.

Chris continued to make Minecraft videos. He soon began working with his best friend Carlo. And a couple of years later, Carlo and Chris sought to re-start Minecraft Family. He also had another Minecraft series called “Minecraft Comes Alive,” which was one of his most popular series along with the original “Minecraft Family.”

Similarly, the new series of Minecraft Family featured Chris, Carlo, his uncle Danny (Dannismo), and aunt Angie. This series had to end when Danny and Angie had a baby boy. Moreover, after about six months after Minecraft Family’s second attempt failed, Chris and Carlo tried again. Chris asked his biological mother to play, and she took up the offer.

Shortly after, Chris married to his then-girlfriend Lasata. Minecraft Family was then changed into a modded Minecraft series. Lasata is featured as an NPC Villager named Lasata the Armorer, whom she does the voice for. Similarly, he also began working with new friends Called “CyaNide (CyaNideEPic)” and “Ash (Ashlyosity)”.

He, Carlo, and CyaNide formed two new channels together. Moreover, one was called Loft Productions, and the other was called MobileGamingLoft. Chris, CyaNide, and Carlo played games besides Minecraft on Loft Productions and played mobile games on MobileGamingLoft. Both channels have since been shut down following disagreements between Chris and CyaNide. 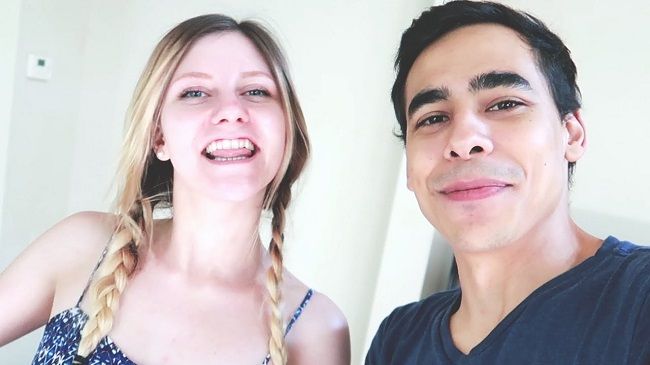 He moved in with Sean aka Gallian, Ash, and Carlo where they filmed another series of Minecraft Family, roleplayed, and streamed various games on Mixer. Shortly after they moved in complications with his wife Lasata started and they ended their marriage in early 2016.

Chris claimed that Carlo was going through some problems so he makes a statement saying if his viewers are feeling lonely and sad when people are there for them, they can call the suicide hotline. And at the end of this situation, you find that Chris no longer makes videos with Carlo and Garlian.

Chris then makes a YouTube channel with Ash called “Crash,” their ship name, and makes vlogs. Then on his main channel, he does new Roblox videos which have been actively growing his channel. He is now child friendly, as opposed to when he used to curse a ton in his videos. This was mainly due to his moving games, from Minecraft to Roblox, and the YouTube policy changes.

Chrisandthemike was previously married to Lasata Foltz. They had some complications and were parted in their own ways. Later on, he began to date Ashleyosity. And the duo got married in 2018. Therefore, their common taste in gaming is a fine example to say that they are made for each other.

Moreover, the pair has a pet dog that often features on their social media accounts. His wife, Ashleyosity’s birthday is on 1st July, Chris’ is on 2nd July, and their anniversary is on 3rd July! This is a very interesting thing in their relationship. 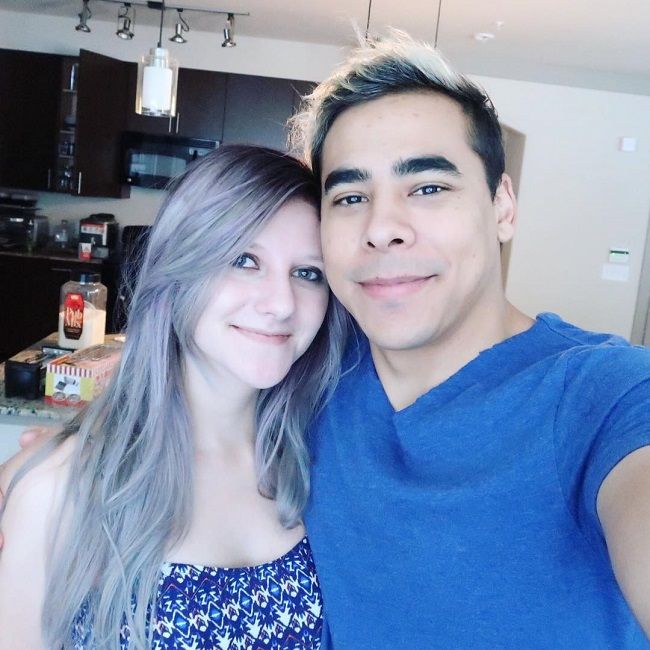 Caption: Chrisandthemike clicking a selfie with his wife. Source: Instagram

Chrisandthemike has maintained an athletic and muscular body physique. His height is 5 feet 5 inches and weighs around 63 kg. Moreover, he has a pair of dark brown eyes and brown eyes. Other than this, there are no more details regarding his body measurements.

This YouTube gamer is sure to gain a good amount of money through his profession. His estimated net worth is around $403K as of June 2020.