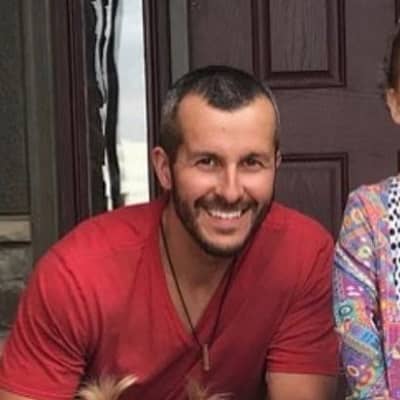 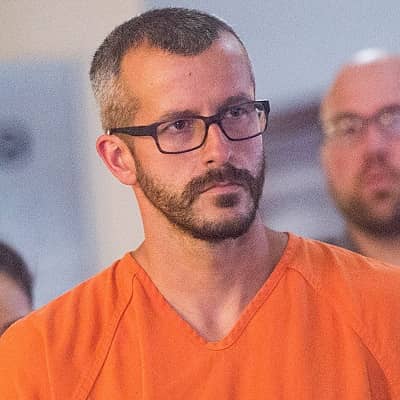 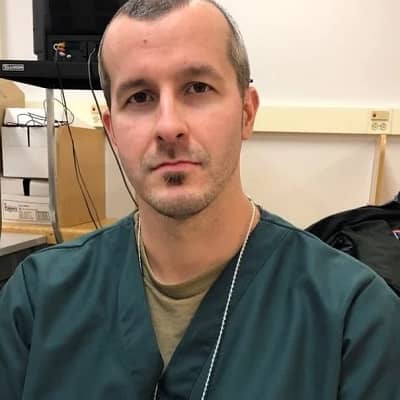 Chris Watts is an American criminal who is charged with murdering his pregnant wife Shanann Cathryn Watts (née Rzucek) by strangulation. Chris Watts also confessed to killing their daughters by smothering with a blanket over the kids’ heads.

Chris Watts was born on May 16, 1985, and his age is currently 37 years old. His full birth name is Christopher Lee Watts. Likewise, Chris’s birthplace is Spring Lake, North Carolina, U.S., and his zodiac sign is Taurus.

Talking about his family, Chris’s parents are his mother Cindy Watts, and his father Ronnie Watts. Likewise, Chris has a sister named Jamie Lyn Williams. However, there is no information regarding Chris’s educational journey.

At the time of her murder, Shanann was fifteen weeks pregnant with their son, soon to be named Nico.

Both Chris and Shanann were from North Carolina. While Chris is from Spring Lake, his late wife was from Aberdeen. The two met each other for the first time in 2010.

Chris and Shanann tied the knot in Mecklenburg County on November 3, 2012.

The couple then welcomed their 1st child on December 17, 2013, and later welcomed their 2nd daughter on July 17, 2015. The family resided in a 5-bedroom home in Frederick, Colorado.

They bought this home in 2013 and declared bankruptcy in 2015. Despite being married to Shanann, Chris was having an affair with Nichol Kessinger.

At present, even when Chris is serving his 5 life sentences in prison, Nichol and Chris remain in contact. 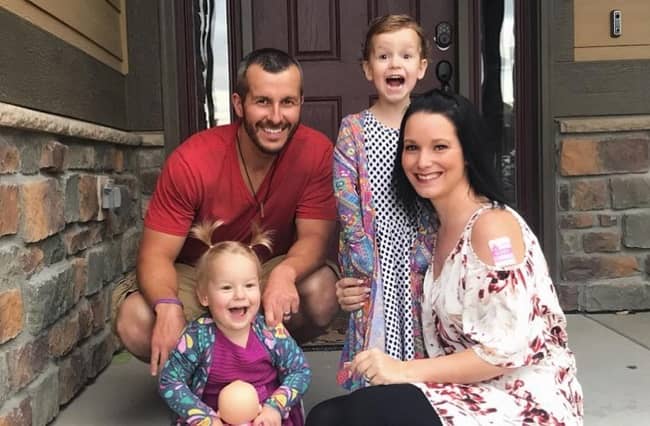 Caption: Chris Watts posing for a photo with his late wife and children. Source: RadarOnline

Chris Watts is a criminal who is charged with 4 counts of 1st-degree murder, unlawful termination of a pregnancy, as well as 3 counts of tampering with a deceased human body.

For his crime of killing his wife and daughters, Chris is sentenced to 5 life sentences without the possibility of parole, plus 48 years.

Before being charged with murder, Chris worked at Anadarko Petroleum whereas his late wife worked from home. His late wife sold a product called “Thrive” for the multi-level marketing company Le-Vel.

The police arrested Chris Watt on August 15, 2018. After failing a polygraph test, Chris confessed to murdering his wife, Shanann.

As Chris was having an affair with Nicol Kessinger, he asked Shanann for a separation. However, as Chris claimed during the investigation, his late wife strangled their daughters in response to his request.

As a result of this, Chris strangled Shanann in a fit of rage. Following this, Chris transported the bodies of his late wife and their daughters to a remote oil-storage site.

This site was leased by Anadarko Petroleum, where he worked at the time. 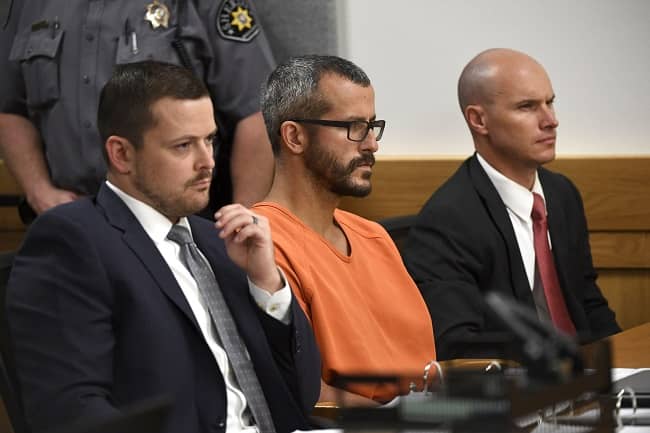 Then on August 21, 2018, the authorities charged Chris with five counts of first-degree murder. This also included an additional one count per child.

It was cited as the “death of a child who had not yet attained 12 years of age and the defendant was in a position of trust”. Chris was also charged with unlawful termination of a pregnancy as well as three counts of tampering with a deceased human body.

Authorities denied bail to Chris at his first court appearance. However, at a later hearing, Chris’ bail was set at $5 million. He had to put down 15% to be released.

Chris’s family murder has been connected in the media to the crime of family annihilation (familicide). As per the former FBI profiler Candice DeLong, Chris’s case and other similar cases are rare since “family annihilators usually commit suicide after the murders”. Although Chris didn’t commit suicide, he claims that he had contemplated this action out of guilt.

In an interview on the show Dr. Phil, Chris’s lawyer claimed that Chris confessed to killing Shanann following his argument with Shanann regarding divorce.

During the murder of his late wife, their daughter, Bella, walked in on Chris.

Chris’s lawyer also claimed that after telling Bella that Shanann was sick, Chris loaded her body and their daughters into the back seat of his work truck.

Chris didn’t use his daughters’ car seats. Later on, Chris smothered his children one after the other with a blanket. 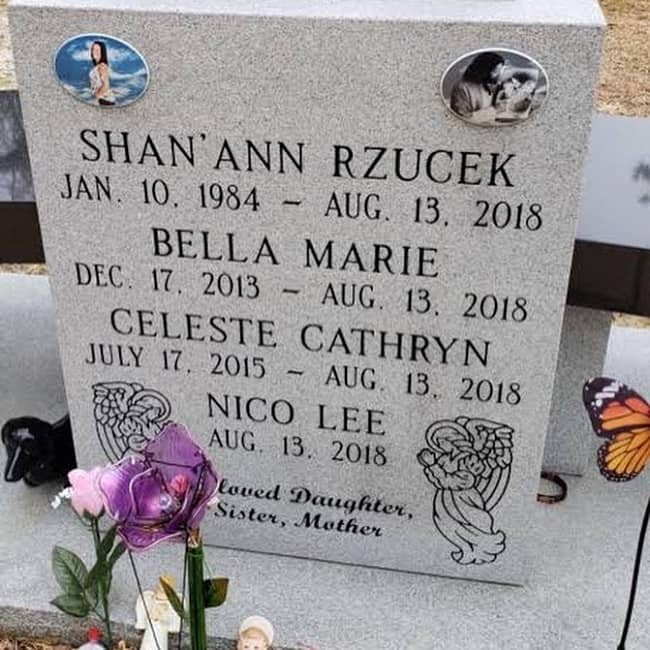 Chris Watts is thought to be around -$6 million in terms of his net worth. Chris Watts, a resident of Colorado, killed his family.

Watts had been an oil field operator for Anadarko Petroleum for around six months prior to the killings, according to CBS News.

But in addition to their substantial mortgage, they had a debt of $70,000 at the time of the killings.

Chris Watts stands tall at an approximate height of 5 feet 11 inches or 180 cm and his weight is around 72 kgs or 154 lbs. Likewise, Chris has brown eyes and hair of the same color.

Talking about his social media presence, Chris Watts joined Twitter in August 2016 and his username on this platform is @wattstastic.