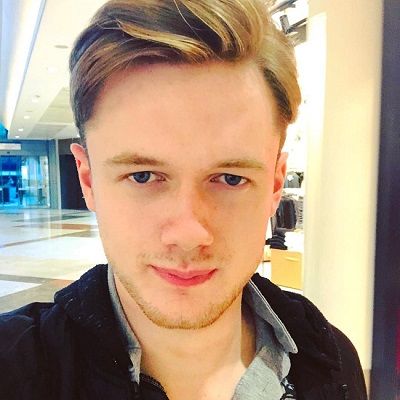 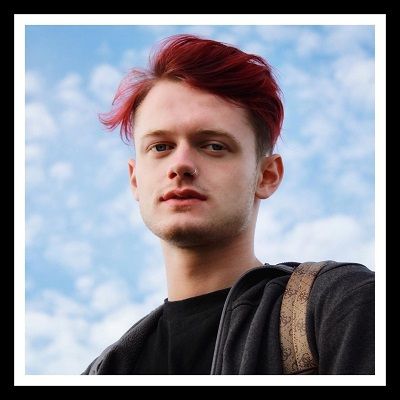 Chris TDL is a young Belgian-French Entrepreneur, Internet Celebrity, Artist Manager, as well as Actor. Chris TDL at his young age has opened different brands, companies, labels, applications, and much more. He also manages immerging internet personalities through his company.

Chris TDL’s full name is Christopher Alexandre Taylor. He was born on 29 September 1999 in Ottignies, Belgium. He is currently 20 years old and his zodiac is Libra. Furthermore, his mother’s name is Christelle Ldn and she is 44 years old. However, there is no information regarding his other family members. Chris is a very private person who rarely shares about his personal life. Hence, there is also no information available on his childhood as well as his educational journey.

Although he was born in Belgium, Chris currently lives in Quebec, Canada after immigrating there in January 2019. He also spent time in Switzerland and France for his professional life.

Chris is an Entrepreneur, Internet Celebrity, as well as an Actor. The young professional is also the Founder and CEO of CH TDL Company, B.Influential, and Million Hope. Chris initially undertook the organization of events in his hometown in Belgium.

However, seeing his success evolving considerably, Chris decided to undertake the organization of large-scale events in Switzerland and France. He also settled there while doing events in these places. However, Chris decided to stop all events in 2018 for an indefinite period without giving any reason for his break.

There are several companies, brands, and labels that the young entrepreneur started at such a young age. One of them is his CH TDL Company which he officially opened in October 2017. Another is his brand of clothing and accessories named CH TDL Brand, which he opened officially in December 2018. Moreover, in the summer of 2019, Chris launched his B.INFLUENTIAL Networks application. This application intended to put companies in touch with influencers.

Later, in September of 2019, Chris also opened the B. influential Label that intended to publish new artists and an assistant in their evolution in their musical careers. Further, Chris also announced and formalized the opening of his new company in October 2019. This company is named Million Hope By Chris TDL, which brings together Million Hope Skin and Million Hope Apparel. They are skin care products and clothing brands respectively.

In addition to these all, Chris also develops Filters on social networks. For this, Chris worked with his French partner and Artist Johanna Jaskowska known as Johwska on social networks for two years. Johwska is known mainly for having participated in the creation of the first filters on Instagram.

It is a movie based on Chris TDL’s life and his journey to success. The movie is immersed in the hectic life of Chris TDL, as the young 20-year-old entrepreneur starts from nothing in 2015 at the age of 15. It discovers his entire career, from the beginning of his career with Apple to the opening of CH TDL Company, via B.Influential. It is set to release in 2020.

Chris TDL is most probably single. He has not shared any information related to this issue on his social media platforms. He also has not shared anything about his past relationships and affairs. Moreover, Chris has also successfully stayed away from any kind of rumors, scandals, and controversies to date. He has maintained a good public profile.

Regarding is body measurements, Chris TDL has a height of 1.81 meters, i.e. nearly 6 ft. but his exact weight is not available. Similarly, other body measurement details like chest-waist-hip, biceps, dress size, shoe size, etc. are also unknown at the moment. Nevertheless, Chris has naturally light-brown hair which he often colors into several shades like red and blonde among others. Also, his eye color is blue. 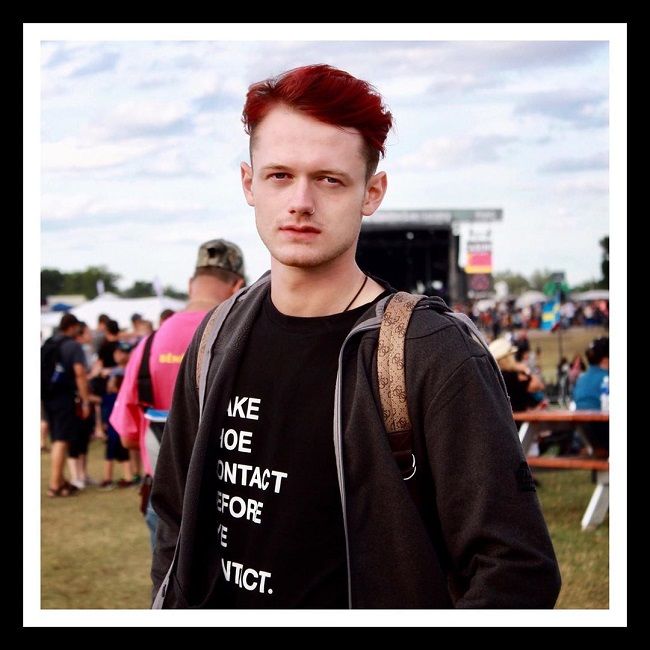 Chris TDL is very much active on various social media platforms. Chris joined Twitter in July 2013 and so far has 404 followers. Similarly, he has 36.2k followers on his Instagram account @chris_tdl_official with 127 posts as of April 2020. He shares his excellent photography skills through his Instagram photos. He even has a separate Instagram account with handle @tdl_pictures where he shares his photography.