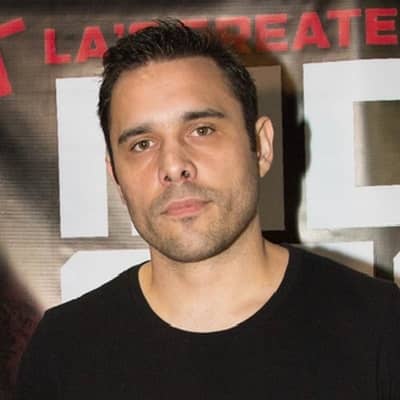 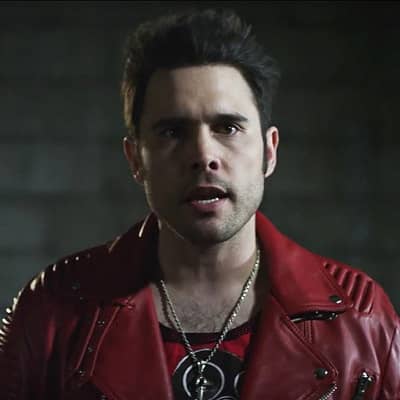 Chris Taylor Brown is a musician who is well-known as the lead vocalist of “Trapt”, the rock band. Trapt is famous all over the world for producing successful hit singles like “Headstrong”, “Still Fame”, and “Echo”.

Chris Taylor Brown’s birthdate is 19th March 1981 and his birthplace is California, the United States of America. He is a 41 years-old American personality who has been following the Christian religion. Similarly, his horoscope is Pisces and his hometown is Los Gatos.

Sadly, there is no information about the American musician’s family, childhood, and siblings. He has always been keeping his lips tight when it comes to his personal information. In fact, he has not even given any details about his education. 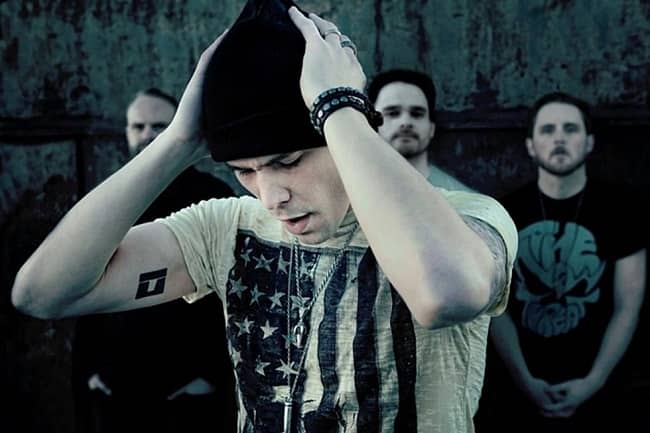 Caption: Chris Taylor Brown when he was young (Source: Loudwire)

The members of “Trapt” found each other while they were attending their middle school in the mid-’90s. After knowing each other’s interests, they eventually formed the band with the name “Swinging Udders”. Manny Terres was playing guitar and Aaron Azlant was responsible for the lead vocals. After some time, the band got renewed and everyone got their new responsible positions. Chris Taylor Brown got the responsibility of the lead vocals, Simon Ormandy was on guitar, Peter “Pete” Charell was on bass, and David Stege was handling drums.

In the year 1997, the band began performing at local places. Finally, in the year 1999, they went on to record and even brought out their 1st CD, “Amalgamation”. Likewise, they brought out their 2nd CD, the “Glimpse EP” in the year 2002. In the year 2001, they brought out another CD with the self-titled “Trapt”. The band luckily got a huge opportunity and made a contract with Warner Bros after some time. Then, the band started recording more of their originals. Their 1st album was “Trapt” consisting of 3 singles and was out on November 5, 2002.

Additionally, they again brought out a self-titled 3-track EP on March 20, 2004. On September 13, 2005, they brought out their 2nd full-length album with the title “Someone in Control”. For some period of time, the American band, “Trapt” was busy performing in several famous venues and gaining more popularity. On September 18, 2007, Trapt’s live album, “Trapt Live!” got out. Unfortunately, it was reported on March 7, 2008, that the band’s lead guitarist, Simon Ormandy had separated ways from the band. In reality, Robb Torres took his place.

Spin reported in November 2020 that Facebook had removed the band’s page on the grounds of hate speech. In December of the same year, Trapt’s Twitter account was deactivated after Chris wrote a sequence of tweets shielding statutory rape. Then, Trapt declared on December 14, 2020, that they had disbanded their vocalist, Brown from their band. The only reason for this was because of the offensive online posts the musician made online. As of now, there is no information about what the musician is doing. In fact, the musician is totally out of social media and public places. 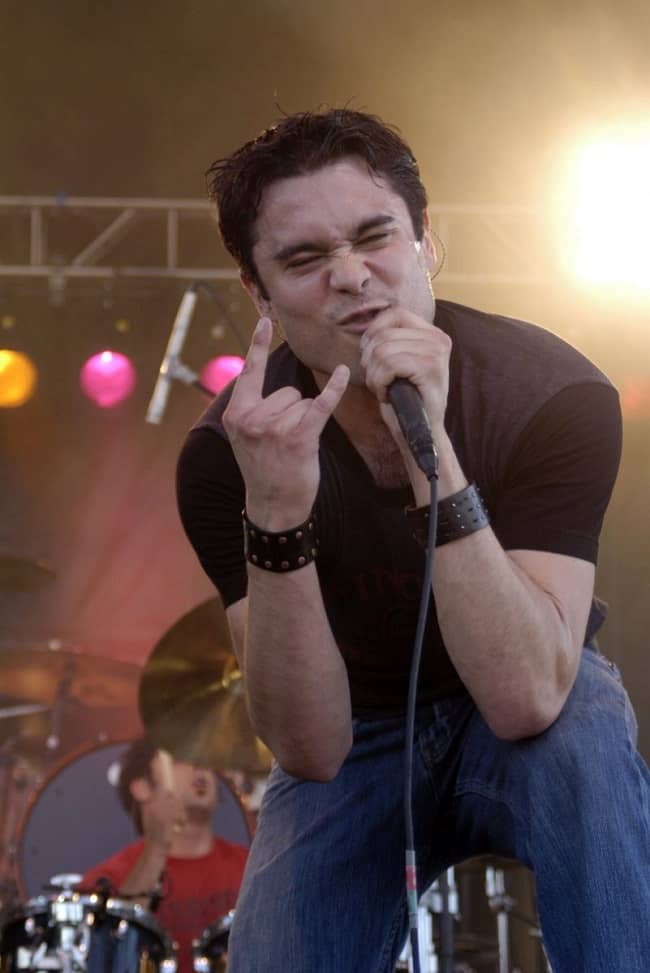 The American musician has been earning a massive amount of wealth being involved in the music industry. The recent estimated net worth of Chris Taylor is around $1.5 million. Brown’s primary source of income is his profession as a singer or musician. The majority of his income is generated by the release of songs, albums, tours, and many more.

He has made a lot of money after working together with the band, “Trapt” with whom he has brought out numerous songs, albums, and singles. For now, the American singer has been living a cool life together with his family.

Regarding the relationship status Brown, his sexual orientation is straight. But Chris does not seem to be dating any woman right now. So, we can say that the American musician is single at the moment since he has never been seen with any female. In fact, there is no single detail about Chris’s previous and present romantic links.

Apart from this, the American musician constantly got into the controversial headlines due to his bad words online being posted. Due to this, he was out from the band, Trapt for forever. Actually, the band’s vocalist, Chris was writing a series of scandalous speeches online from the band’s official accounts. This made Trapt tweet to give a bad impression on their followers and the public.

The same situation even made their band pages and accounts to be forbidden from their use. Not only with the public, but this badly affected their other band members too. As a result, the vocalist was out of the band and now is nowhere to be found. 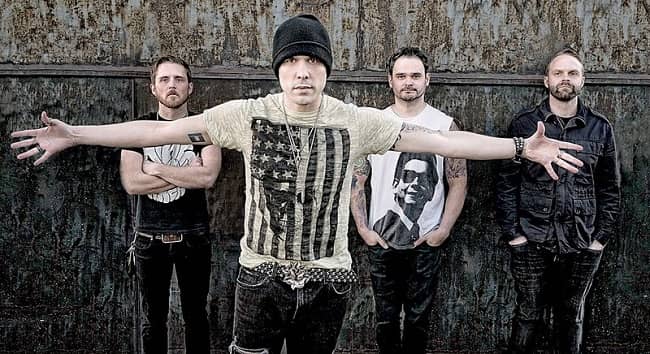 Caption: Chris Taylor Brown together with the band members (Source: The Arkansas Democrat-Gazette)

Regarding his body measurements, Brown has been in a good health and alive at present. The American musician has a pair of light brown eyes and short black hair. Likewise, he has a fair complexion with a perfect height and a suitable bodyweight. Chris is a very dashing man with an athletic body type.

However, there are no details regarding Brown’s height, weight, and other body measurements. There is no doubt that the American musician works out to keep himself healthy. Furthermore, he wears a shoe size of 4 (US) and a dress size of 8 (US).

Yet still, the American singer seems to be quite famous all over the online platform and internet. It seems like, the musician after being disbanded from Trapt has made him become the attention of controversies.