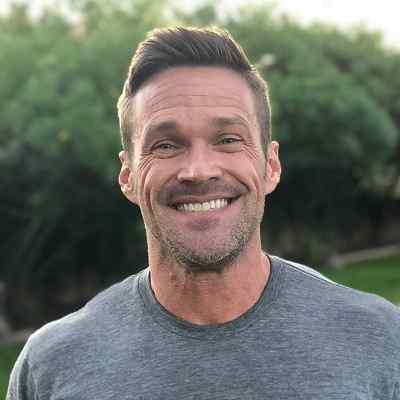 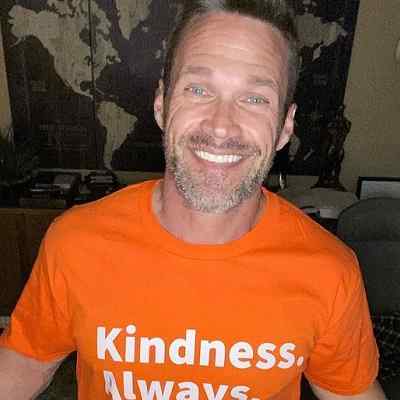 Chris Powell is an American Reality Star. Chris Powell is also popular as a Personal Trainer. He was able to gain national fame for his contributions to ABC’s “Extreme Weight Loss” and “650-lb Virgin: The Weight is Over”.

Chris Powell was born on March 2, 1980, in Phoenix, Arizona, USA. He is 42 years old and is under the astrological sign, Aries. He holds American nationality and his full name is Christopher Powell.

The name and information regarding Chris’s parents are not available at the moment. Similar to that, information related to his siblings, cousins, grandparents, relatives, and any other family members is also not available to date. It seems as if Chris wants to keep his personal as well as family life private and away from the public attention and the limelight.

Regarding Powell’s educational background and qualifications, after graduating from high school, he went on to attend Arizona State University, where he eventually was able to earn a Bachelor’s degree in Exercise Science. And, after some time, he was able to earn a certification in Strength and Conditioning coaching, becoming a specialist. Altogether, Powell has a degree in Exercise Science, with concentrations in biomechanics and physiology, and the training accreditation, The Certified Strength and Conditioning Specialist (CSCS). 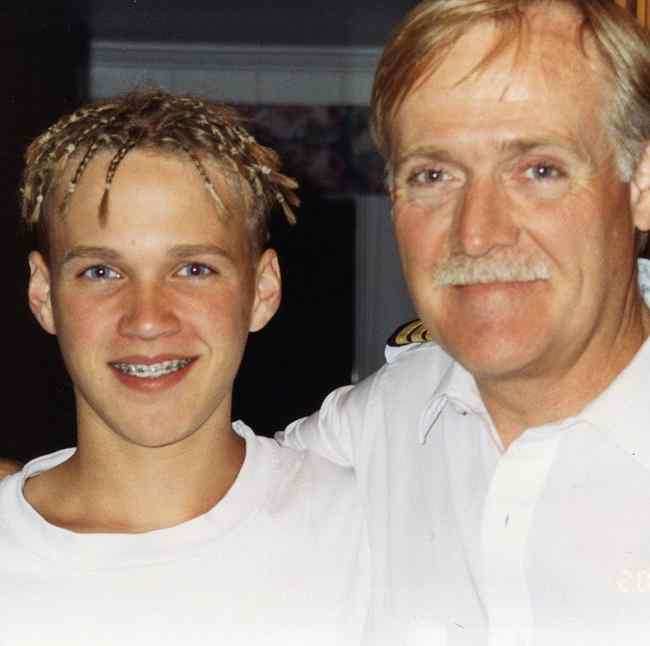 Chris Powell began gradually building his influence within the fitness community and at first, he offered his services locally. And, along with time, his recognition grew more and more to the point that he began appearing in fitness-related TV shows. Eventually, he became the host as well as a personal trainer on “Extreme Weight Loss”. It is a U.S. reality television series. However, the show was formerly popular as “Extreme Makeover: Weight Loss Edition”.

He also has been able to appear in “Extreme Weight Loss DVDs”. Powell is even the author of two books: Choose to Lose: The 7-Day Carb Cycle Solution and Chris Powell’s Choose More Lose More for Life. Moreover, he has been able to appear on the Oprah Winfrey Show, 20/20, The View, and in a one-hour documentary that aired on TLC.

In the year 2008, he co-founded the web-based weight-loss program “ReshapeTheNation.com”. He even contributes to Good Morning Arizona and Good Morning America. Chris has a series of webisodes called “Meet the Powell Pack” as well. And, in the year 2009, Chris was able to participate in the TLC documentary “650-Pound Virgin” as the trainer of David Elmore Smith. Elmore was a 650-pound obese man seeking to achieve normal body weight. 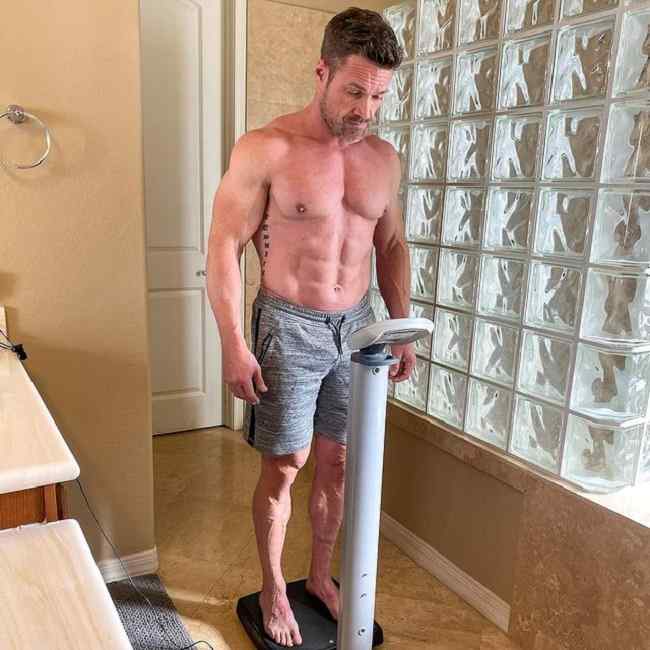 Chris Powell is possibly single at the moment and is more focused on his career, life, and his children. However, he was married to author and fitness coach Heidi Powell for almost ten years. But, they announced their divorce on the social platform Instagram in May of the year 2020. The couple has two children together while Heidi has 2 children from a previous relationship. 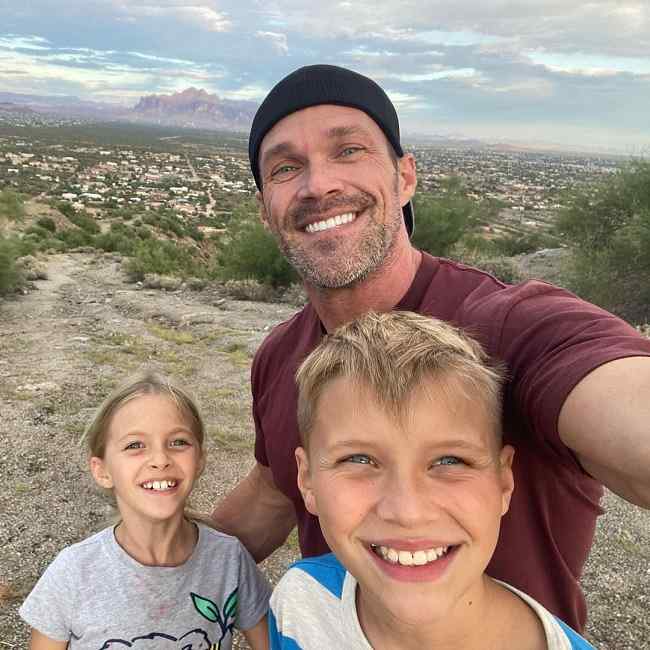 Chris Powell has a height of 5 feet 8 inches and his weight is 88 Kg but his other body measurements are still under review. Moreover, Powell has brown hair and blue eyes and also has a beard.

Chris is pretty active on all of his social accounts. He owns his Instagram account under the name “realchrispowell” and has garnered 539K followers on it. Likewise, he has 147.1K followers on Twitter and 1.3 million followers on Facebook.

According to celebrity net worth, Chris has a net worth of $10 million and his main income source is his career as a personal trainer and fitness.