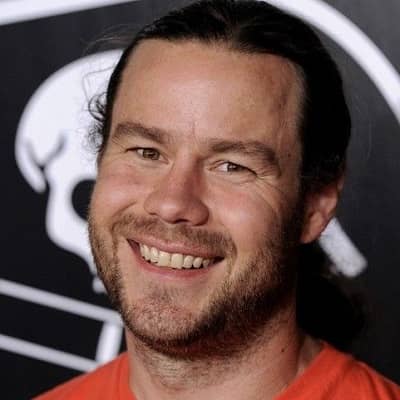 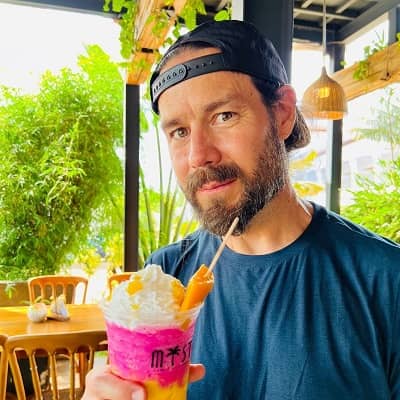 Chris was born on July 16, 1974, in Pasadena, California, USA, and was raised in San Luis Obispo. As of now, he is 48 years old. His birthname is Christopher Andrew Pontius and is generally called by nicknames Partyboy, Chief Roberts, Roller Bobby, Bunny the Life Guard, Strongman, and Garbage Man.

He was born to Richard Pontius and Mary Allen Pontius. Being born in the United States, he holds American nationality.

Talking about his educational background, he went to public high school in the states and also attended a high school in his senior year at Obispo. Since childhood, the stuntman was very interested in skateboarding.

Later, this actor went on to write for Big Brother and was part of the Jackass cast starting with the first episode in the year 2000. However, he came into the limelight after his debut as “Bunny, the Lifeguard” on “Jackass”.

Also, he is the host and co-creator of the extreme nature/comedy series named Wildboyz. This personality also performed stand-up comedy live, both in the USA as well as internationally.

Pontius also plays in a rock n’ roll band, whose first single is, “Karazy”. On October 15, 2006, he along with Steve-O attended WWE RAW and was allowed into the wrestling ring. While in the ring, these two promoted their new movie named Jackass Number Two (2006).

In between Jackass projects, Chris enjoyed acting in different films and television shows, including Charlie’s Angels Full Throttle,  Raising Hope, Sofia Coppola’s Somewhere, What We Do Is Secret, and the Netflix film called Game Over Man.

In addition, his future goals are to continue to pursue acting in a wide variety of roles and characters. Recently, he co-stars with his long-time friend and fellow member of Jackass named Johnny Knoxville in the Paramount Pictures film, Action Point.

He has compiled a book (at present, unreleased) featuring his magazine writings, artwork, short stories, and police reports. However, he mostly performs stunts involving nudity, such as him dancing out in public while wearing just a thong.

This talented stuntman also performs stunts and pranks which involve playing various characters, like dressing up as the devil while walking through the streets and holding up a sign that reads “Keep God out of California”.

There is no clear information about the brands he has endorsed. However, he has mentioned the skateboard and clothing brands @strangelove.skateboards and @catchsurf on his Instagram account. 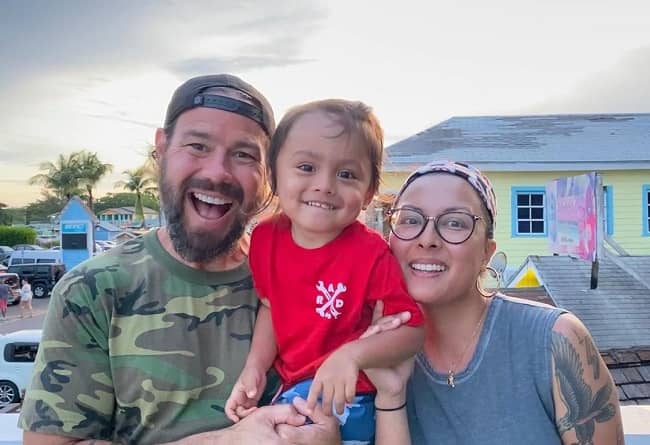 Caption: Chris Pontius with his wife and son. Source: Instagram

This talented stuntman stands at a decent height of 5 feet 7 inches (1.7 m) with a body weight of 68 kilograms. Looking at his physique, he spends much of his time in the gym maintaining his body.

In addition, he has sparkling hazel eyes with flawless dark brown color hair. However, the information regarding his body measurement is not available till now.

Chris has been doing the work of a stuntman and acting for two decades. As per various sources, it is estimated that he has a net worth of $4 million approximately. All of this is the result of his hard work in acting and stunt performance and his income will certainly go higher and higher.