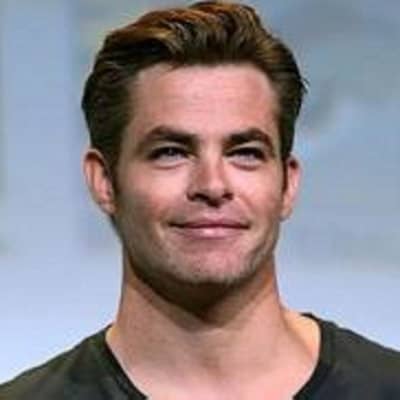 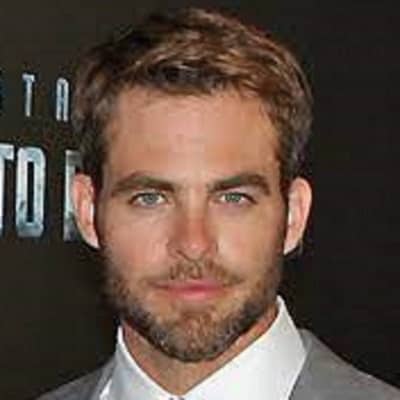 Chris Pine is an American actor popular for acting in the movies such as Star Trek, Beyond All Boundaries, Outlaw King, Wonder Women 1984, etc. He also featured in the TV series and theater too.

He was born into the world on August 26, 1980, in Los Angeles, California, United State of America. As of 2021, he is 40 years old. His full name is Christopher Whitelaw Pine. His father’s name is Robert Pine and his mother’s name is Gwynne Gilford. He has a sibling’s sister name, Katherine.

Moreover, he belongs to the Russian Jewish ethnicity and is an atheist. His Zodiac sign is Virgo. And he has American nationality. As of his education, he graduated from the University of California with B.A in 2002. Later, he studied at the American Conservatory Theater in San Francisco and the University of Leeds. 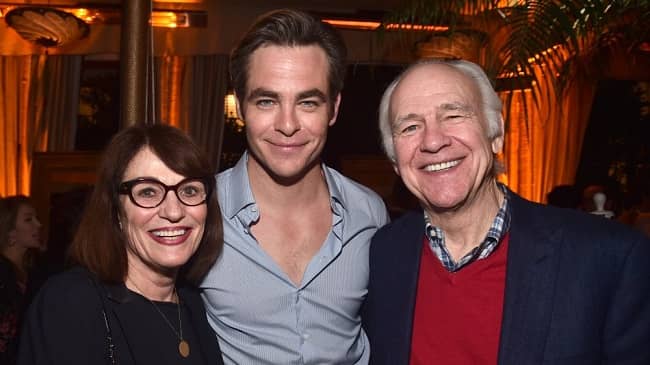 Besides that, he worked on the Atheist in 2006, Fat Pig in 2007, Farragut North in 2009, and The Lieutenant of Inishmore in 2010. Moreover, he worked in the Queenie Eye in 2013 on the song Paul McCartney. He was also featured in many magazines too.

He has an estimated net worth of around $30 million as of 2021. His net worth is influenced by him being an actor, voice actor, etc. Other than that there is no data on his assets and salaries.

He has been in a relationship with British actress Annabelle Wallis since April 2018. Besides that, he was in a relationship with Sofia Boutella in 2016-17, Zoe Kravitz in 2014, Olivia Munn in 2010, Beau Garret in 2008. Moreover, he is involved in controversy after he was charged with driving under the influence of alcohol. Other than that, there is no data on his other controversies. 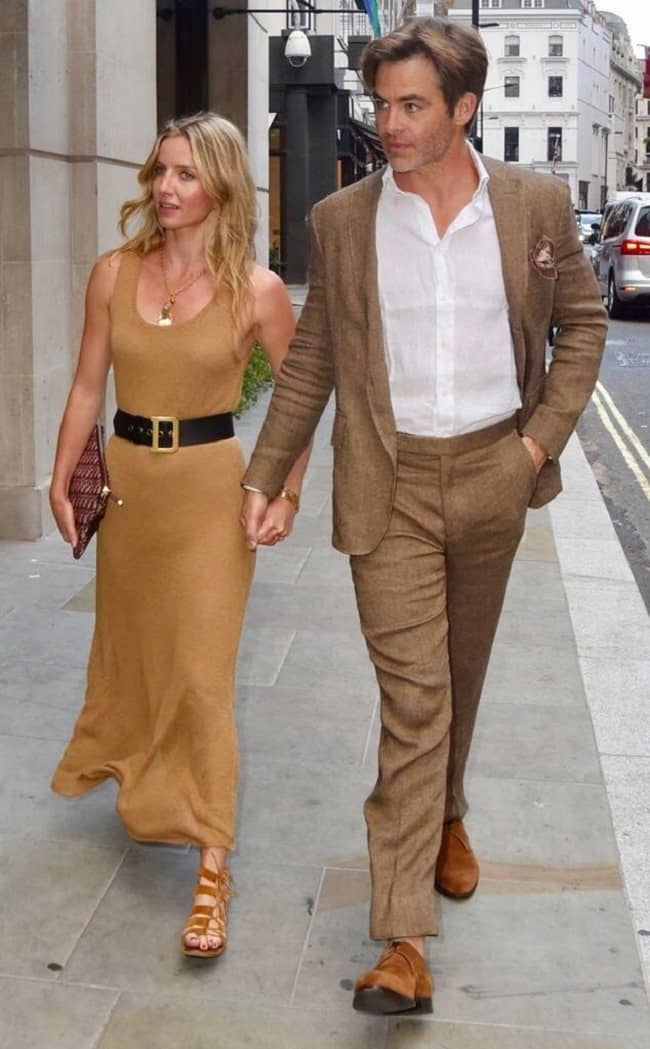