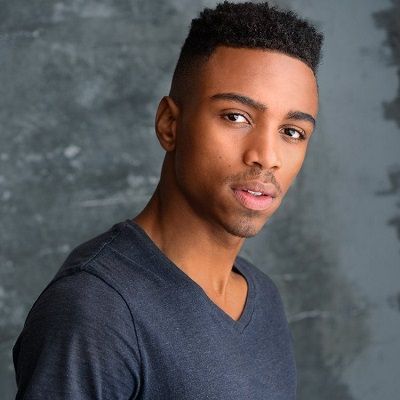 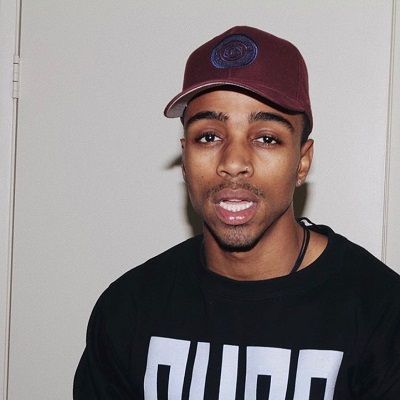 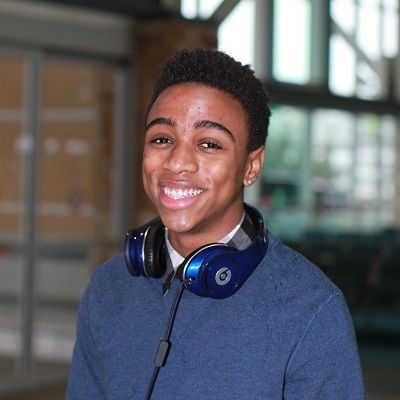 Chris O’Neal is an American actor and social media star. Chris O’Neal as an actor is mostly popular for his roles in series like “How To Rock”, “Greenhouse Academy”, “Swindle”, etc. He is also a musician with his own account on SoundCloud.

Chris O’Neal was born on 4 April 1994 and is currently 27 years old. He is a resident of Teaneck, New Jersey.

However, he has featured his mom and dad in one of his Youtube videos and through his Instagram posts, we can find that he has a brother named Terell. He also used to play baseball at an early age.

However, he has mentioned that his family laughing while watching TV shows helped the young realize that he also wants to do acting and make people happy.

This is how he started his acting career. Moreover, his full name is Christopher Richard O’Neal. Talking about Chris’s relationship status, he is currently single. There is no record of his past relationships.

Moreover, his on-screen girlfriend in the series Greenhous Academy is actress Ariel Mortman and the pair have been rumored to be in an actual relationship.

Additionally, he might be more focused on strengthening his career rather than involving in love relations at the moment.

He also might be waiting for the right person to spend his whole life with. With his talent and charm, he is sure to attract many lovers in the future when he is ready to involve in love affairs.

Moreover, during a Q&A session Youtube video, he mentioned that he would obviously date a fan and believed that anyone who truly cares about him could be his girlfriend. Talking about his body measurement details, he self-describes himself as tall and skinny. He stands tall at a height of 6’2″ and weighs around 75 kg.

Other body measurement stats like his chest-waist-hip, bicep, dress size, shoe size, etc. are not available. Moreover, he has black hair and dark brown eyes that complements his facial features.

By profession, Chris is an American actor who received his first major television role in the 2012 Nickelodeon series How to Rock.

The show premiered on 4 February 2012 and it ended on 8 December 2012. In this series, he played the role of Kevin Reed.

His character is a gawky high school freshman who is also the drummer for the band Gravity 5. The actor has been active since 2011 to date.

Prior to his recurring roles in TV series, he also appeared in several commercials and then in a Saturday Night Live skit.

Additionally, he also co-hosted the Nickelodeon series, You Gotta See This alongside Noah Crawford. Nine of the 20 episodes of this series were aired in the USA in the year 2012.

Moreover, he also has a role in the 2013 Nickelodeon film Swindle. He also raps and writes poetry. Then in 2014, he dropped his EP “Just getting started“.

He was also in a Dairy Queens commercial. Additionally, he is cast in a starring role in the 2017 Netflix drama series Greenhouse Academy. 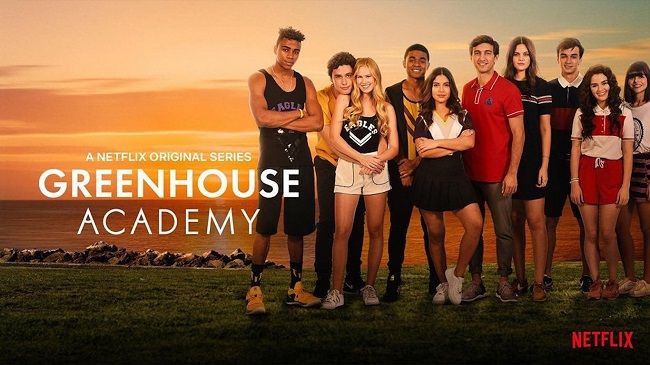 In this series, he played one of the main roles, i.e. the character Daniel Hayward. Daniel’s girlfriend is Hayley, played by Ariel Mortman.

He also mentions that he is closest to co-star, BJ Mitchell, who plays Parker, Daniel’s best friend, in Greenhous Academy.

The on-screen best friends are also real-life close friends. Further, he looks up to A-list actors like Will Smith, Denzel Washington, and Leonardo DiCaprio among others. He also wishes to produce his own shows in the future.

On his channel, the oldest video dates back to 3 April 2019 with the video titled Cake – he prod by Kid Ocean x Matty Fresh. This video has gained 4,583 views.

In total, he has seven videos on his channel. The latest one is uploaded on 29 March 2020. The video title is “Let’s Go Q&A” – Everything you wanna know about him! It is a question and answers video in which he answers all the questions his fans asked!

Moving on, his net worth estimation is around $1 million dollars. The young actor earns through his involvement in acting as well as creating original Youtube content among others.

When asked how much he is paid for his acting in TV series, he mentioned that the actors get paid per episode.

Speaking about the actor’s social media visibility, Chris is available on several platforms. He joined Twitter in October 2011 and so far has 22.1k followers.

Likewise, he also has 450k followers and 549 posts as of April 2020 on his Instagram handle @chrisoneal4.

He also has a self-titled Youtube channel with over 11.4k subscribers. In his channel’s description, he writes, “A true creator creates on any platform BIG or small for the love of creating and creating for us all”.