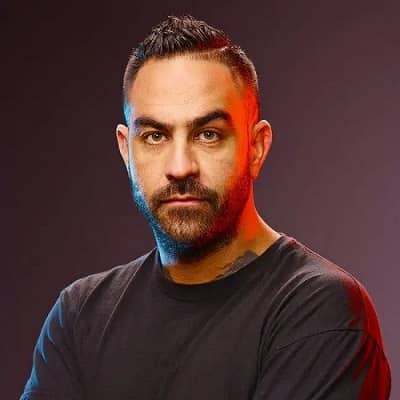 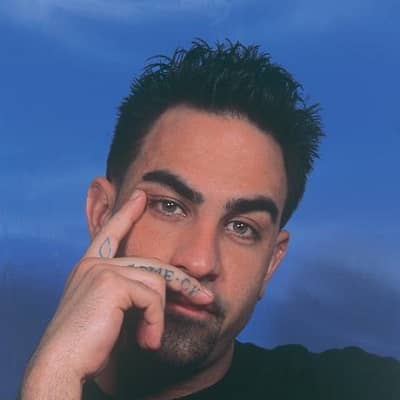 Chris Nunez is a popular American tattoo artist, television personality, and entrepreneur. Chris Nunez is the owner of Handcrafted Tattoo and Art Gallery and was a judge on the reality television show Ink Master.

Chris was born on April 11, 1973, in Miami, Florida, United State. Currently, he is 49 years old. Christopher Nunez is his real birth name and Chris Nunez is his nickname.

There are no records about his family and siblings and also their professions. According to research, we can’t even find little details related to his family. He has kept all their details private. Only images of his father and mother are found. His father passed away when he was just 18 years old.

Chris Nunez reports that his father encouraged him to paint graffiti because he had always been interested in the arts. He started doing this as a youngster. He soon learned about tattooing, fell in love with it, and got a job as an apprentice at a nearby tattoo parlor.

Chris says he is very thankful for the apprenticeship he had when he was younger because it allowed him to advance from doing background labor, such as cleaning and running errands, to learning how to tattoo and the principles of tattooing.

At the age of 16, he got his first tattoos: the names of his parents. He is American by nationality and Cuban ethnicity and Aries is his zodiac sign.

The details of his educational history are private. His college and school history are not recorded on any sites. He started working at a young age. He may have prioritized his career over his studies. When he was only 18, his father passed away, therefore he had financial obligations to the family.

Nez began his career as a graffiti artist before switching to tattooing. Despite operating a tattoo parlor with friends, he continued to work as a construction worker on the side.

In Fort Lauderdale, Florida, he ran the Handcrafted Tattoo and Art Gallery. Later, he co-founded Love Hate Tattoos with Ami James in Miami Beach. Currently, he is the owner of Liberty City Tattoo in Wynwood, Miami, Florida.

He was a cast member of the reality series ” Miami Ink” on the TLC network, and he eventually rose to the position of judge on the Spike network’s “Ink Master” reality competition. As of 2014, he was working on the animated series “Hoodbrats and Toothians“. 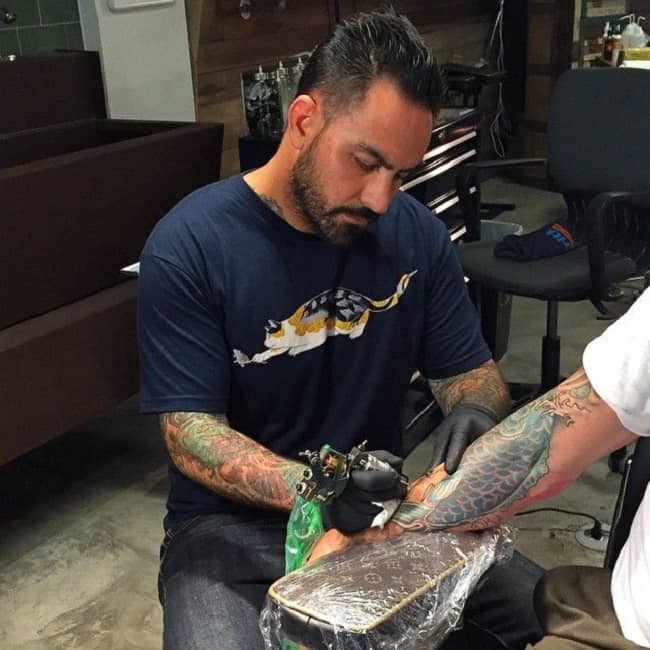 Christopher Nunez is a co-owner of the media company Ridgeline Empire, which owns the brand’s Ink Skins and Upset Gentlemen. It is also one of his sources of income from which he is earning good profit.

Chris Nunez is one of the most successful tattoo artists and an inspiration for many people. He was the judge of the tattoo-related show but he hasn’t won any awards till now. There are no records found on popular websites like famous people, Wikipedia, and so on. Maybe in the future, he will be nominated and win lots of awards.

Christopher Nunez is one of the most talented and skilled, experienced tattoo artists and TV personalities and is also the co-owner of the clothing company.

His net worth is an estimated $5 Million and his source of income is from his tattoo shop, and brand endorsements.

Chris is single right now. He was married to Carole-Anne Leonard but they divorced. After that, he was in a relationship with Marguryta Anthony but that relationship also didn’t last long.

He has a daughter named Andreanne Nunez. He loves his daughter so much and he is straight. 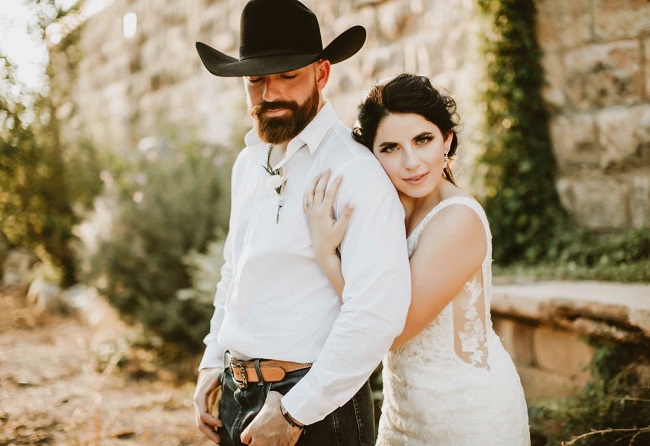 Nicoletta Robinson filed a lawsuit against judges Oliver Peck and Chris Nunez, alleging that during the 11 days she spent working on the show, the two tattoo artists harassed her with obscene and graphic sex talk and touched her inappropriately.

The height of Chris is 5 feet 7 inches and weighs 65 kg. He has a muscular body type and an attractive body with tattoos. His chest size is 29 inches.  He has green-colored eyes and black colored hair.

Also, his hip size is 33 inches, waist size is 63 cm. He is very possessive about his health and takes care of his diet. 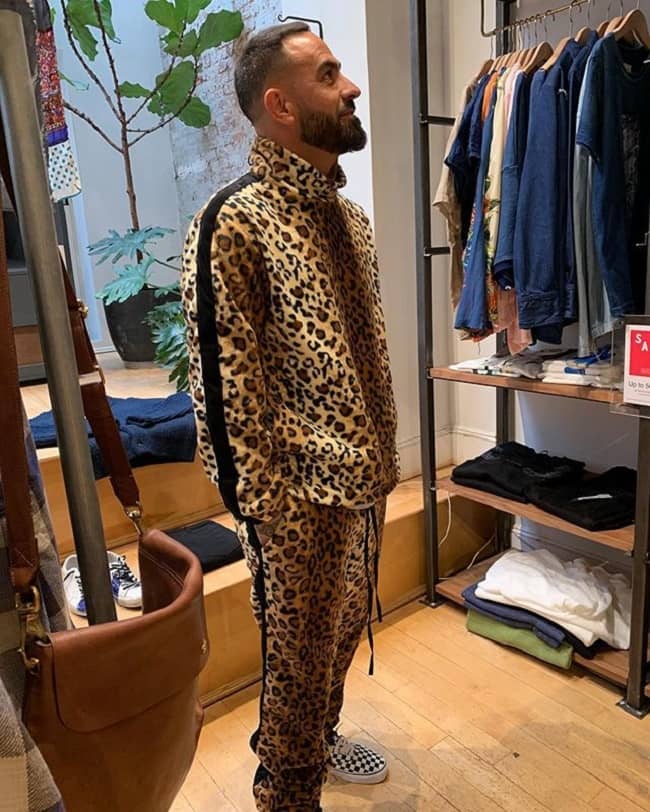 Chris is very active on Instagram. On Instagram, he has 735k followers and posted 390 posts. All his accounts are marked with a blue checkmark and on Facebook, he has 417k followers.