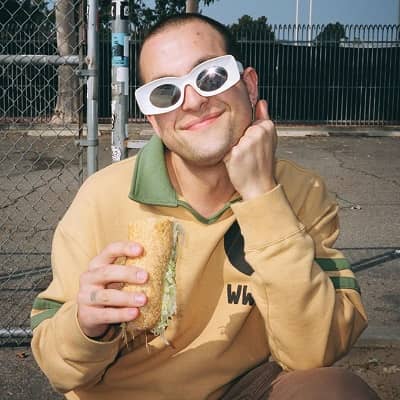 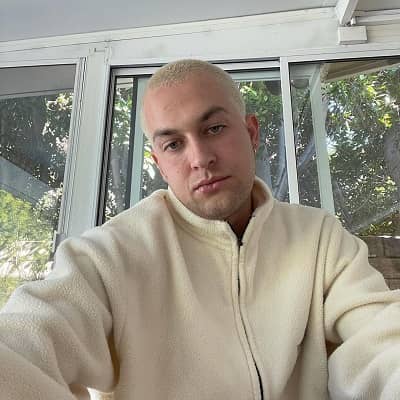 Chris Klemens is a social media personality. Chris Klemens is a content creator on Youtube who is popular for content including pranks, tags, challenges, and vlogs. Likewise, his Youtube channel is ‘Chris Klemens’ and has 1.16 million subscribers in it.

Who is Chris Klemens? Early Childhood

Chris Klemens was born on 5th November 1993 and is currently 28 years old. Being born in early November, his zodiac sign is Scorpio. Likewise, he was born in Delaware, United States of America, and holds American citizenship. Similarly, talking about his ethnicity and religion, he belongs to the Caucasian ethnic group and follows Christianity. Talking about his family member and personal life, he is quite discreet about his personal life. Similarly, he has not disclosed his personal life and information about his parents to the media. Likewise, he has two brothers which he often features on his social media handle.

Talking about his childhood, he enjoyed taking a photo since childhood. Similarly, he used to take photos on disposable cameras while growing up which made her develop a passion for photography. Furthermore, talking about his educational background, he is a graduate of Fine Arts. He moved from Delaware to New York and enrolled in New York University to pursue a Bachelor of Fine Arts in Photography and Imaging.

Chris is a social media personality by profession who is a content creator on Youtube. Being a Photography major, he has done photographs for ‘The Lo-Down’. This is a weekly blog created by Lo Bosworth which is published in US Weekly. Likewise, he has done an internship at the Harper’s Bazaar in the photo and booking department. Similarly, he has also shot many shows at the prestigious New York Fashion Week.

Likewise, he started his journey on social media through Youtube. Similarly, he joined Youtube on 10th July 2008 and has over 1.16 million subscribers in it. Even though he started his Youtube channel back in the year 2008, he posted his first video at end of 2012. Likewise, his first video on the channel is ‘MY FIRST YOUTUBE VIDEO-MY FIRST SEMESTER OF COLLEGE!’. He posted this video on 27th December 2012 and has 55k views on it. Followed by this, he posted ‘THE BABY FOOD CHALLENGE| CHRIS KLEMENS’. On 6th January 2013 and has 7.4k views on it.

Moreover, he has posted 457 videos on his channel and has more than 150 million views on it. Likewise, his popular video on the channel is ‘I PAID FOR TRISHA PAYTAS’ PATREON’. He posted this video on 28th March 2019 and has 2.5k views on it. Similarly, her other popular videos include, ‘THE ULTIMATE MUKBANG WITH TRISHA PAYTAS’ and ‘INTERVIEWING JAKE PAUL’S NEIGHBORS’. Moreover, being a Youtuber, he has also made many social content videos for his channel. Likewise, he has done interviews with many celebrities and personalities. Similarly, amidst the current US Election 2020, he did a live session with Joe Biden’s granddaughter on his Instagram handle. Likewise, he is quite popular on Instagram and Twitter. 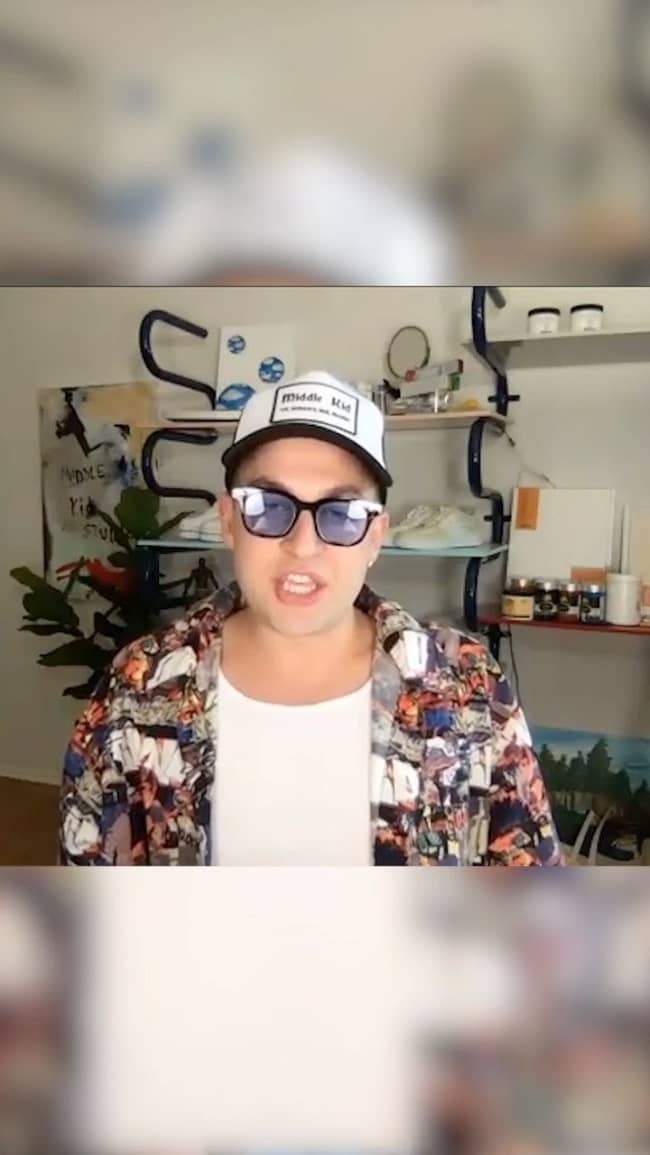 Talking about his net worth and earnings, Chris is an online content creator. Likewise, he is a Youtuber and social media influencer. Similarly, talking about his earning, he has a net worth of $300,000. However, there is no information about his asset values available in the media.

Regarding his relationship status, Chris is straight and probably single. Likewise, he has been maintaining high privacy about his personal life. Similarly, looking at his social media posts, he seems to not have any relationship in past too. Likewise, he has been maintaining a clean image on social media. Similarly, he is away from any controversies and rumors which may cause a scandal in his career.

Unfortunately, there is no information about his body measurement details available in the media. Chris has not shared his height, weight, and vital stats in media. Likewise, looking at his appearance, he has an average body type. Similarly, he has fair skin with light brown hair and a pair of blue eyes. 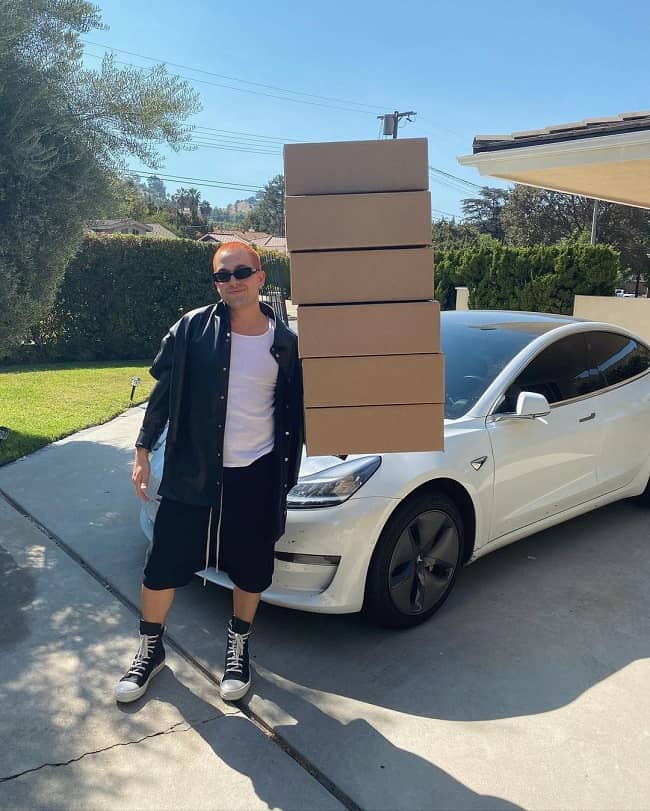