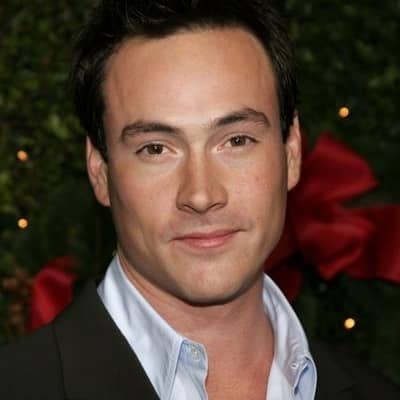 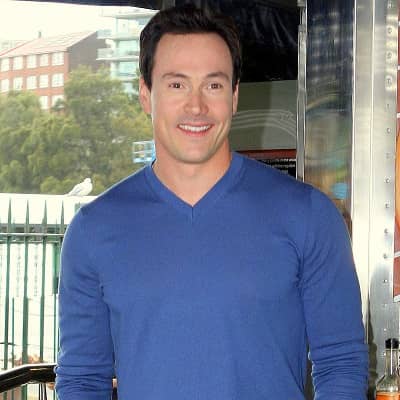 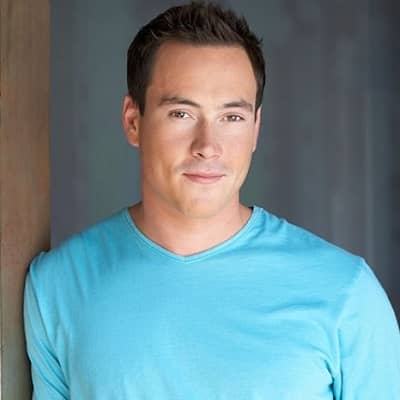 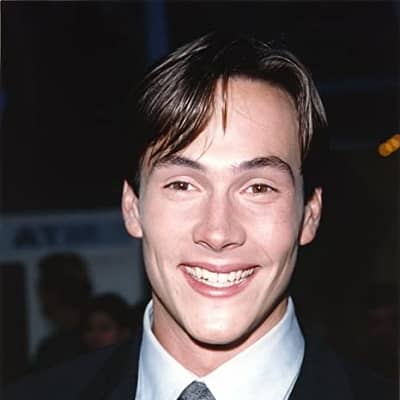 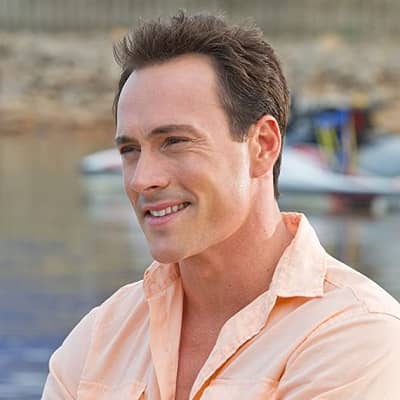 Chris Klein is a successful American actor. Chris Klein gained fame for his roles in various films like Election, The Competition, Authors Anonymous, Game of Aces, American Dreamz, The Good Life, We Were Soldiers, American Pie, and so on.

Chris Klein was born on 14 March 1979 and he is currently 42 years old. He is originally from Hinsdale, Illinois, and his zodiac sign is Pisces. Likewise, his full name is Frederick Christopher Klein. Talking about his family, his parents are mother Terese (née Bergen) and father Fred Klein. His mother is a kindergarten teacher whereas his father is an engineer.

Likewise, he has two siblings. They are elder sister Debbie and younger brother Timothy. Moreover, this personality is of German, Irish, and English descent. He had his 1st on-stage experience when he sang This Little Light of Mine. He sang this at the Sheraton Convention Center in Chicago in a community theater.

Likewise, he lived in Chicago until the age of 13 years. After that, his family migrated to Omaha, Nebraska. Regarding his educational journey, he attended Millard West High School in Omaha. In this institution, he acted in his high school’s performance of West Side Story. Moreover, he also played cornerback and linebacker for the school’s football team as well as swam on the Millard West Swim Team.

For his further studies, he went to Texas Christian University (TCU) located in Fort Worth, Texas. While attending this university, he studied theater. Moreover, this actor was also a member of the Lambda Chi Alpha fraternity during this time period. 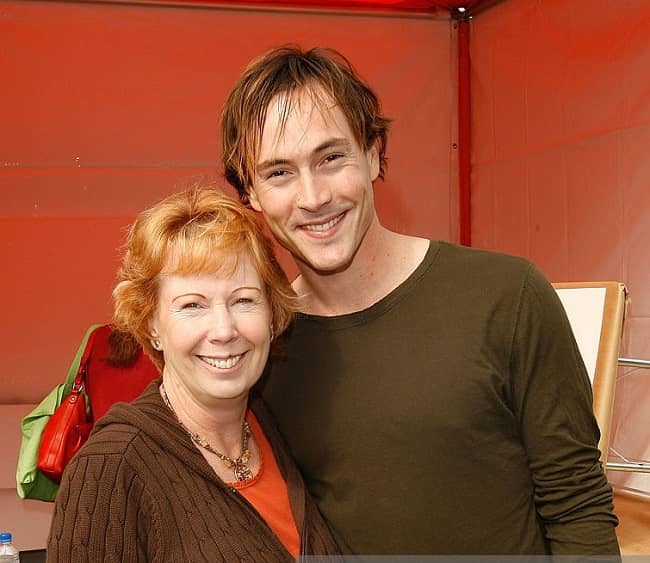 Caption: Chris Klein posing for a photo with his mother. Source: Getty

Professionally, Chris Klein is a well-known actor. He is most recognized as the character Paul Metzler in Election. Likewise, people also recognize him as Chris ‘Oz’ Ostreicher from the American Pie, or the serial killer Cicada from The Flash. Moreover, he also played Bill Townsend in the Netflix series Sweet Magnolias.

When he was still in his senior year, director Alexander Payne offered him his 1st professional acting job. It was for the role of Paul Metzler in the Election. Following the success in this project, the young actor had steady work in the film industry

Some other projects that he worked on include Here on Earth and Josh Hartnett. In the former, he worked alongside LeeLee Sobieski. In the year 2002, the actor worked on We Were Soldiers. It is a Mel Gibson Vietnam War film. The same year, he appeared in the remake of the film Rollerball. 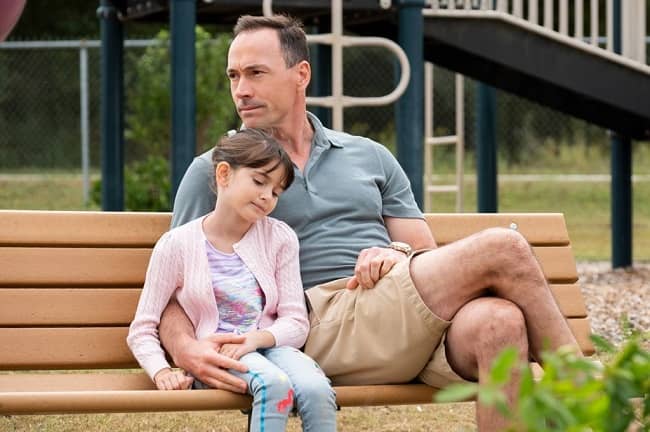 Chris Klein is a happily married man. His wife’s name is Laina Rose Thyfault and she is a travel agent. The two met each other at a mutual friend’s wedding in the year 2011. After 3 years old dating, the couple had their engagement in December 2014. Then 8 months later, the lovers officially tied the knot on August 9, 2015, and had their ceremony in Montana. The couple then welcomed their son, Frederick Easton, on July 23, 2016, in Austin, Texas. The family then welcomed their daughter, Isla Rose, on May 26, 2018. 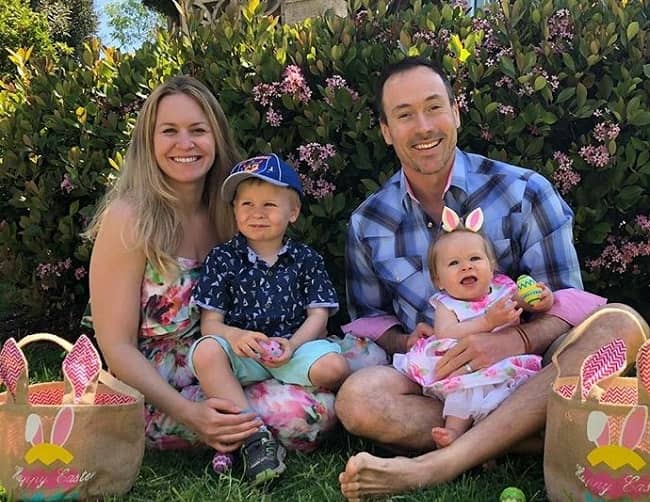 Chris Klein stands tall at an approximate height of 1.85 meters or 6 feet 1 inch and his weight is around 174 lbs or 79 kgs. Other than this, the actor’s other body measurement details including his biceps, dress size, chest-waist-hip measures, etc are all under review. Moreover, this well-known American actor has dark brown hair and eyes of the same color.