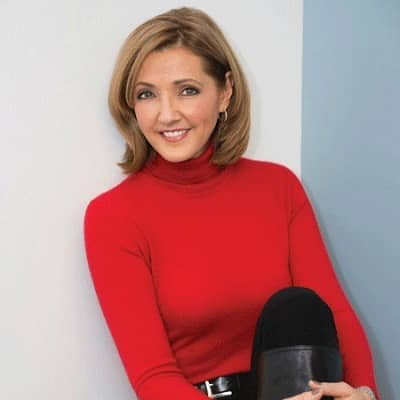 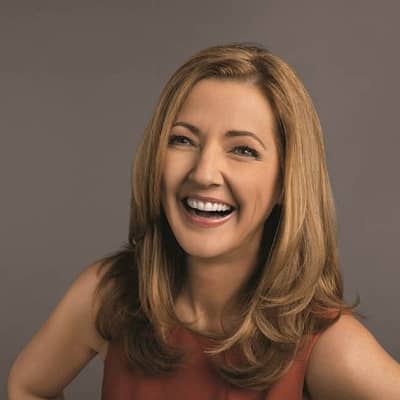 Chris Jansing is an American television news reporter and journalist working for NBC as a senior White House Correspondent. Previously Chris Jansing worked as a news anchor for WNYT television. Currently, she is working as a Senior National Correspondent for NBC News cable division MSNBC as a breaking news anchor. She has hosted a show titled ‘Jansing and Company’ for MSNBC.

Chris Jansing was born on January 30, 1957, in Fairport Harbor, Ohio, America. Jansing was born in a Roman Catholic ethnic family and her birth name was Christine Ann “Chris” Kapostasy. Currently, Chris Jansing’s age is 63 years old. Jansing was the youngest child among 12 children. She was the daughter of Joseph Kapostasy and Tilly Kapostasy. From her childhood period, she had an interest in journalism. She grew into a big family and was raised by her parents. Her hobby is cooking. But there is no information’s about her childhood friends and her siblings. We can assume that her childhood life was joyful and very interesting.

Chris Jansing has graduated from Otterbein College with a degree in Bachelor of Arts. She was studying political science major but later switched on majors to broadcast journalism. She also worked for the college radio station.

Chris Jansing started her professional career, working as an intern at a local cable station in her hometown Columbus, Ohio. After working for some time, Jansing was hired by the radio station WIPS, Ticonderoga in New York. Further, she joins on to serve as a general assignment reporter for the WNYT television based in New York. Moreover, she worked for about 17 years in WNYT and rose to become a weekend anchor followed by a weekly co-anchor. Besides it, she also covered news of the Olympic Park bombing that took place in Atlanta during the Olympic Games. She was hired by NBC News in 1998. Since then, she worked as a substitute anchor for MSNBN’s ‘The Today Show’. 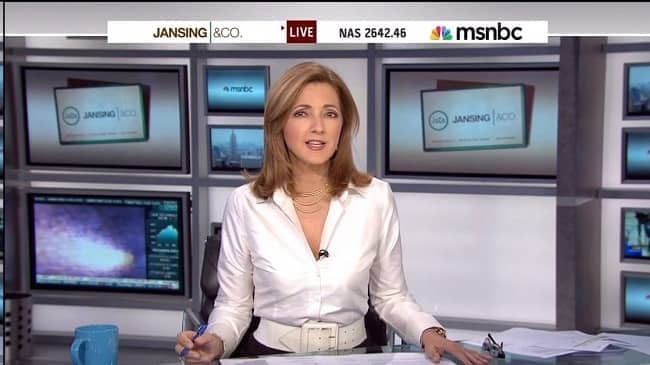 She also worked as an anchor in the Sunday broadcast of ‘NBC Nightly News’. Later on, she moved to Los Angles and worked as a field reporter for two years in 2008. She again returns as an anchor in 2010. Jansing also co-anchored the weekday morning news show ‘Jansing and Company’ before joining and becoming the network senior White House correspondent. She was named as the senior national correspondent for MSNBC on June 1, 2017.

Chris Jansing is a journalist who has earned recognition for her hard work. Jansing was awarded an Emmy Award for her reporting and coverage of Olympic Park Bombing at the Olympic Games which was held in 1996, Atlanta. She was also awarded and honored by the “Best Person” award from the New York State Broadcasters Association for reporting hunger in New York State. Jansing became an inductee of the New York State Broadcasters Association Hall of fame. 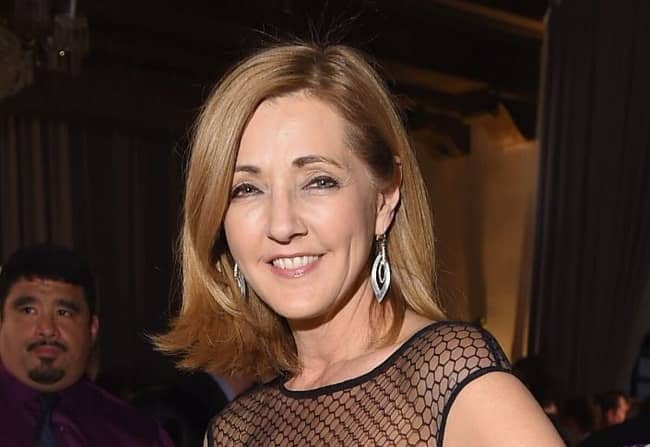 Chris Jansing has spent more than two decades in journalism. Spending a long career in journalism she has to earn a decent amount of money in her career. Chris Jansing has an estimated net worth of $ 8 million. She earns around $50,000 to $200,000 her salary as being an MSNBC Senior National Correspondent.

Talking about her love life, it is not as successful as her professional life.  Chris Jansing married Robert Jansing in 1982. Robert Jansing was a Research Scientist at the NYS Department of Health. The relationship between the couple didn’t last long and divorce for some reason just a few years after they married. She still keeps her ex-husband’s surname. Because she says that it is easier for a viewer to pronounce.

There was a controversy about her when she reported that Barack Obama was from Kenya which gained some media attention. Other than that she has not been involved in any other controversy and rumors till now.

Chris Jansing is a beautiful lady with a charming face. About her body measurement, she is 5 feet 6 inches (1.68 m) tall and weighed 57 kg. Talking about body measurement she is 36-28-38 inches. She has blonde hair color and her eyes color is brown. 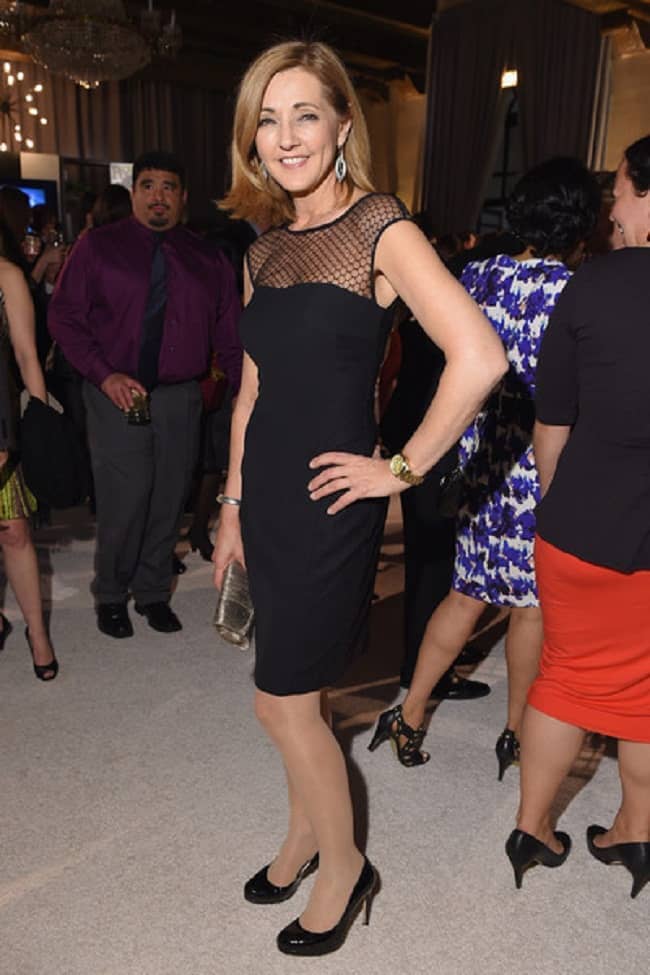