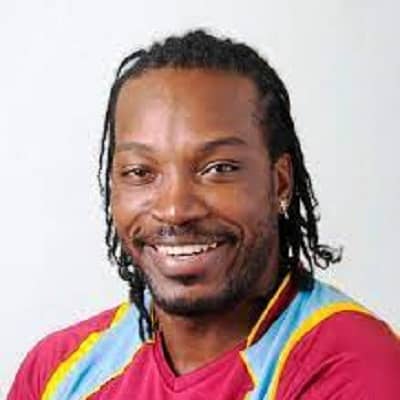 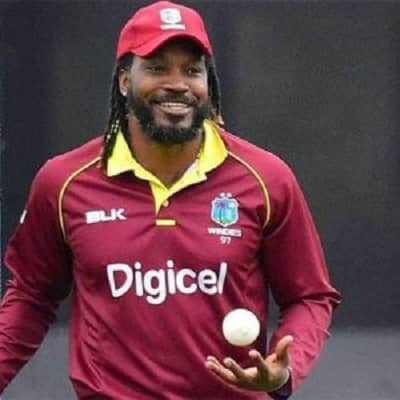 Chris Gayle is a famous Cricketer from West Indies. Likewise, Chris Gayle is best known as the captain of his national cricket team.

Chris Gayle was born on 21st September 1979 in Kingston, Jamaica, and his current age is 42 years old. His real birth name is Christopher Henry Gayle. Chris was born in a middle-class family. He was born to his father Dudley Gayle who worked as a policeman. Chris was born as the sixth child n his family. During his childhood, Chris suffered a huge crisis due to his large family and less income in the family. Further, Gayle’s mother used to sell Peanuts to earn some money. The huge poverty in the family led Chris to earned from Rag picking and sometimes stealing as well. 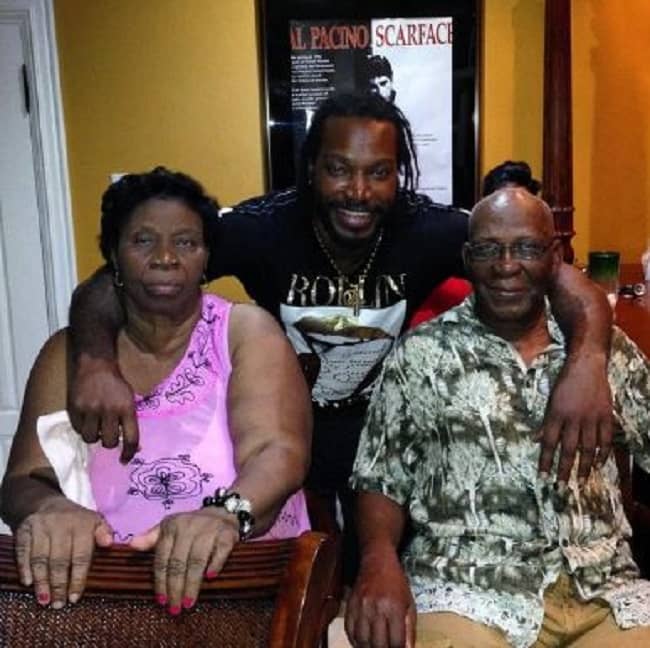 Moving into his educational background, Chris completed his high school at Excelsior High School in jamaica. Other than this, there is no information available regarding Chris’s education. Chris’s grandfather used to play cricket for some clubs during his younger days. this fact made Chris more interested in cricket.

Chris Gayle made his international debut as part of the main West Indian team in 1999. His style of playing was the best fit for the team management. In July 2001, Chris became a national sensation when he scored 175 runs against Zimbabwe. Further, Gayle also set the record for the longest opening partnership stretched for 214 runs with Daren Ganga.

Chris Gayle got the name as a hard-hitter of the ball. However, that was not the ideal style of playing for a Test match. Hence, Chris was dropped out of the national Test team. However, Later in 2005, Chris shut the mouths of all his critics by becoming the first player ever to score a Test triple-century against South Africa

Gaule played brilliantly in the 2006 ‘Champions Trophy tournament. Although Chris lost in the finals to Australia, he was named as the “Player of the Tournament.” The honor was awarded to him for his 474 runs and eight wickets taken in the tournament. 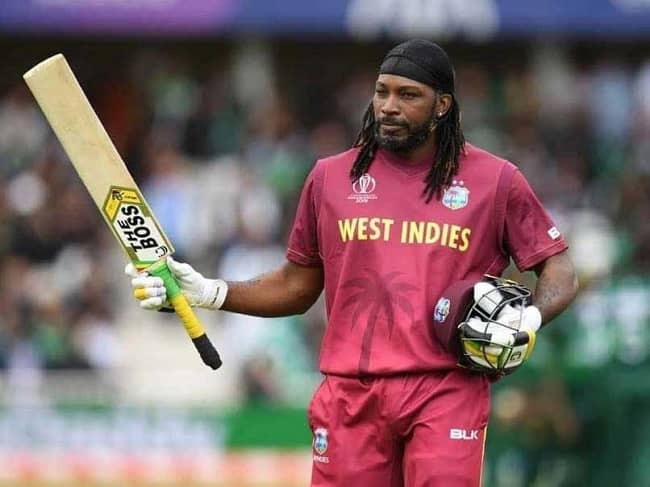 Chris is the first-ever cricketer to hit a six off the first ball in a Test match against Bangladesh in November 2012. Likewise, Gayle is the only fourth player in the world to score a double-hundred in an ODI back in 2015.

In addition, Chris gayle is an integral part of the ‘Indian Premier League’ (IPL) team ‘Kings XI Punjab.’ Moreover, Chris is one of the fan’s favorites in his Kings XI Punjab Team. Further, Gayle also plays for several other domestic teams across a number of countries such as Pakistan and Australia.

Chris has earned a pretty huge sum of money from his career. However, the cricketer has not revealed his annual income or salary in the media yet. As per the sources, the estimated net worth of Gayle is around $25 Million(US Dollar)

Caption: Chris Gayle with his wife and daughter(source: Facebook)

Moving into the relationship status, Chris is a married guy. Chris Gayle married his wife Natasha Berridge on 31 May, 2009 in a grand ceremony in Jamaica. Further, the couple gave birth to their daughter Blush Kris Allyna Gayle in 2016. As of now, Chris is living a blissful life with his wife and daughter.