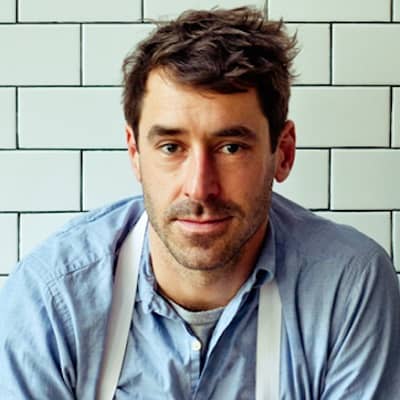 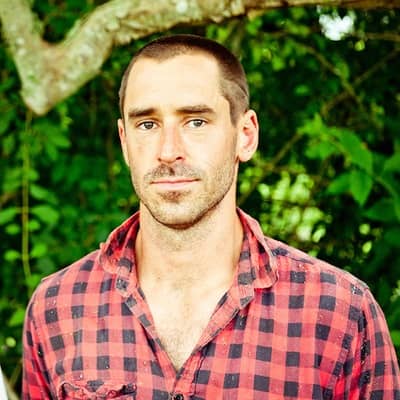 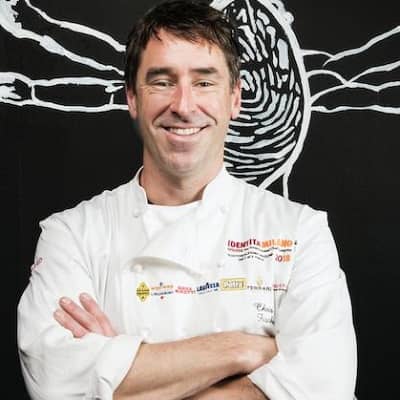 Chris Fischer came to this world on August 19, 1980. He hails from Chilmark, Massachusetts, USA. At present, he is 42 years old and his zodiac sign is Leo. His father, Albert Fischer, is a former commercial fisherman. His mother’s name is not disclosed. However, she was an artist and Public School teacher who died in the year 2005.

Likewise, he has two siblings, a sister named Molly Fischer, and a brother bit name is not mentioned. Moreover, her sister is the assistant of Amy Schumer. Chirs grew up on a farm and learned about food from his father. His father even taught him how to hunt, fish, and farm.

Moreover, he spent much of his boyhood at Martha’s Vineyard. There, he went to a two-room schoolhouse that has since been converted into a police station. As he grew older, he started working on the farm with the rest of the family members. Chris learned the art of falling in love with food among many other subtleties of life on the farm. 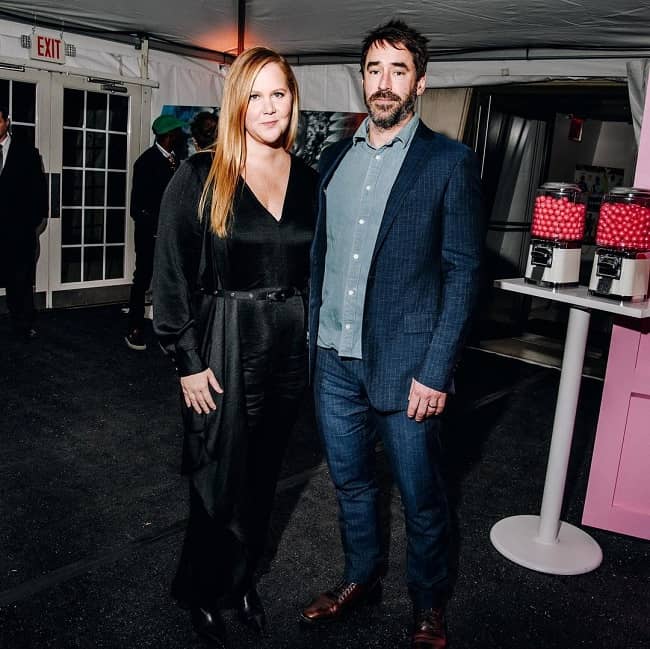 Chris grew up in a 5.7-acre parcel of land. It was bought by his grandfather, Albert Oswald Fisher Jr., in 1961. And, growing up on his grandfather’s Beetlebung Farm, he was presented with an opportunity to connect with nature and food right from his childhood.

Initially, Chris worked as a farmer along with his family members on Beetlebung Farm. Then, he became a chef and worked under ‘Mario Batali’ at Babbo while living in Manhattan. Also, he cooked in Europe, working at the American Academy in Rome and London’s ‘The River Cafe’ before returning to Martha’s Vineyard to work there full-time in 2007. Further, he has also tutored children part-time at Boston University‘s Metropolitan College Programs in Food & Wine.

Chris was the executive chef at the ‘Beach Plum Inn & Restaurant’ for several years. He was also awarded the 2014 ‘StarChefs.com Coastal New England Rising Stars Award.’ In the year 2016, he was awarded the ‘James Beard Award’ for his book ‘The Beetlebung Farm Cookbook,’ which he wrote with co-author Catherine Young. Therefore, on June 2, 2015, he published the book. Currently, he is an executive chef at ‘Beach Plum Inn & Restaurant’ 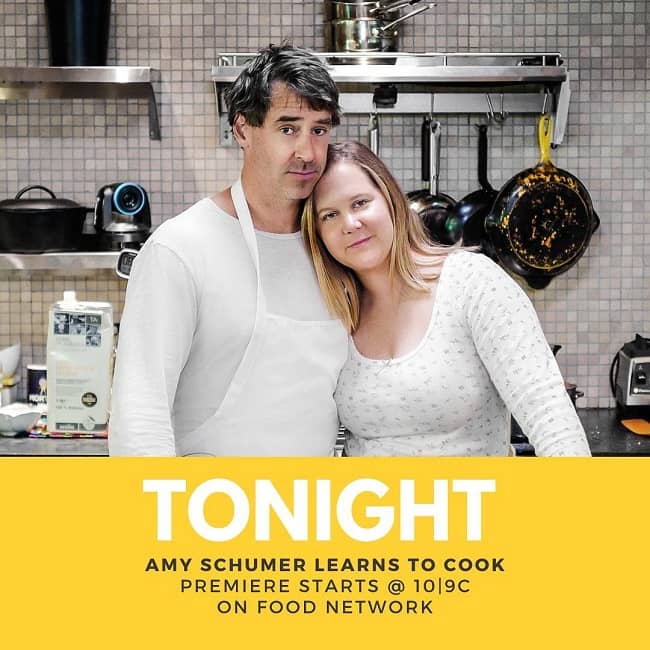 Concerning his personal life, on February 13, 2018, he married comedian and actress Amy Schumer, in Malibu, California. And, on May 5, 2019, Amy gave birth to their son named Gene. Their son was initially given the middle name “Attell” as a nod to Dave Attell.

But, Amy announced on April 14, 2020, in a podcast that his middle name had been changed to “David” after they realized “Gene Attell” sounded like “genital.” Amy revealed in her Netflix special ‘Amy Schumer Growing’ that Chris is on the autism spectrum. 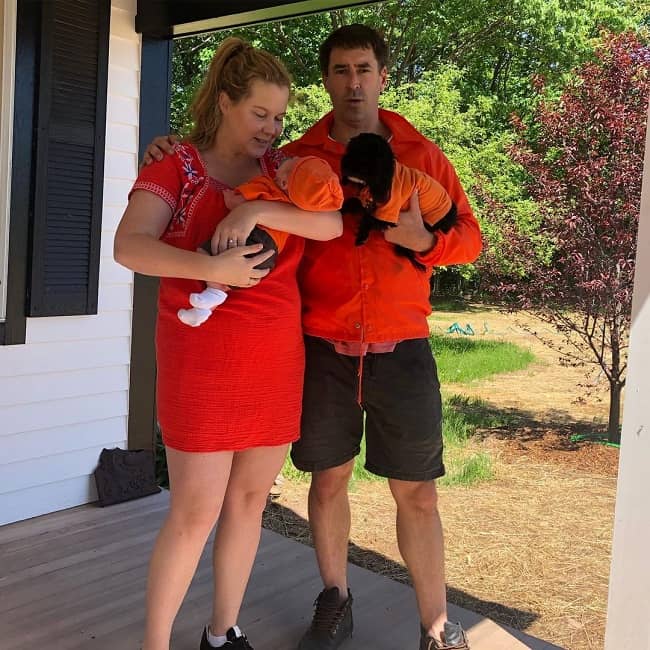 Caption: Chris Fischer, his wife, and their son’s picture together. Source: Instagram

Chris has a decent height and weight that suits his personality. He is 5 feet 9 inches tall and weighs around 75 kilos. His eyes are of hazel eyes and his hair of dark brown color. Additionally, his shoe size is US 9. Moreover, he has a short stubble beard. He has an amazing personality and is a handsome man.

Chris is not active socially. He has stayed away and safe from the media. However, he is often featured on his wife’s Instagram page.

This chef and farmer surely earn a certain amount of money through his profession. However, his net worth is to be around $16 million as of 2021.