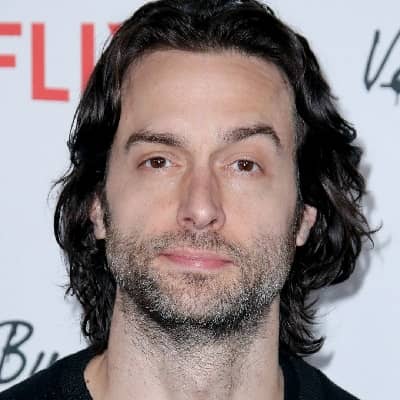 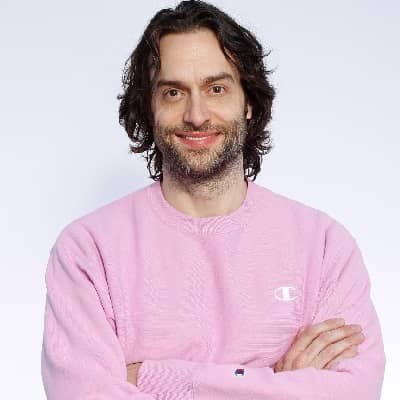 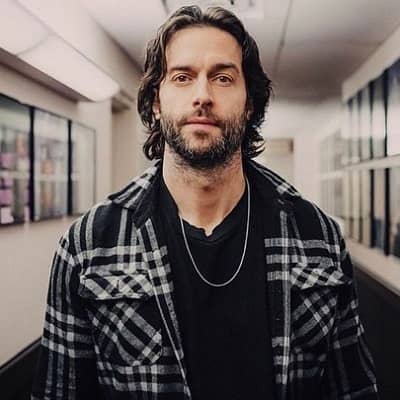 Chris D’Elia is a popular American stand-up comedian, actor, writer, social media star, and podcast host. Chris D’Elia is famous for starring in the NBC sitcom ‘Whitney’ and also for appearing in much other television series.

Chris D’Elia’s birth date is March 29, 1980, and his full name is Christopher William D’Elia. He hails from Montclair, New Jersey, USA. At present, he is 42 years old and his zodiac sign is Aries.

His parents are Bill D’Elia (father) and Ellie D’Elia (mother). His father is a television producer and director and his mother is an interior decorator.

Likewise, he has a younger brother named Matt D’Elia, who is a filmmaker/actor. By nationality, he is American and his ethnicity is mixed with Italian-American and Polish.

Chris did his schooling at La Cañada High School back in the late 1990s. Later, he also attended New York University but dropped out from there to pursue his acting career. 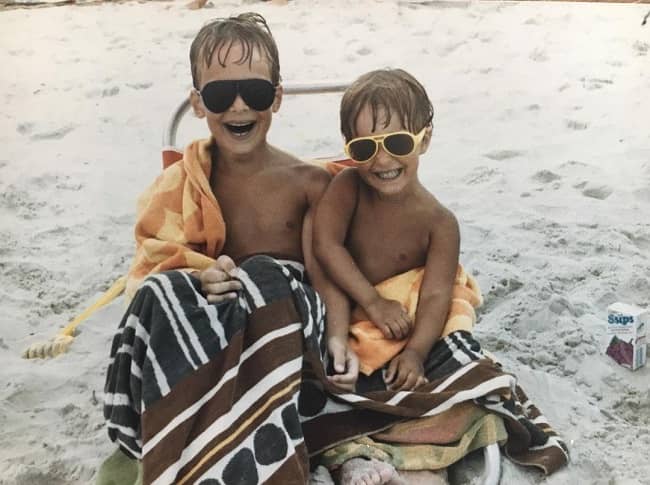 His official Facebook page has gained over 596K followers. In addition, his TikTok account has earned over 536.5K followers and over 3.3 million likes

Speaking of his career, Chris began his acting career when he was in high school. He had some guest starring parts on ‘Chicago Hope.’ He started stand-up comedy in the year 2006.

Some show that Chris has appeared in include Live at Gotham, Comedy Central, Presents, etc. Moreover, his first set was at the ‘Ha Ha Café’ in North Hollywood, Los Angeles.

This aired on Comedy Central on 6 December 2013. Moreover, Chris had four comedy specials namely – Incorrigible, No Pain, and Man On Fire – all of which aired on Netflix.

Likewise, he had the lead role in the 2014-2016 NBC sitcom ‘Undateable’ as Danny Burton. Therefore, the cast includes stand-up comics who were good friends before the show.

Similarly, he was a part of the Leafly 420 Comedy Tour show in Chicago. The special guest was Ron Funches back in the year 2016. 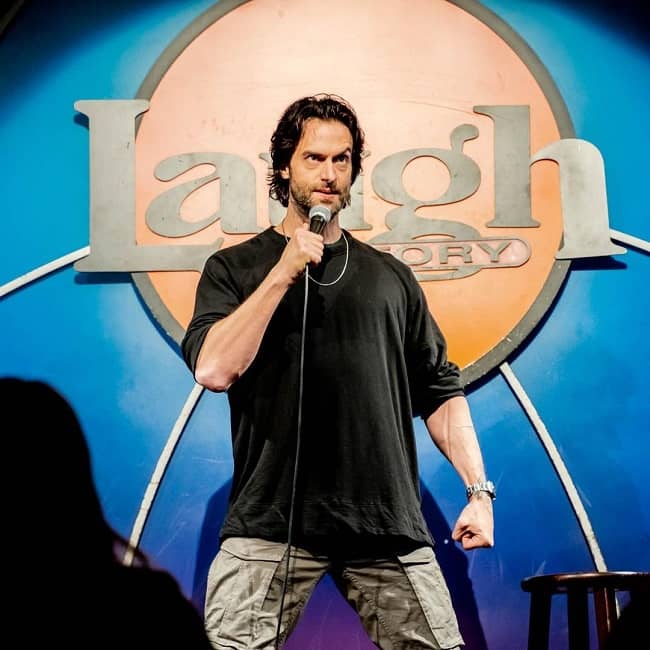 Moreover, on an April 2018 episode of his ‘Congratulations podcast’, he imitated rapper Eminem and made fun of Eminem’s middle-aged fans, while conceding that Eminem was “one of the best rappers of all time”.

Likewise, in March 2019, there was an announcement that Chris was cast for the recurring role of Henderson for the 2nd season of the Netflix thriller series – You.

Moreover, in August 2020, there was an official announcement that confirmed Chris’ replacement with Tig Notaro in ‘Army of the Dead.

Chris has a net worth of around $10 million as of 2021. Most of the earnings come from his films and stand-up comedy acts.

However, his wealth is an important asset for him as he earned it through his hard work. Moreover, he also makes some money through his social media and podcast activities.

Chris married actress, Emily Montague in 2006. But, sadly, they divorced in 2010. However, in February 2020, he announced that his first child, a boy was born with his girlfriend, Kristin Taylor.

Therefore, he announced his podcast ‘Congratulations’. He is living a good life with his girlfriend presently in the Beachwood Canyon area of Los Angeles. 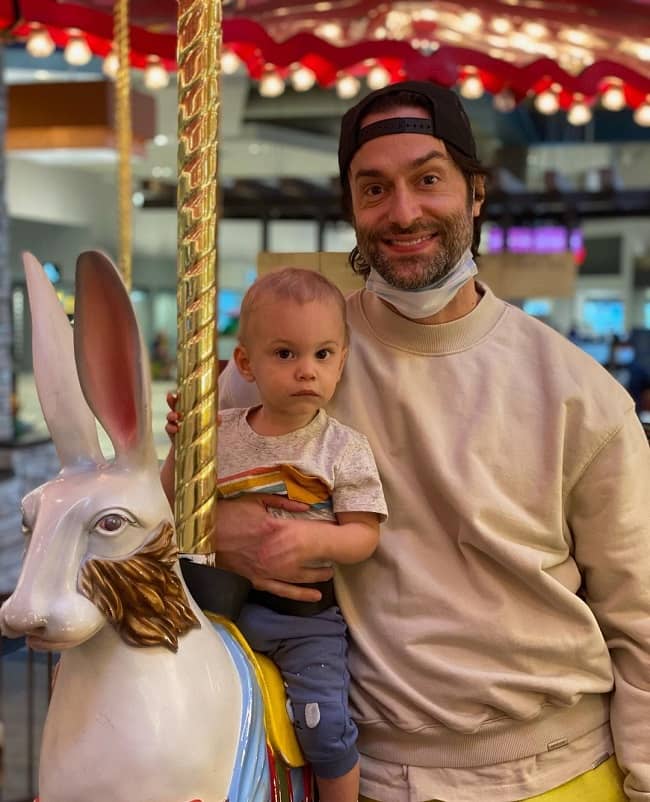 Observing his body stats, he is 6 feet 2 inches and weighs around 84 kilos. His pair of eyes are brown and his hair is dark brown.

He has a well-maintained body that measures 44-33-14.5 inches including his chest, waist, and biceps sizes respectively. Additionally, Chris is sober and consumes neither drugs nor alcohol which makes him more healthy.