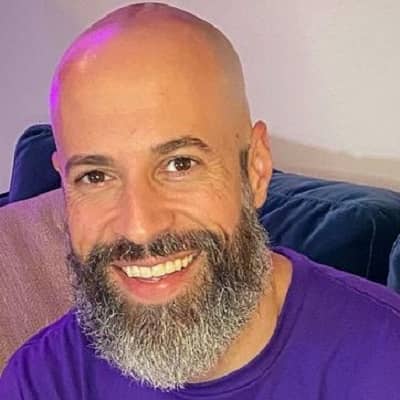 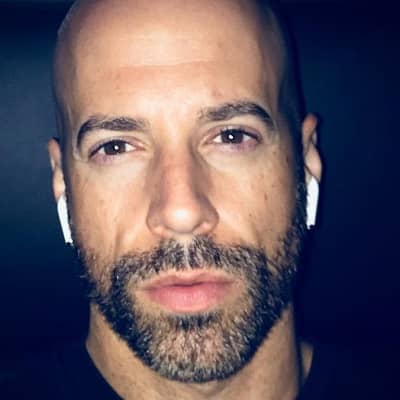 Chris’s full name is Christopher Adam Daughtry. He was born on December 26, 1979. As of the present, his age is 42 years old. Similarly, Chris was born to parents Pete Daughtry(Father) and Sandra Daughtry(Mother). He has a sibling of his own whose name is Kenneth Daughtry. The musician was born in McLeansville, North Carolina.

However, during his childhood days, he was raised in Lasker, North Carolina. His family decided to move to Palmyra, Virginia when Chris was 14 years old. After a few years, the Daughtrys moved back to where Chris was born. Other than these details, he hasn’t shared other information regarding his childhood. 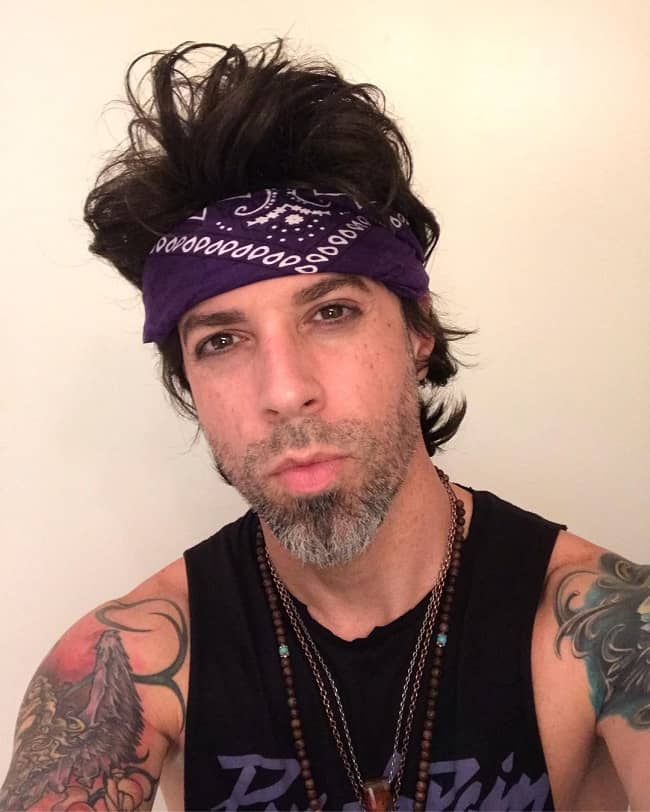 Caption: A photo of Chris when he was still in his 20s. Source: Instagram

He went to high school in Palmyra at a school called Fluvanna County High School. Chris graduated in the year 1998. Furthermore, he hasn’t disclosed any information regarding his college degree. Therefore, it can not be confirmed at the moment if he had joined college or not.

Chris is a very talented musician. He has the passion to learn music from a very young age. He first started to learn how to play guitar when he was only 16 years old. Similarly, he was taught how to play the instrument by guitarist Matt Jagger. When he was in high school he started performing officially. He formed a band during that time called ‘Cadence’.

Chris was in charge of the vocal and the guitar. They even came out with an album titled ‘Eyes on You’. However, the band no longer exists. Later, he formed another band named ‘Absent Element’. They usually stuck with the rock genre and did make some good music while the band was still intact. Some of their songs like ‘Conviction’ and ‘Breakdown’ were quite popular back in the day.

Moreover, Chris also tried his luck in the singing contest Rock Star: INXS. However, he couldn’t make it to the end. In the year 2006, he auditioned for the popular television show American Idol season 5. Throughout the show, he showcased his talent gracefully. He earned a lot of fans during the show and was one of the best during that season.

Sadly, he was eliminated in the final four due to insufficient votes. Nonetheless, that show helped him gain popularity across the country. He even made guest appearances on popular television talk shows like The Today Show, The Elle DeGeneres Show, and The Tonight Show. 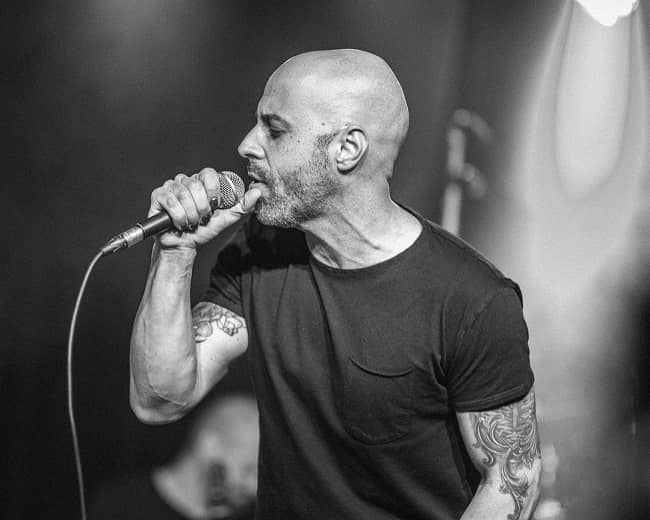 Caption: A picture of Chris performing on stage. Source: Instagram

In the present, Chris still makes music. He and 5 other fellow musicians have formed a band named after Chris’s last name ‘Daughtry’. Chris is signed under RCA Records. He has released 10 albums so far. Few of their songs have even topped the charts. Similarly, the band first debuted in the year 2006.

The first song they ever released after forming the band was a major hit and paved the way for the band’s further success. The passion for music is also visible in Chris’s songs. He still performs songs of the rock genre. The most recent album produced by the band is titled ‘Cage to Rattle’ (2018).

The popular American Idol singer has also done some endorsement activities. He is the brand ambassador for We Can Be Heroes, DC Entertainment’s recently launched charity campaign to fight hunger in Africa.

The American musician earns money through his music. Although the accurate stats of his income is kept a secret by Chris and his management company, we can definitely assume that he has a stable source of income. Other than that, his total net worth is around $8 million.

Chris is married to his beautiful wife Deanna Daughtry. The two decided to tie knots together on November 11, 2000. They have been together for over a decade. Similarly, the couple has 4 children together, 2 of their children are from his wife’s previous marriage. Regardless, they both love them all. The names of their children are; Hannah, Griffin, Adalynn Rose, and lastly Noah James. Even after so many years of their marriage, their relationship as strong as ever. 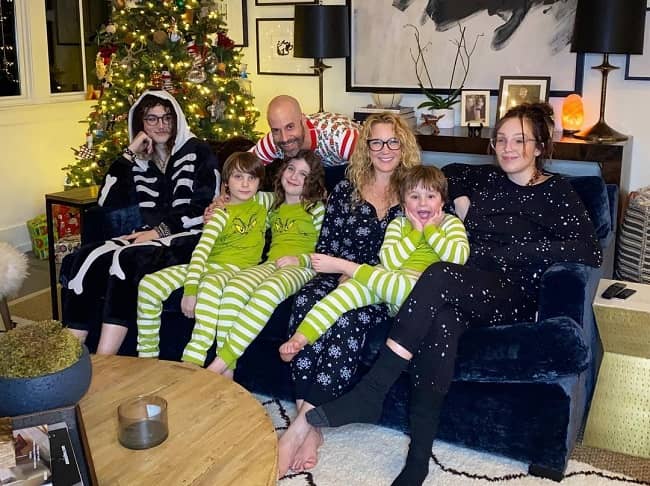 Caption: A lovely family picture with Chris, his wife, and their children. Source: Instagram

Chris Daughtry stands 5 feet and 8 inches tall. Similarly, he decided to shave off his head as he noticed that he was having major hair loss. Since then he has stayed that way. However, he does have a very thick bread which was originally black in color and now is grey.

Chris has dazzling brown eyes. Likewise, he has tattoos on his arms. It also seems like the American musician likes to work out regularly to maintain his physical appearance.