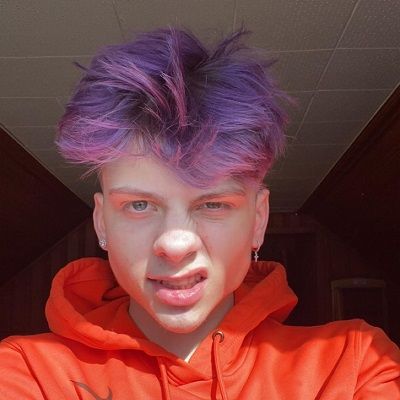 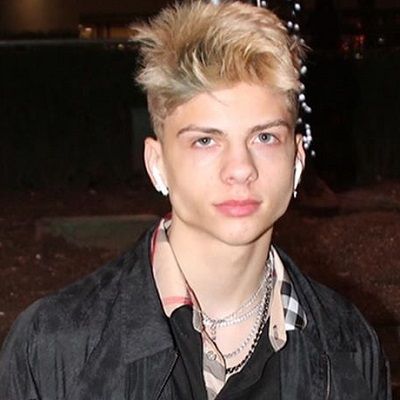 Chris Daniels is an American comedy video creator popular on TikTok.  Chris Daniels has earned more than one million fans for his @thechrisdaniels account.

Chris Daniels is 17 years old. He was born on April 29, 2003, in the United States under the astrological sign Taurus. His mother’s name is Melissa and has a  step-father named, Matthew Smith. He has two siblings; a brother named Davion and a sister named Ariana. Further, he has also posted a picture with his siblings on his Instagram handle. 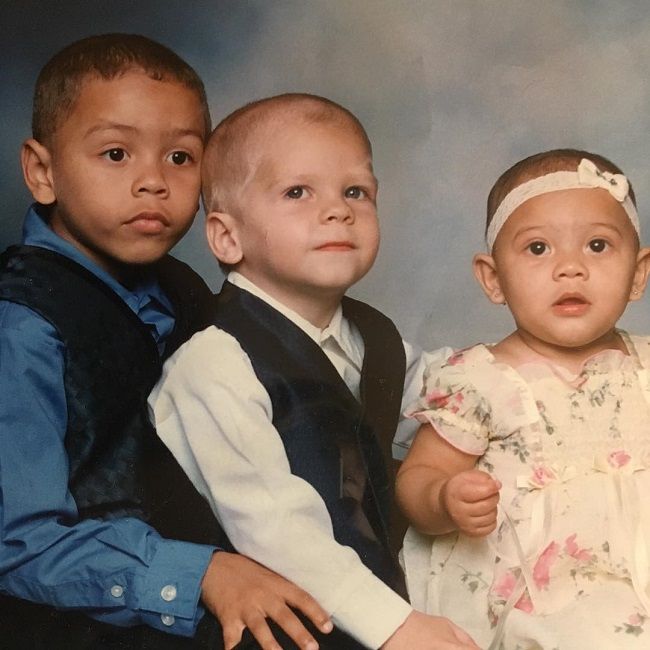 Caption: Chris Daniels on his childhood photo posing with his siblings in middle (Source: Instagram)

Likewise, he belongs to American nationality but has not mentioned his ethnic background. Moving toward his educational background, he might have completed his high school looking at his age. However, he has revealed his school’s names. Growing up, he played football and basketball.

Talking about Chris Daniels’s professional life, he gained fame as a social media star through TikTok. He launched his TikTok account under the username @thechrisdaniels in 2019. He posted his first debut video captioning “HOW DID I MOVE SK GRACEFULLY SHAKAHSAJBW” in August 12, 2019. The video includes the creative content with his dance move that attracted many of the viewers and got a good response from the beginning.  Since then, he has been posting videos on his channel. Then after he also posted secondly a tutorial video for his first video posted on the channel.

Before getting fame, he keeps on posting a duet video with a popular TikTok star JerseyGrace for getting noticed. However, he started gaining popularity, and currently, he has almost 1 million fans with over 54.1 million hearts. He had received approximately 10 million hearts by Halloween of 2019. Usually, he posts many videos on a day.

Besides TikTok, he also gained fame on his Instagram account where he posts his lifestyle posts. His first photo on his Instagram handle was on April 11, 2019, posting a photo of his siblings on the day of Siblings day. He has also posted photos posing with his fans. 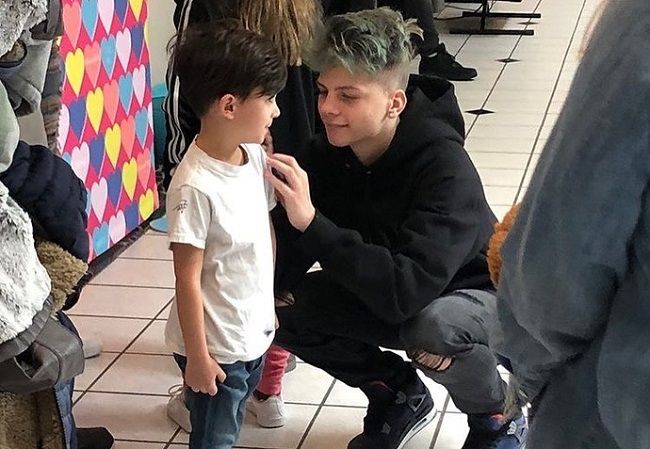 Recently, he has also launched his YouTube channel on April 5, 2020. This is the official gaming channel of him where he has posted few videos till now. He posted his debut video titled “First Stream” streamed live on Apr 6, 2020.

Speaking on his earning, he is a rising social media star who has earned a quite considerable sum of money through his work. His main source of income is the social media industry. Though he has not officially mentioned his net worth on social media sites. However, some online resources have estimated his net worth around $1 million- $5 million. Further, he is living blissfully with good fortune.

Reflecting on Chris Daniels’s love life, he seems to be single currently. He has not married and still young enough for marital affairs. However, he has also not opened up regarding his relationship. On Instagram, he has posted a picture of him with a girl during HOCO. Further, he has not featured any other girls as his lover. This young social media star is single and might be waiting for his perfect match to pair up in the future.

Furthermore, there are no drastic rumors as well as controversy regarding his personal and professional life. He has maintained a good profile over social media sites.

This 17-years-old handsome hunk Chris Daniels has a good charming personality that has attracted many of the young girls. He has great height with a lean body type that stands 5 feet 8 inches tall. Similarly, he has a fit body structure. Further, there is no other information regarding his body statics and weight.

He has an attractive pair of green eyes and has a blonde hair color. Further, he often keeps on coloring his hair with different hair dye blue, green, purple, etc. 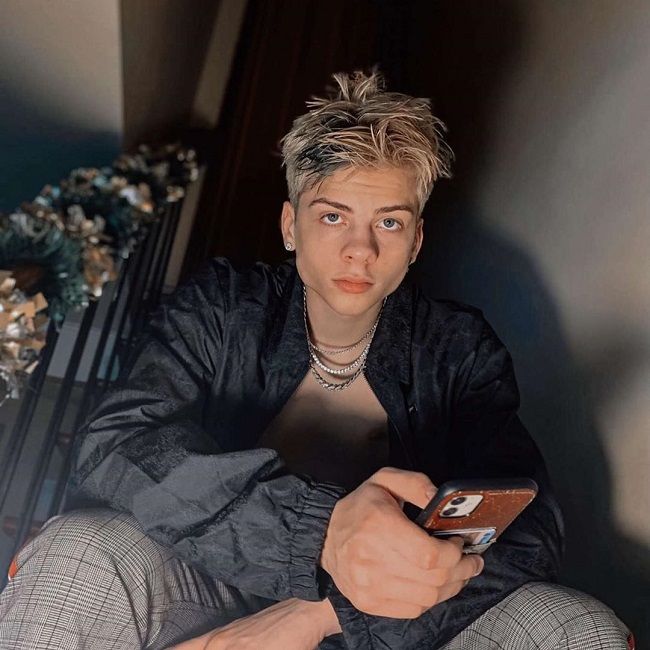 Caption: Chris Daniels posing for a photo on his cool look (Source: Instagram)