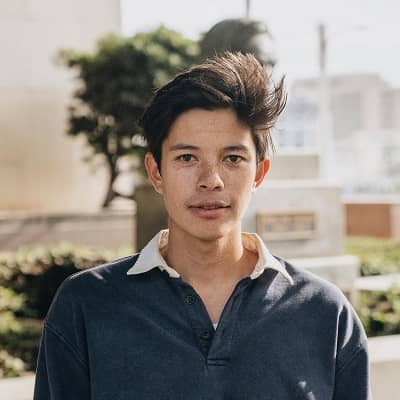 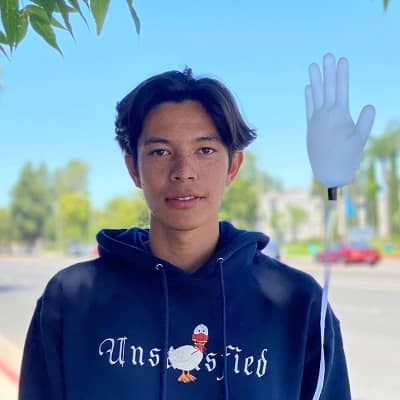 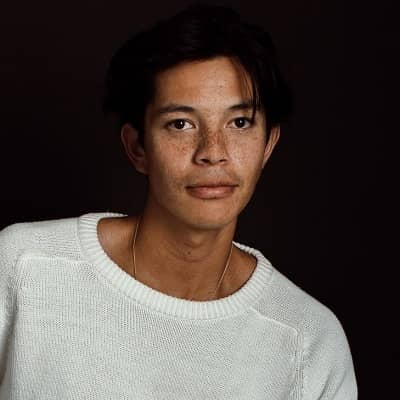 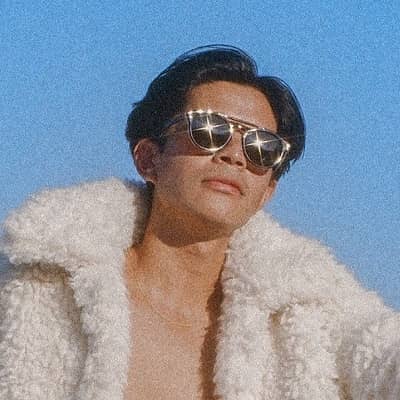 Chris Chann is a young American social media personality. Chris Chann is popular as a content creator on Youtube as well as a skilled skateboarder.

Chris Chann was born on November 29, 1992, and his age is currently 28 years old. He hails from Los Angeles, California, and his zodiac sign is Sagittarius. Talking about his family, he has a brother named Ryan and his mother’s name is Vicky. However, he has not shared information regarding his educational journey. Moreover, his full name is Christopher Chann. 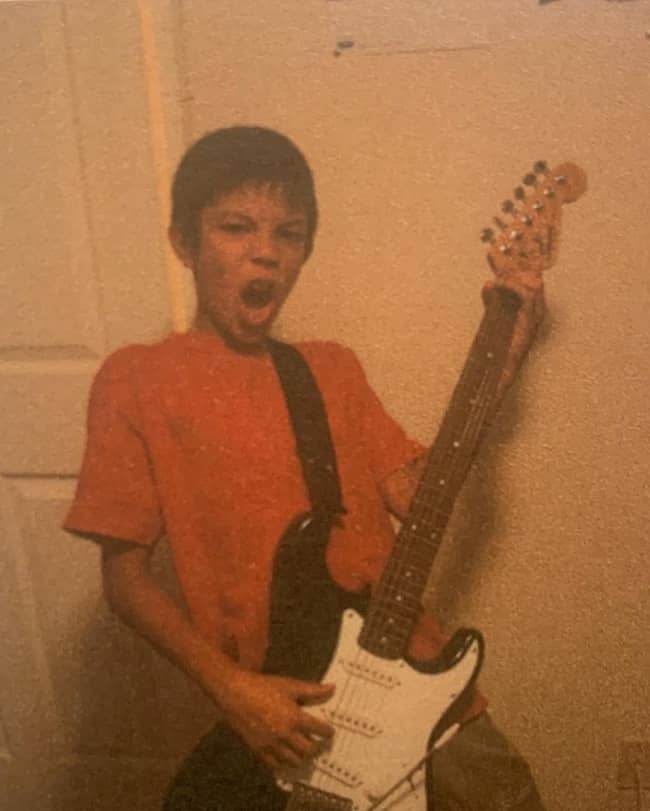 Professionally, Chris Chann is a young social media sensation. He is popular as a YouTube sensation and supremely skilled skateboarder. He is also popular for his unbelievable flip-tricking ability. Similarly, he  has acquired over 1.4 million subscribers.

Moreover, he launched his self-titled YouTube channel precisely on 22 February 2009. On this channel, the video uploaded for the first time is titled “Untitled“. This video was a recording of President Barack Obama quickly saying “hello.” Soon after, he started posting his skateboarding videos.

Likewise, the skateboarding trick that received the most views on his Youtube channel is called a Dragon Flip, or 360 Dolphin Flip. Also, the Youtube star has collaborated with YouTuber Danny Duncan.

The young star is also famous as an actor and producer. He has worked on various projects including Chris Chann in 2009, Camp Woodward in 2008, and Now Boarding in 2017. At the time of writing this biography, he has uploaded exactly 534 videos on his “Chris Chann” Youtube channel. 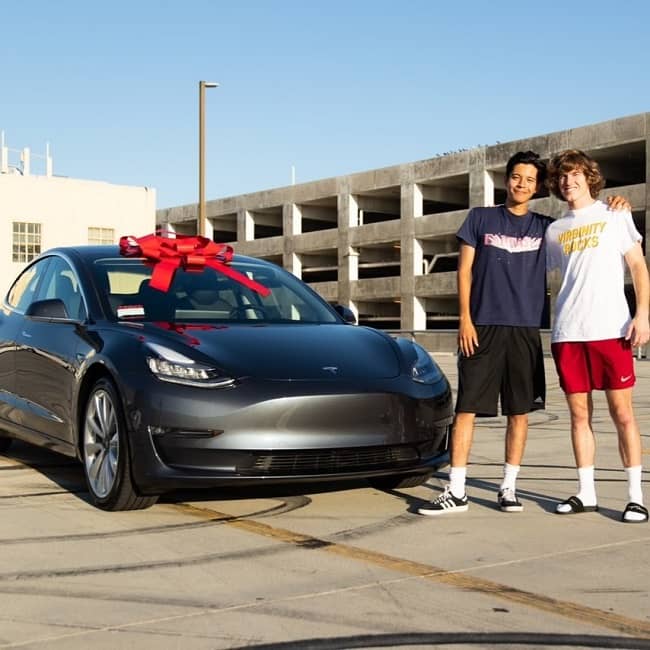 Caption: Chris Chann posing for a photo with his friend besides his new car. Source: Instagram

There is no verified information about whether Chris Chann is single at present or is in a romantic relationship with someone. It might be that he is maintaining his privacy and keeping his relationship status and love affairs hidden from the public. Or it might also be the case that the young star is actually single at present and is more focused on strengthening his career.

Moreover, he has maintained a clean public profile that is away from rumors, scandals, and controversies that might hamper her professional career and personal life. Nevertheless, the young star is sure to attract many lovers in the future through his talent, humor, and charms.

Chris Chann stands tall at an approximate height of 5 feet 8 inches and his weight is around 65 kgs. Other than this, there is no information regarding his other body measurement details like his chest-waist-hip measures, biceps, dress size, shoe size, etc. Likewise, he has dark hair and eyes of the same color. 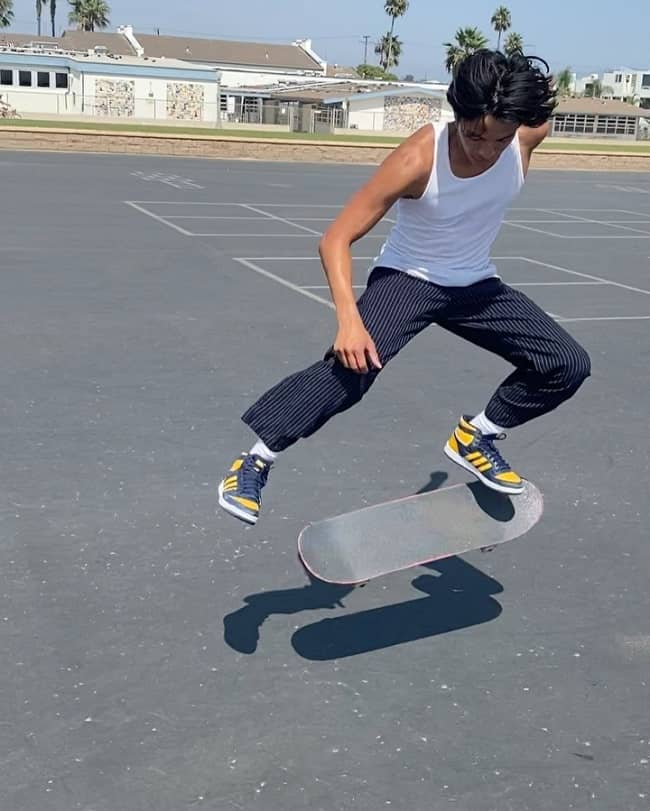 Talking about his social media presence, Chris Chann joined Twitter in May 2009 and so far has over 48.5K followers on his @chrischann account. Likewise, he is also available on Instagram under the username @chrischann. This account boasts 759 posts shares and over 631k followers as of November 2020.

Similarly, he created an official Facebook page on April 19, 2014. Since then, he has over 58.4k people following his journey on this platform. He also goes by @chrischannzy on Snapchat. Then he created his “Chris Chann” Youtube channel on February 22, 2009. So far, this channel has earned over 228.7 million views and 1.4 million subscribers. Moving on, he has a net worth estimation of approximately $400,000 dollars.