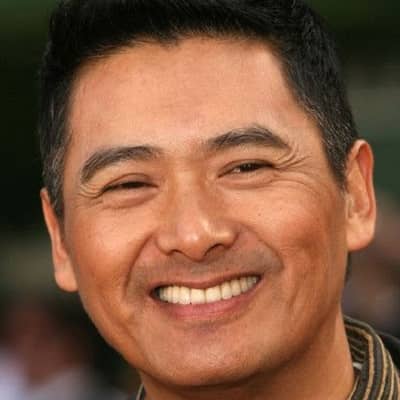 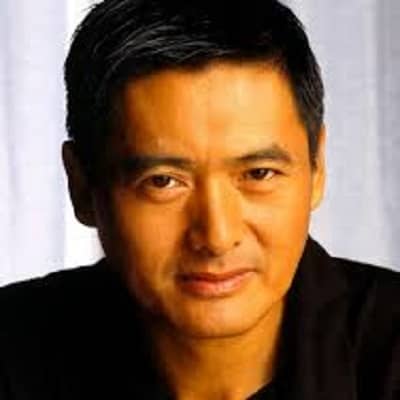 Chow Yun Fat is a hong kong born Chinese actor from China. Chow Yun Fat rose to the limelight after being named as the coolest actor in the world by Los Angeles Times in 1995. 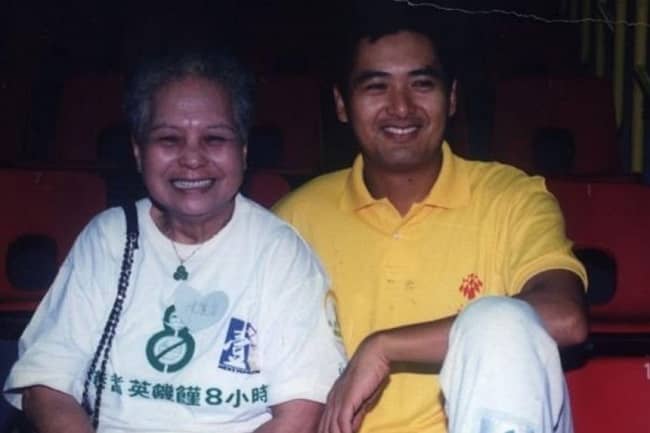 Chow Yun Fat was born on the 18th of May 1955 in Lamma Island, Hong Kong, and is currently 66 years old. The zodiac sign of Chow is Taurus. Further, Yub n was born in a poor Asian family. He was born to his father Chow Yung Wan and his mother Chan Lai Fong. Further, Chow Yun Fat has kept his sibling’s name and other family members secret from the mainstream media. From a religious point of view, Chow is a Christian.  Similarly, Chow holds Chinese citizenship.

Moving into the educational background, Chow co0mpleted his high school education at a local private school in Kowloon, Hongkong. Further, Chow moved to the Kowloon when he was 10 years old. Kowloon is connected to the mainland of China so Yun slowly got influenced toward Chinese culture and Chinese philosophy. However, at the age of 17 Yun dropped out of high school and attended a training course at TVB, Hong Kong’s leading television station, in 1973. 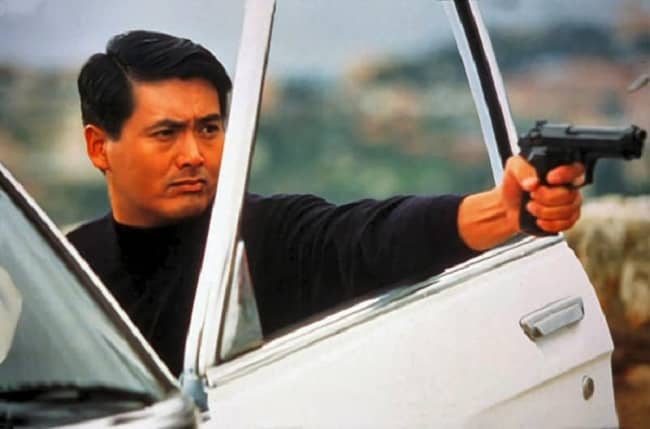 Moving into professional life4, Chow started his career as an actor in 1976. Throughout his career, Yun has worked in more than 70 films. Moreover, in the period from 1976 to 1995, Yun has been nominated for 12 Hong Kong film awards for his extraordinary movies. In fact, the 66 years old actor has even managed to win 3 film awards as well. Chow is widely famous for his action movies. However, Yun has worked in dramatic movies as well. Moreover, he has left his stunning performance as a serious dramatic actor in An Autumn’s Tale in 1987 and All About Ah Long in 1990.

Chow started learning English in 1996. After two years, Yun made his own American debut in an action film named The Replacement Killers. Similarly, Yun worked in Corruptor, shoot-’em-up genre, and many more.

In addition, Chow has worked in different Chinese movies as well for example Crouching Tiger, Hidden Dragon. Crouching Tiger was directed by Ang Lee and won the top prize at the Toronto Film Festival. 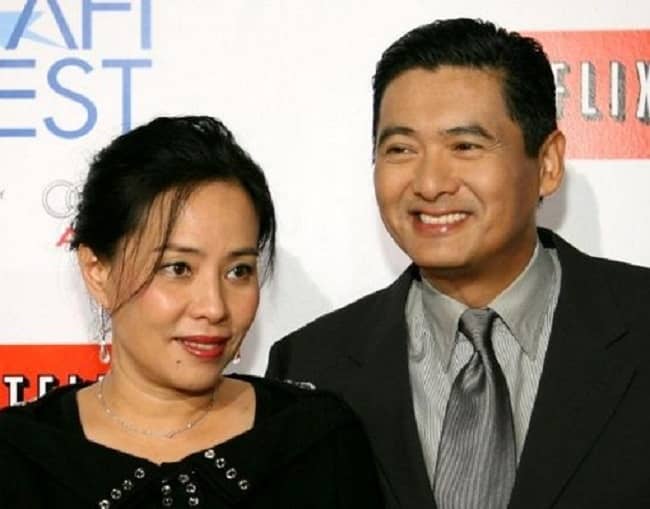 Moving into the relationship status, Chow is a married guy. The 66 Years old actor is married to his wife Jasmine Tan. However, there is no information available regarding Chow’s children. We will update our database shortly after, Chow reveals his information.

Moreover, Yun was married to his ex-wife Candice Yi in 1983 but the couple separated in just one year.

Talking about body measurement, Chow has a pretty well-shaped and well-maintained body. Being an actor, Chow is very concerned about his body figure and physical appearance. Further, Yun stands at a height of around 5 feet and 5 inches. Likewise, Yun has a bodyweight of around 70 kg or 154 lbs.

In addition, Chow regularly does physical exercise and workouts to maintain his body figure and physical appearance. In fact, Chow has a body measurement of around 40-30-33 inches. Likewise, he has biceps of around 15 inches. Moreover, Chow uses shoes of size 8. Further, Yun has beautiful black eyes along with black hair.

In addition, Chow Yun has earned a pretty handful amount of money from his career. However, Yun has kept his annual income and salary secret from the media. As per the source, Chow has an estimated net worth of around $5 million.