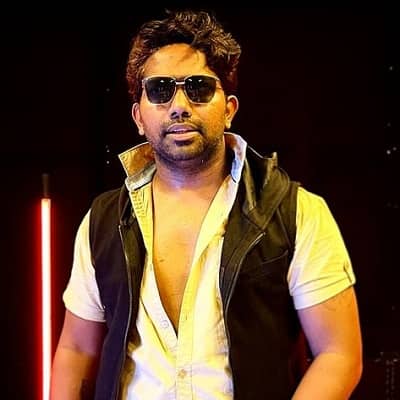 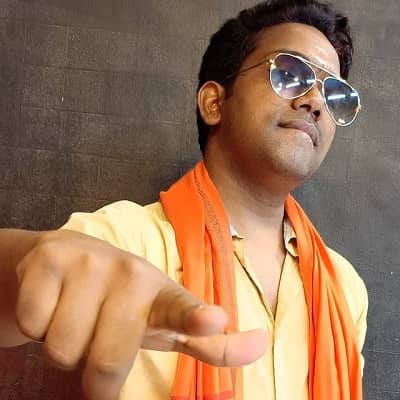 Chotu Lohar is a choreographer from India. Chotu Lohar made his name, and gain lots of fame from the stage of a dance reality show named Dance India Dance season 2 and 3. Further, he has also appeared in the movie ABCD: Any Body Can Dance. He has choreographed dances in many movies, and shows.

Chotu Lohar was born on June 6, 1989, in Bhubaneshwar, Odisha, India. It makes him 33 years old as of 2022. His real name is Balaram Lohar. There is not much information regarding the names of his father and mother. However, there are reports suggesting they used to work in the mine, breaking stones for livelihood. Further, he has not mentioned his siblings too in public. He holds Indian nationality. And he follows Hinduism. Further, according to astrology, he has Gemini as his zodiac sign.

Talking about his academic status, he is yet to reveal where he did formal schooling. However, it is known that he did his primary level education in his village. However, later he joined a reputed dance coaching institute in Mumbai.

Career-wise, he has today established himself as a good Choreographer in the industry. However, the journey up here was not that easy. He always had an interest and an uncanny intense devotion to dance. Prior to coming into dancing, he used to work as a mine worker, breaking stones for a living. He used to learn different forms of dance easily by watching television. His talent was something else. So, his friends and relatives suggested he give a shot and a chance to self at Dance India Dance. 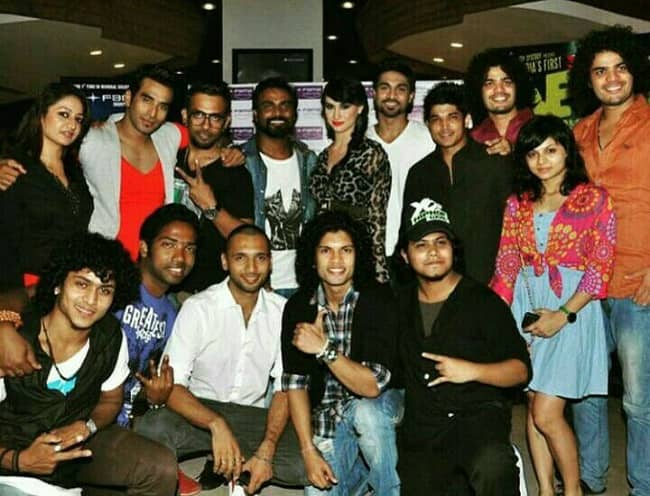 He first got his chance to expose it to the world through the Indian reality TV show named Dance India Dance. During his first attempt in season 2, he came up to the top 36. However, in season 3 he made a solid comeback and reached the top 18. He won the hearts of millions of people through the show with his talent and determination to do something big in life although tied with the difficult background. The hard work, sheer devotion, and commitment was the factor he could take a big leap in his life. Further, he has also made an appearance in the movie ABCD: Any Body Can Dance, which is a dance-based movie featuring big stars.

Coming from an economically challenged background, he today lives a comfortable life with his family. He has earned a good sum of fortune being a choreographer in different movies and shows. However, he has not exactly revealed his net worth as of today. Moreover, without a doubt, he is going to move higher in life.

Moving on to the personal life of Chotu Lohar, he might be single and not married till the date, based on his comments and public appearance. There are no reports confirming his connection with any other woman. Moreover, he also does not have any children. However, he is straight regarding gender choices. Further, he has not been involved in any kind of controversies either. 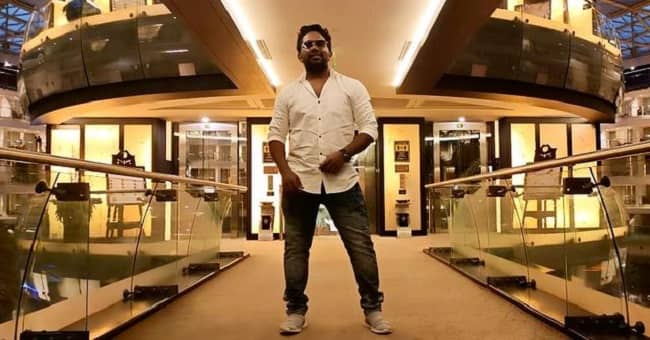