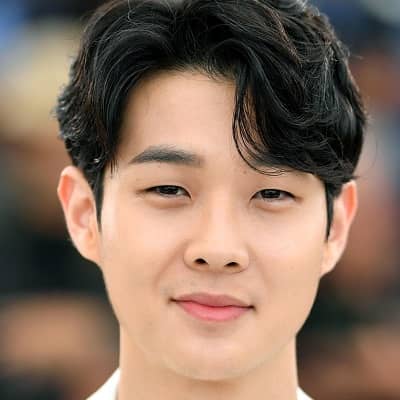 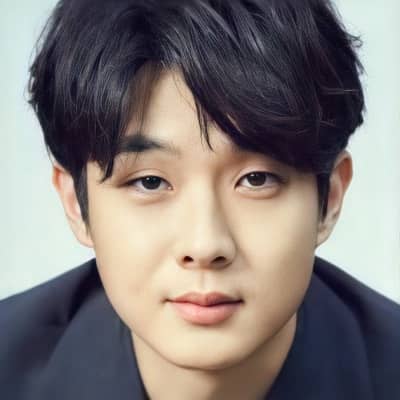 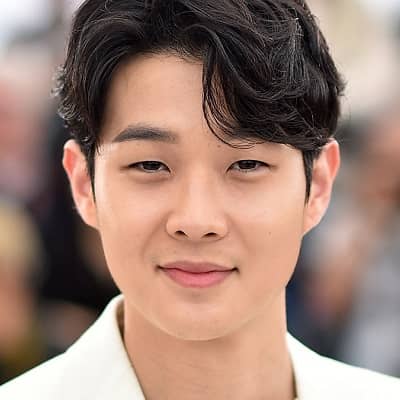 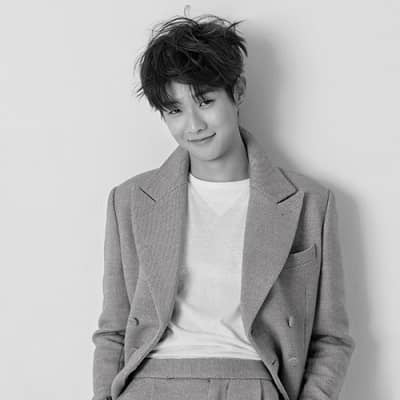 Choi Woo Shik is a famous South Korean-Canadian actor. Choi Woo Shik gained international recognition for his acting in blockbuster films including Train to Busan, Okja, and Parasite among other projects.

Choi Woo Shik was born on March 26, 1990, and he is currently 32 years old. He is a native of Seoul, South Korea, but immigrated to Coquitlam, British Columbia, Vancouver, Canada with his family.

Back then, he was in the 5th grade. Woo Shik lived in Canada for the next ten years. Therefore, Woo Shik has dual citizenship as a Canadian and South Korean.

Likewise, Woo Shik’s English name is Edward. However, he goes by the nickname “Eddie”. His Korean name is written in the native language as 최우식 and in Hanja as 崔宇植.

While translating from Korean to English, his name can be spelled as Choe U Sik too. Talking about his educational journey, he attended Pinetree Secondary School for high school.

In the year 2011, he was in his third year at Simon Fraser University. At that time, Woo Shik’s parents permitted the then-21-year-old to attend an acting audition in Korea.

This led to his subsequent debut in the South Korean entertainment industry.

In South Korea, he attended Chung-Ang University majoring in cultural studies. There isn’t much information regarding his family except that Woo Shik has an older brother. 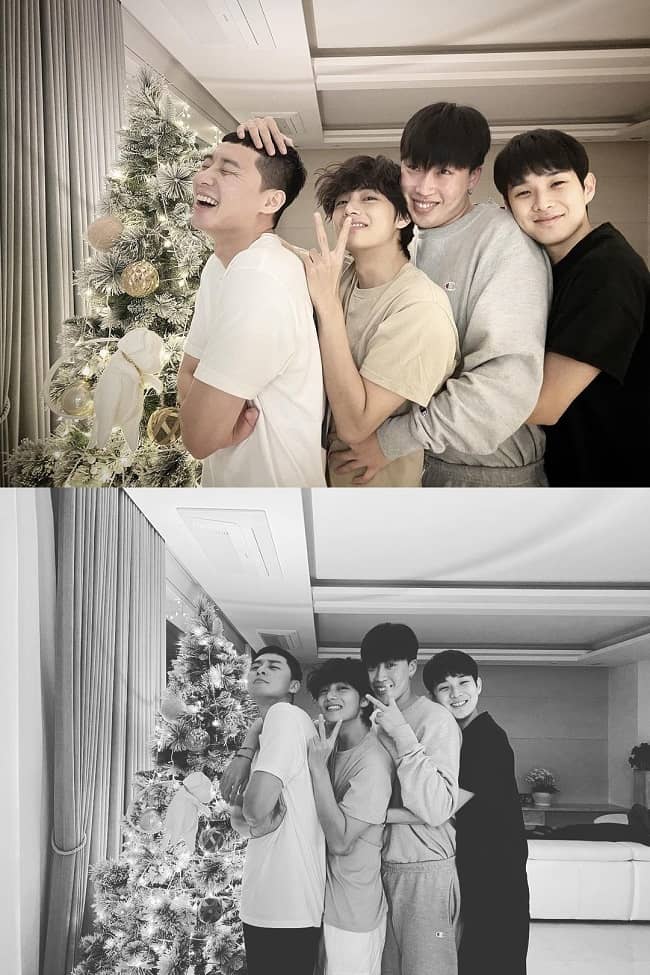 Choi Woo Shik is most probably single at present. The actor has not shared any information or any social media posts that might indicate his current or past relationships and affairs.

It seems like the young actor is more focused on strengthening his career rather than involving his affairs and relationships.

His height is around 5 feet 11¼ inches or 1.81 meters and his weight is approximately 66 kg. Likewise, the actor has chest-waist-biceps sizes 38-32-14 inches respectively.

He is popular for his pure image – innocent and dorky roles. Further, Woo Shik has dark brown eyes and hair of the same color.

Choi Woo Shik is a prominent actor who gained international fame for being a part of the films Train to Busan and Parasite.

The latter won the Palme d’Or at Cannes and the Academy Award for Best Picture. Prior to this, Woo Shik also played the lead role in the film Set Me Free.

Talking about the beginning of his career, he made his acting debut with The Duo in 2011. He then played the role of detective Park Min-ho in Special Affairs Team TEN.

Likewise, he also starred in several TV drama series in 2012 including Rooftop Prince, Shut Up Family, and Drama Special – Culprit Among Friends.

The other TV drama series that Woo Shik has been a part of since then include Who Are You?, You’re All Surrounded, You Are My Destiny, Pride – and – Prejudice, Dream Knight, Hogu’s Love,  My Fantastic Funeral, Fight for My Way, The Package, and The Boy Next Door.

For The Boy Next Door, Woo Shik sang the OST song Some Guys with Jang Ki Yong. The young actor has one drama project still pending titled That Year, We Are. 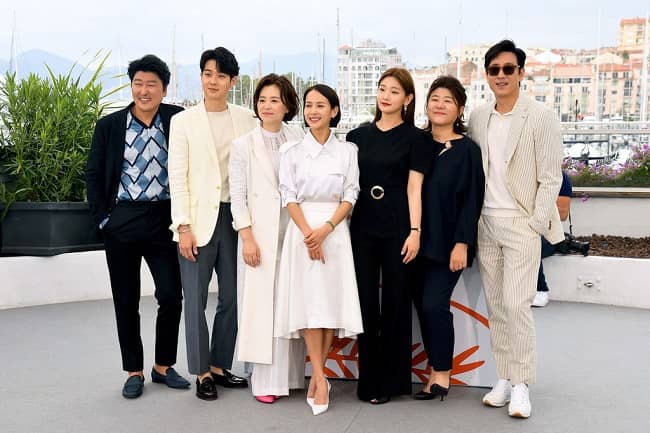 Caption: Choi Woo Shik posing for a photo with the cast of ‘Parasite’ at the 72nd Annual Cannes Film Festival. Source: Zimbio

Similarly, in the year 2014, Choi Woo Shik played the role of the lead character – Young Jae in Set Me Free.

The same year, he played the role of genius hacker Guru in the film Big Match. The next year, Woo Shik worked in In the Room. It is an R-rated Hong Kong-Singaporean film.

Eventually, in 2016, he gained international recognition with the film Train to Busan. It is an action horror film about a zombie apocalypse.

This blockbuster film stars some well-known South Korean actors including Gong Yoo, Jung Yu-mi, and Ma Dong Seok. Moreover, this movie premiered at the 2016 Cannes Film Festival on May 13.

Then in 2017, Woo Shik played the role of a truck driver named Kim Goon in Okja. This film’s director is Bong Joon-ho and also included Scottish actress Tilda Swinton and American Paul Dano as a cast.

In the following years, Woo Shik worked on film projects including Golden Slumber, The Princess and the Matchmaker, and The Witch: Part 1. The Subversion, Monstrum, and Rosebud.

Additionally, he has also appeared in a few reality shows including Real Mate in Australia, Rooftop Prince Trio, Beating Hearts, Law of the Jungle in Nicaragua, Summer Vacation, and Youn’s Stay.

The actor has also starred in a few music videos including My Old Story by IU, Congratulations and You were Beautiful by DAY6, and That Moment by I’m Seulong. 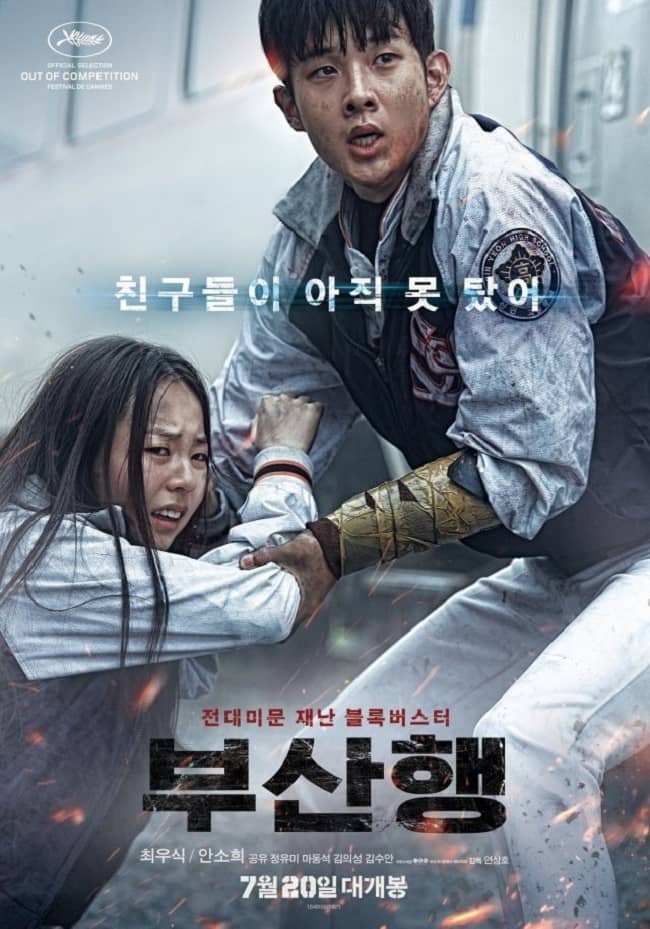 Caption: Choi Woo Shik appears on the poster of the film Train to Busan’ alongside co-star Ahn So Hee. Source: Pinterest

Moreover, this film premiered on 21 May 2019, at the 2019 Cannes Film Festival. At Cannes, Parasite became the first South Korean film to win the Palme d’Or.

This film also became the first film after Blue Is the Warmest Colour to win with a unanimous vote in 2013. This film, Parasite, also won four leading awards at the 92nd Academy Awards.

Moreover, Parasite also became the first South Korean film to receive Academy Award recognition. It is also the 1st film in a language other than English to win “Best Picture”.

Furthermore, Parasite’s cast also won the “Outstanding Performance by a Cast in a Motion Picture” award at the 26th Screen Actors Guild Awards.

Besides playing the role of Ki-woo in this film, Choi Woo Shik also performed the end credits song Soju One Glass. This song was shortlisted for the “Academy Award for Best Original Song”. 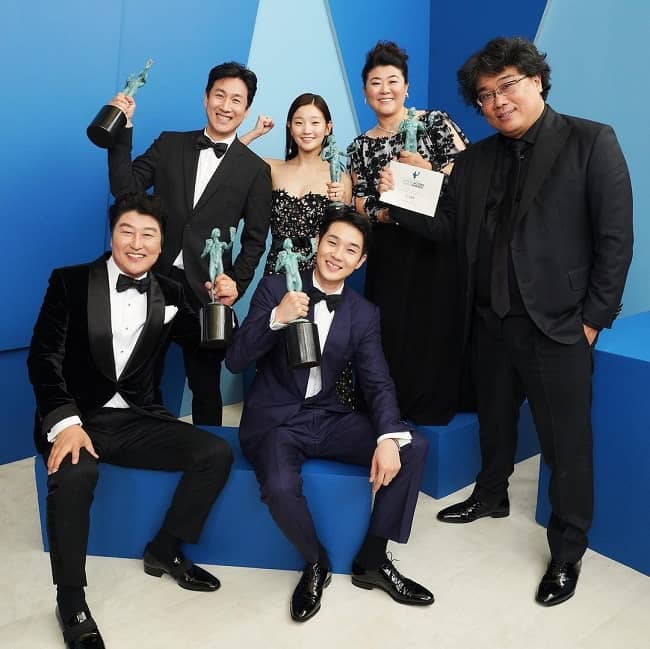 Talking about his social media presence, Choi Woo Shik is available on Instagram under the username @dntlrdl.

As of April 2021, Woo Shik has earned over 1.8 million followers. Other than this, an actor doesn’t seem to have official accounts on other social media platforms.

Moving on, he has an estimated net worth of approximately $1 million to $5 million US dollars.