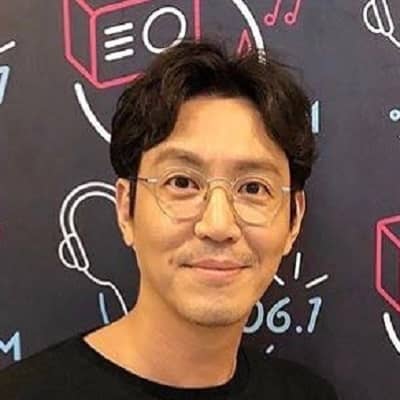 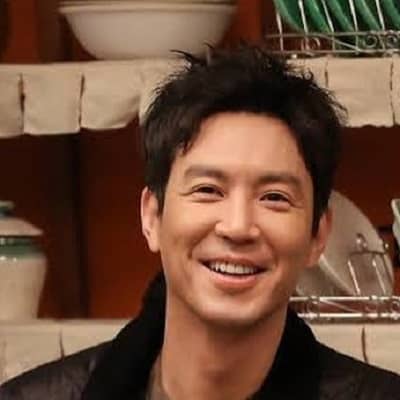 The Korean actor was born on January 10, 1976. Thus, in the present, he is 46 years old. Likewise, the actor was born in Seoul, South Korea. He is of the birth sign Capricorn. Choi Won Young is South Korean by nationality. There aren’t many details available regarding the actor’s childhood. Won Young hasn’t shared too many details regarding his family background as well.

Talking about his educational qualifications, he first studied at a private university called Sangmyung University. There he studied Stage Design. Later, he joined Hongik University to study Advertising and Public Relations. He later completed his master’s degree from the same university( Hongik University).

Choi Won Young is a popular name in the Korean entertainment industry. Since his debut in the year 2002, he has been a part of countless films and dramas. He is managed by Saram Entertainment. Similarly, he is a star who knows how to work his way on both the golden as well as the silver screen. He is loved by his audience for his natural-looking acting skills.

Moreover, he is a versatile actor who has played a variety of roles to date. His debut was a comedy film named “Sex Is Zero”. So far, he has worked in 19 films which range from comedy, thriller, action, and romance to the horror genre as well. To sum it all up, he has always shown effortless acting skills in all of his movies. 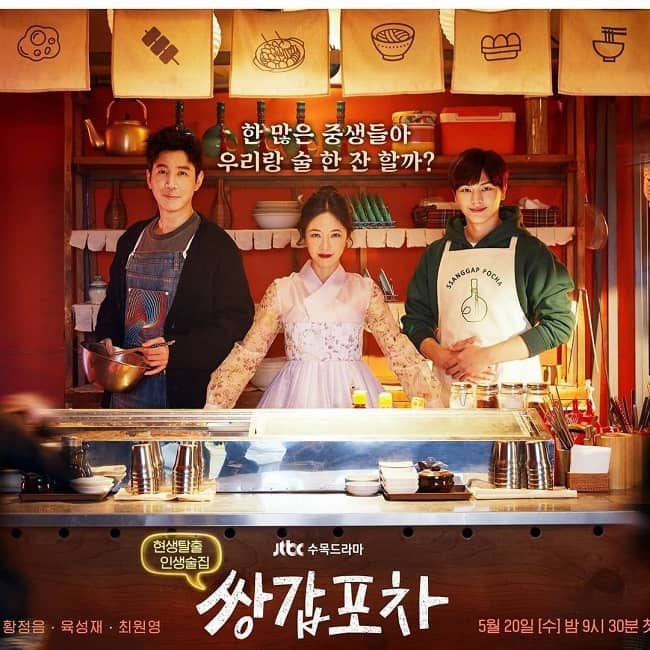 Likewise, he is also a common face in many Korean dramas. He has starred in many admired dramas like “The Heirs”, “While You Were Sleeping”, “Hwarang: The Poet Warrior Youth”, “Sky Castle”, “The Nokdu Flower”, “Hyena”, “Mystic Pop-Up Bar”, and many more.

He has worked in more than 20 dramas so far. Moreover, he is more popular on the silver screen than on the golden screen. Other than films and dramas, he has also appeared in a few music videos and theaters.

Actor Choi Won Young has been nominated for quite a few awards. Likewise, he has also won a few awards during his career so far. The list of the awards he won so far is mentioned below:

The majority of his income comes from his profession as an actor. Choi Won Young’s total net worth is around $ 1- $5 million. However, like many other Korean actors, he hasn’t revealed his exact income details.

Although we know that he earns most of his income through his acting career and partly through different brands he endorses. Other than the mentioned information, further details of his net worth are not available.

Choi Won Young is happily married to actress Shim Yi Young. The couple met while shooting the drama “A Hundred Year Legacy” in the year 2013. Furthermore, they decided to get married the following year on February 28, 2014. To date, the couple is still together. 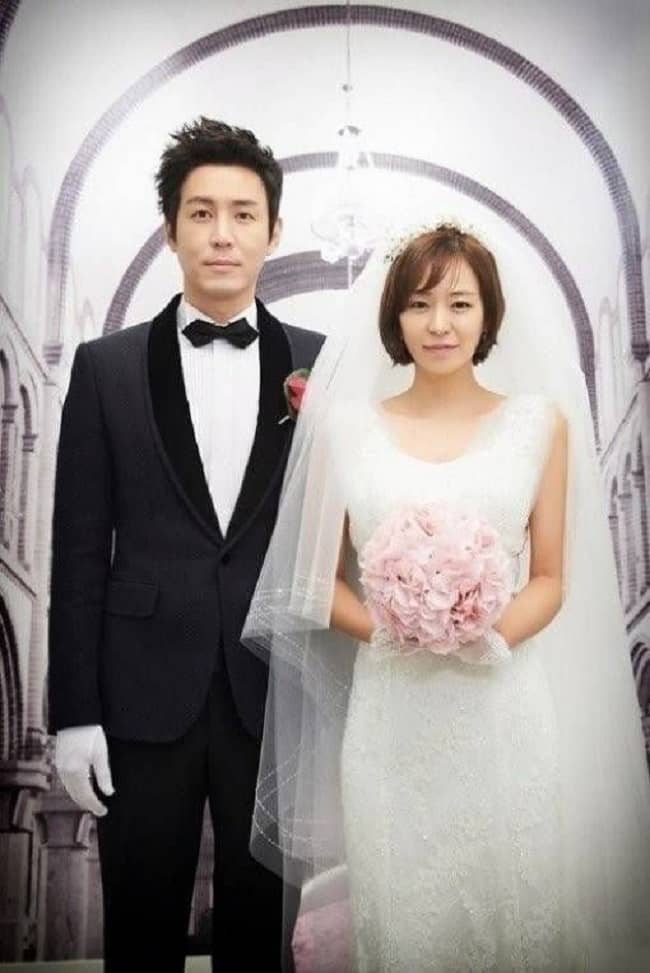 Caption: Choi Won Young and his wife were photographed during their marriage. Source: Pinterest

He stands at a height of 6 feet and weighs around 73 kgs. Similarly, Choi Won Young has luscious black hair and brown eyes. It looks like the Korean actor frequently exercises in the gym to stay fit and maintain his body proportions. Further body measurements of the actor are not available at the moment. 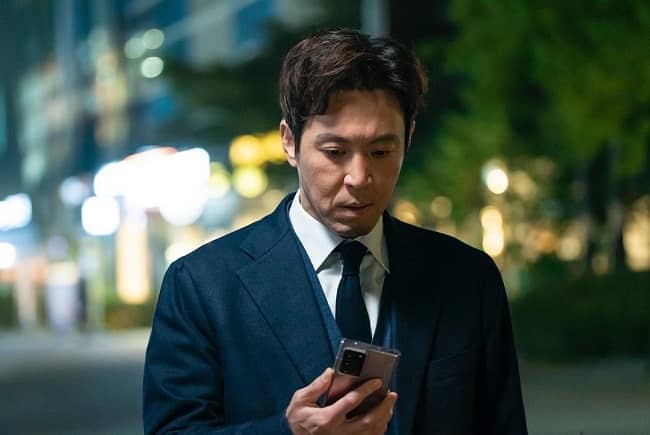 Caption: A still cut of Choi Won Young in between shooting his drama. Source: Instagram