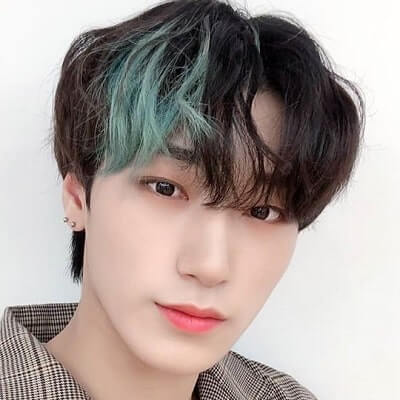 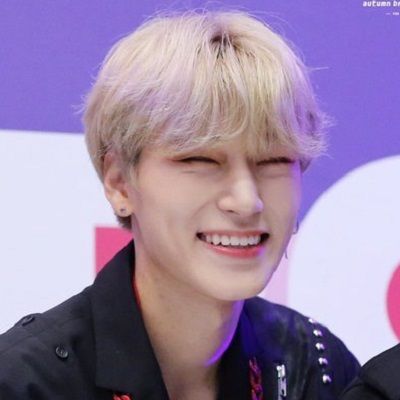 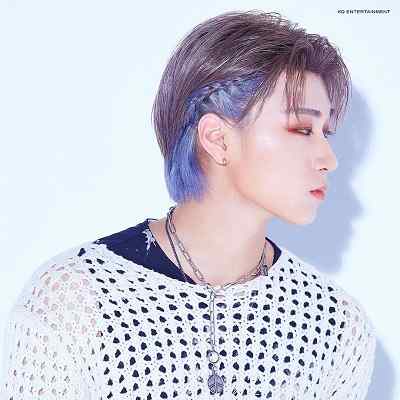 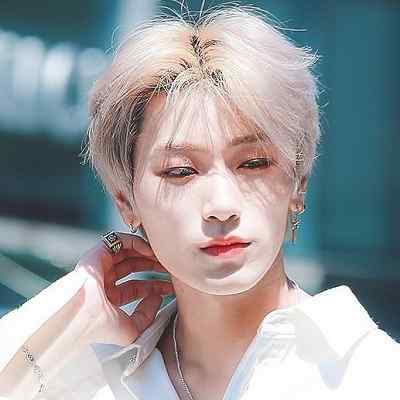 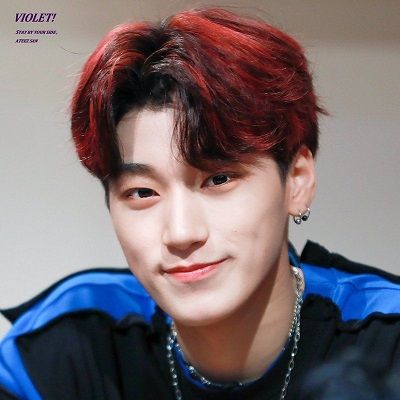 – Bio, Age, Net Worth, Single, Nationality, Career, Instagram Choi San is a South Korean Singer. Choi San is popular as a band member of ATEEZ, a band under KQ Entertainment. He is also a vocalist and dancer in the group. He is popular for songs like “Wonderland”, “Hala Hala”, “Pirate King”, “Answer”, “Say My Name”, etc.

Choi San (최산) was born on July 10, 1999, in Namhae-gun, South Gyeongsang Province, South Korea. His age is currently 22 years old and his zodiac sign is Cancer. He also has the nickname Sanjook. Further, he loves plushies/soft toys and even has his own collection of these adorable toys. San even carries one particular plushie named Shiber.

Talking about his family, he has an older sister whose identity is not disclosed yet. Further, his dad owns a Taekwondo studio. His father named gave him his name “San” because he wanted San to be a comforting hill for some and for others, an enormous mountain that they can’t dare to challenge, a truly grand mountain. Other than this, there is not much information about his parents and other family details.

Likewise, when he was in high school, he used to play volleyball and was the libero. He is also learning Japanese and is very fluent in English with a good command of his pronunciation. As mentioned in KQ Fellaz episode 13, his grandparents spent more time with him than his parents did. 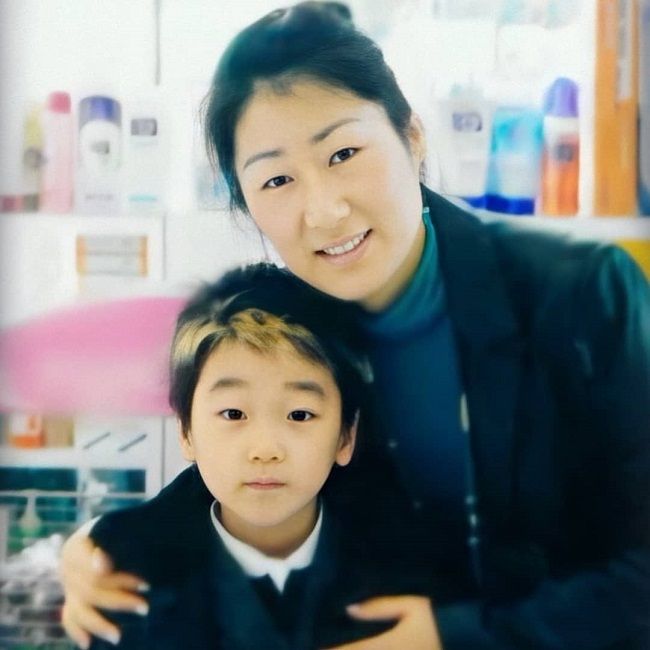 Caption: Choi San in a childhood photo with his mother. Source: Instagram

Professionally, Choi San is a singer who gained fame as a member of the K-pop group ATEEZ. He is a vocalist in the group created by KQ Entertainment and his stage name is San. Prior to their debut, ATEEZ was formerly called KQ Fellaz after their label KQ Entertainment. He was also a part of a Mnet reality show called Operation ATEEZ.

The other members who debuted alongside him in the band ATEEZ on October 24, 2018, are Hongjoong, Seonghwa, Yunho, Yeosang, Mingi, Wooyoung, and Jongho. Hongjoong is the leader of the group.

Prior to joining ATEEZ, he also auditioned for MIXNINE, but he didn’t pass that audition. KQ Entertainment released a YouTube series KQ Fellaz American Training before their debut. In his series, the members of ATEEZ traveled to Los Angeles, California to train. Together, the members composed and choreographed a song. The band’s leader, Hongjoong, produced the song and the band trained at dance studios Movement Lifestyle and Millennium Dance Complex.

The group released its first performance video on May 18m 2018. Then for the finale of the YouTube series, KQ Fellaz released the song From on July 3, 2018. Some people also think he is the Main Dancer of the group because of his energetic dancing.

While Lia Kim saw the group’s pre-debut performance video, she said that San can do more than the extent of the man’s body and at this degree, his strength and flexibility can play the central role in the performance. Lia Kim is a Korean dancer, choreographer, and trainer who is the chief choreographer of 1Million Dance Studio in Gangnam, Seoul. 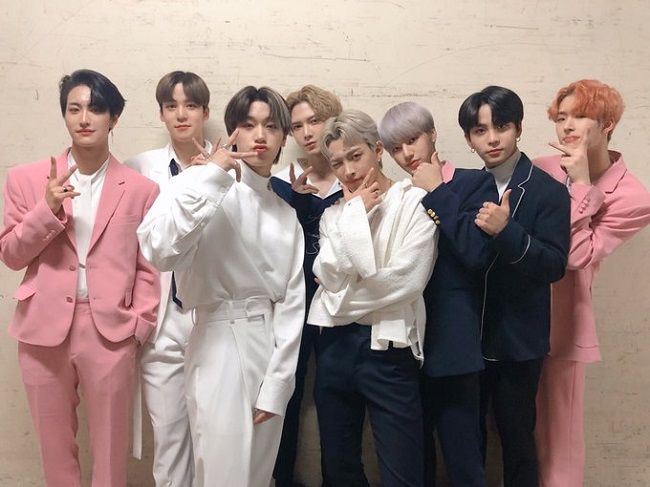 Along with the album, the band also released the music videos for the titles tracks Pirate King and Treasure. Their debut album reached #7 on the Gaon Albums Chart. They had their debut showcase on the same day and their first music show performance was on the next day on Mnet’s M Countdown.

The band has done several international and national shows since its debut in the year 2018. They announced their first-ever tour titled The Expedition Tour on 24 January 2019. The March tour dates for this tour were in Brooklyn, Chicago, Dallas, Atlanta, and Los Angeles with all the dates sold out.

Then on 20 February 2019, the band announced more tour dates for Europe. For this tour, the April shows were scheduled in London, Lisbon, Paris, Berlin, Amsterdam, Milan, Budapest, Stockholm, Warsaw, and Moscow. Similarly, on 5 June 2019, ATEEZ announced its first tour of Australia. Its title was The Expedition Tour In Australia. The shows for this tour were scheduled in Melbourne on 9th August at Margaret Court Arena and Sydney on 11th August at The Big Top Sydney.

The band also received the “Worldwide Fan Choice Top 10” award at Mnet Asian Music Awards 2019 in Nagoya, Japan, where they were also performing. Likewise, ATEEZ was scheduled to begin its European tour in March 2020. This tour included stops at Amsterdam, Madrid, and Moscow among others. However, their European tour dates were canceled due to concerns over the COVID-19 global pandemic. 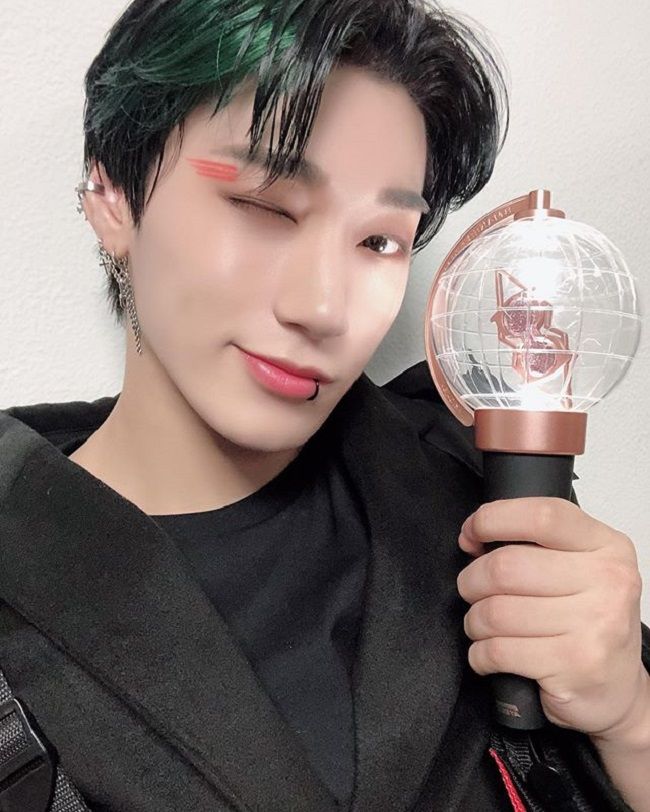 Talking about his favorite food, it is chocolate and meat; and his least favorite food is vegetables. His favorite snack is Oh Yes, and he also watches Mukbang a lot on Youtube. Likewise, his favorite singers are Dean, Zion T, and Justin Bieber. San likes the song Party by Sik-k and Crush’s and he listened to it a lot! Further, his fans even think that he looks like NCT’s Ten.

He can also imitate some people like BOLBAGGAN4 and Naul. The singer good at whistling and even has a lot of other skills as per the band members. He loves reading thriller and mystery novels and watching TV and playing games with the other members.

Further, according to Seonghwa, he is like the comedian of the group when they are in private and is also popular as the mood maker of the group. Fans also know him as the “Fake Maknae” (fake youngest member) of the group and he is roommates with his band member Yunho.

Choi San is most probably single at present. He has not shared much information regarding this issue. Likewise, he has also not shared any social media posts that might indicate his current relationships or affairs. As a K-pop star, his relationship status is hidden well or he might actually be single at present as he needs to focus on his music and band ATEEZ.

Moreover, San has maintained a clean public profile that is away from rumors, scandals, and controversies that might hamper his professional career and personal life. Nevertheless, San is sure to attract many lovers in the future through his talent, humor, and charms.

Choi San stands tall at a height of 1.73 meters or 5 feet 9 inches. Likewise, his blood type is B positive. Other than this, there is no information about his body measurements like weight, chest-waist-hip measures, biceps, dress size, shoe size, etc. Likewise, the singers’ eye color and hair color are both dark brown. He has also dyed his hair into several colors including blonde, green, purple (his favorite color), and red. 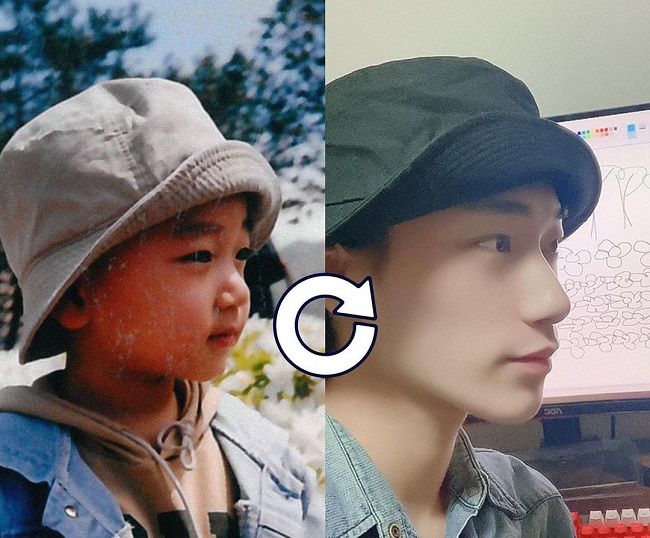 Caption: Choi San in a past and present photo comparison. Source: Instagram

The band also has its own Youtube channel. They created it on June 26, 2018, which is even before their official debut. This channel hs 75,980,619 views and 1.24 million subscribers. Similarly, the band created its official Facebook page on October 26, 2017, and has over 273k people following them.