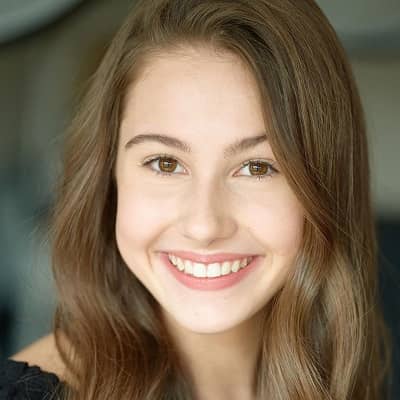 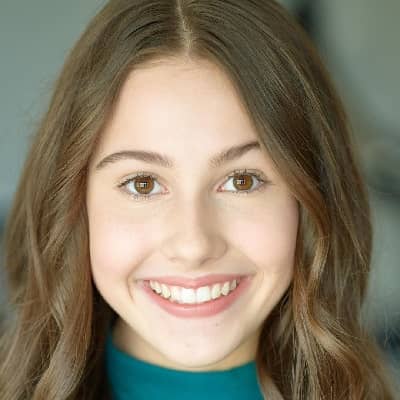 Chloe Lutosky is an American competitive dancer who is widely popular for her appearances across Benny Fine’s family of channels, including Gaming, Try Not to Smile or Laugh, and Kids React. Chloe Lutosky also has her own channel where she’s recognized as Creatively Chloe for her DIY content.

Chloe Lutosky is 16 years old. She was born on October 14, 2004, in San Diego, California. She often features her parents on her social media platforms. However, she has not mentioned their names. Likewise, her grandfather, Gary England, is a world-renown meteorologist who appeared in the movie Twister. She has an elder sister name Cassidy Lutosky.

Moreover, she is currently a high school student concerning her age. But she has not shared her detailed information regarding her education. Since a very young age, she started dancing and loves to dance. Chloe holds an American nationality. 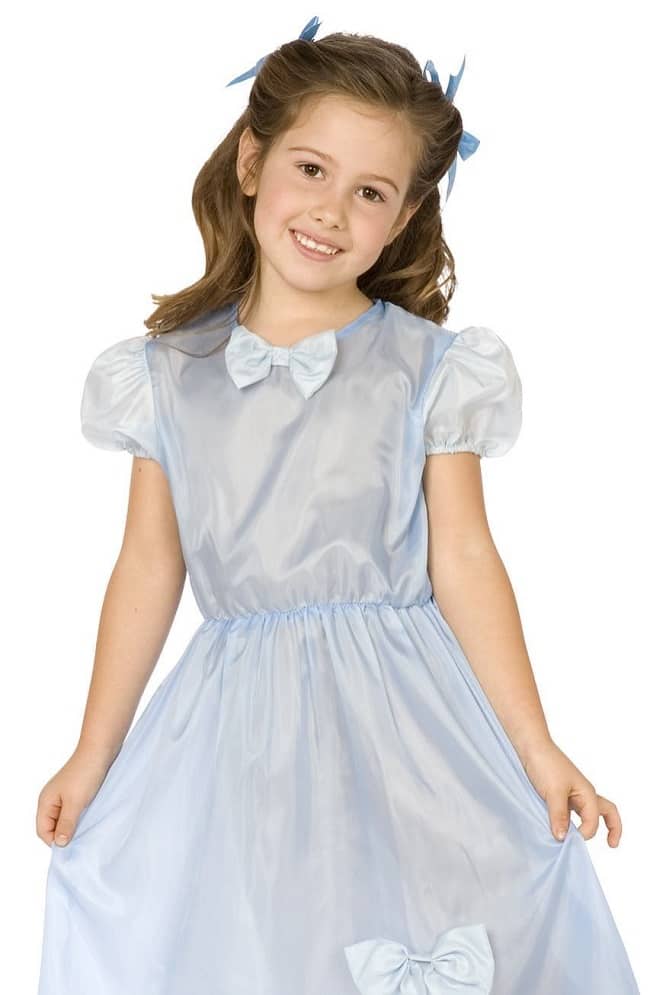 Chloe Lutosky is a famous young and talented social media personality as well as actress. She is a competitive dancer who is widely popular for her appearances across Benny Fine’s family of channels, including Gaming, Try Not to Smile or Laugh, and Kids React. She even has created her own self-titled YouTube channel with decent followers.

At the age of 8, she began acting in short films, commercials, and print. Then, she joined the Fine Bros on Kids React at the age of 9 years old. She has even worked as an actress and portrayed Sara in the TV mini-series Girl Unburdened. Moreover, she has also appeared on the roles in Adam of Your Labors (2014) and When I Wake Up (2015).

Moreover, she has appeared alongside fellow YouTube star Caden Stillwell in a number of Kids React to YouTube videos. She began to appear in the Kids Reach show in the year 2013. Further, she has also appeared on Teens React. She made her debut appearance in Kids React to Lily’s Disneyland Surprise…AGAIN!.

Likewise, her first appearance after graduating was in Teens React to Ella Mai Music Videos. In 2020, she appeared in the episode Parents Embarrass Their Kids While Recreating Popular Dance Moves. To date, she has a total of 74 appearances on the Kids and Teen React show.

In addition to this, she also has her own channel where she’s known as Creatively Chloe for her DIY content. She created the channel on May 9, 2013. However, she shared her first YouTube video titled “DIY: NO SEW *BOHO CHIC* FRINGED* BANDANA PILLOW,” on September 22, 2016. Sadly, it been a year she has not shared any YouTube videos. Still, she has around 10.3K subscribers on the channel.

Furthermore, she also used to participate in competitive dance shows. She has also won the Rainbow dance of the year competition. She is very good at gymnastics and other dance forms. And she has also earned several accolades for her dancing and gymnastic talent. 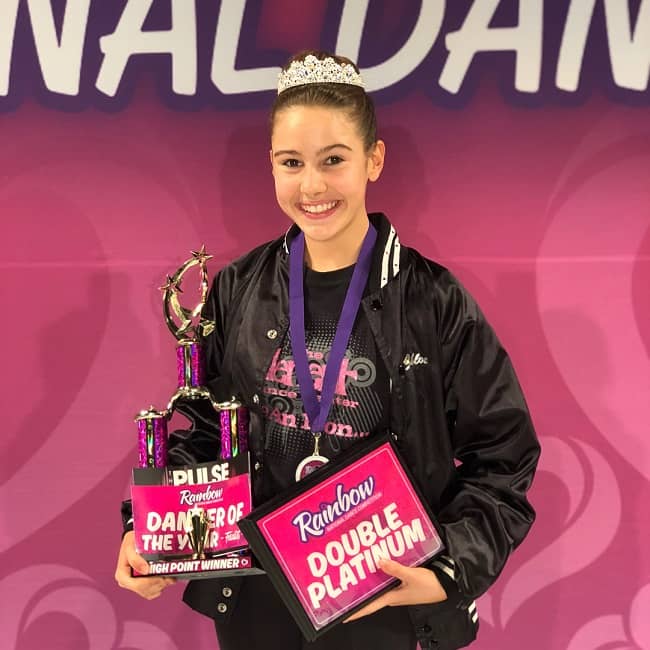 The 16-years-old famous teen personality started working at a very young age and has already summed up a decent amount of money through her work. Her appearance on Teen reacts show obviously pays a valuable amount. Also, her income added through several paid promotions and advertisements. She has also appeared in a few film roles. But the information regarding her incomes and net worth are not available at the moment.

Regarding her relationship status, she is straight and probably single at the moment. Currently, Chloe Lutosky seems to be focusing more on her career and studies than being in a relationship with anyone at the present. She has not mentioned her love life as well.

Looking through her social media posts, she has been successfully keeping her present as well as previous relationship status well hidden from media. Besides, being full of jolly nature and such a happy-go-lucky person, she will surely have a very loving relationship in the future.

Moreover, Chloe has not let herself get involved in controversial acts and their negative rumors. The talented personality has maintained a good image on social media platforms. 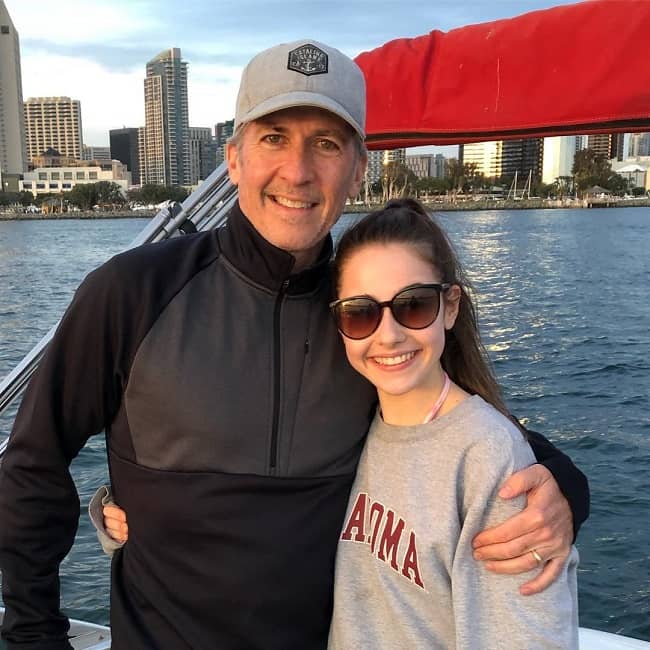 Caption: Chloe Lutosky posing for a photo with her father (Source: Instagram)

This beautiful social media personality stands at a tall height with healthy body weight. She has strong body physiques. However, the body measurement details of Chloe including vital stats, shoe, and physical stats are not yet available in media. Likewise, she has a pair of brown eyes and brown hair color.

Reflecting upon his social media presence, she is active on Instagram currently. Similarly, she has 15.1k followers on his @chloe_lutosky account. As of now, her YouTube channel Creatively Chloe has 10.3K subscribers.