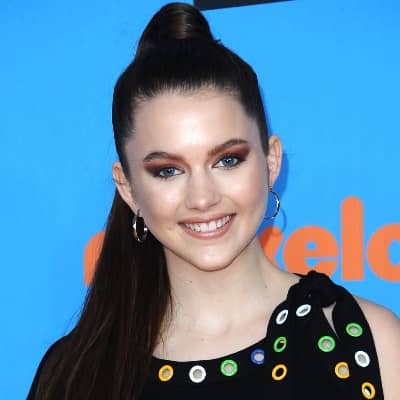 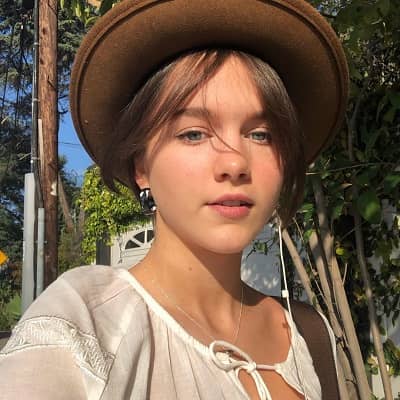 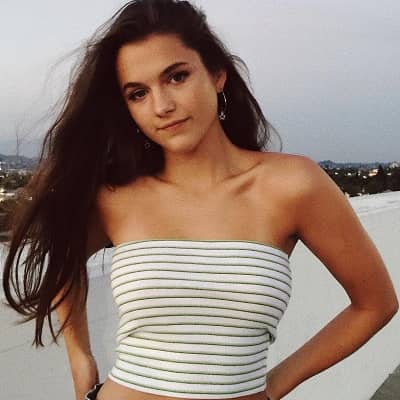 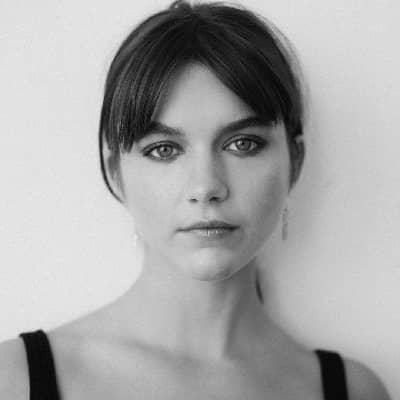 Chloe East is an American actress, model, dancer, and internet personality. Chloe East is well-known for her appearances on the television series ‘Ice’, ‘Kevin (Probably) Saves the World’, ‘True Blood’, and ‘Liv and Maddie’.

Chloe East came to this world on February 16, 2001. She hails from San Clemente, California, USA. Currently, her current age is 21 years old and her birth sign is Aquarius. There is no information related to her parents and other family backgrounds. Moreover, she has two brothers, and a pet dog named Lola. She loves baking and shopping.

Chloe loves dancing so much that she dances for more than 30 hours a week. And, along with dancing, she also loves acting. Moreover, her favorite dance styles are contemporary and jazz. Some of her favorite dance moves are kick-leg-hold turn, attitude turns, and contortion-like chin-stands. 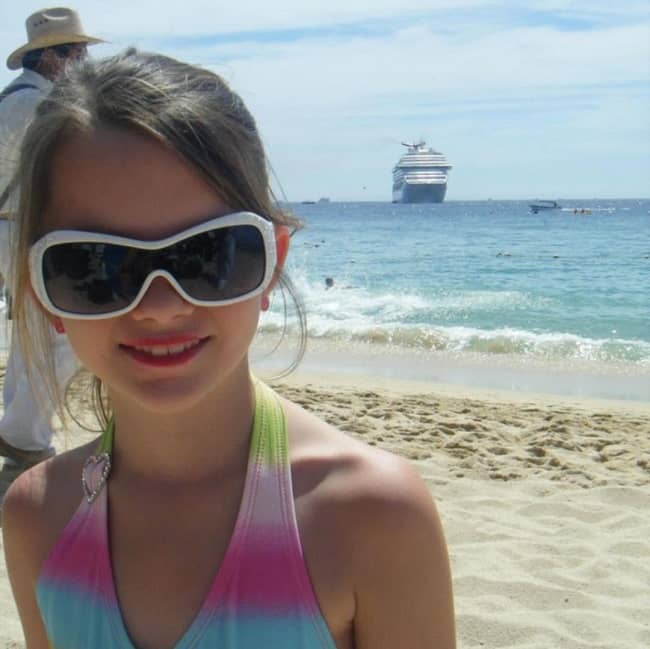 Chloe started dancing at the age of 2. And, she has won many awards as a dancer. Then, soon after she began taking acting classes. She got the part of Gloria in Fredrick Knott’s “Wait Until Dark” in Newport Beach. Likewise, she started modeling at the age of 9. And, at the age of 11, she began acting in the HBO television series ‘True Blood.’

Her credits include Jessica Darling in the film adaptation of ‘Jessica Darling’s IT List,’ Val on Disney Channel series ‘Liv and Maddie,’ and Willow Pierce on Audience Network series ‘Ice.’ Therefore, she appeared on two episodes of the hit series ‘True Blood’. Further, her first film was ‘Out of Reach.’

Chloe would also star in the upcoming ‘The Gospel of Kevin’, an ABC Studio show. Moreover, she likes to do both dramatic and comedic storylines and hopes to experiment with new styles of acting in the future. Most recently, Chloe can be seen in Jim Cummings upcoming film ‘The Werewolf’ and in HBO Max’s new series ‘Generation.’

Additionally, she also has a self-titled YouTube channel. There, she posts cooking, vlogging, DIY, and life heck videos. Moreover, she launched her channel on 7 July 2010. 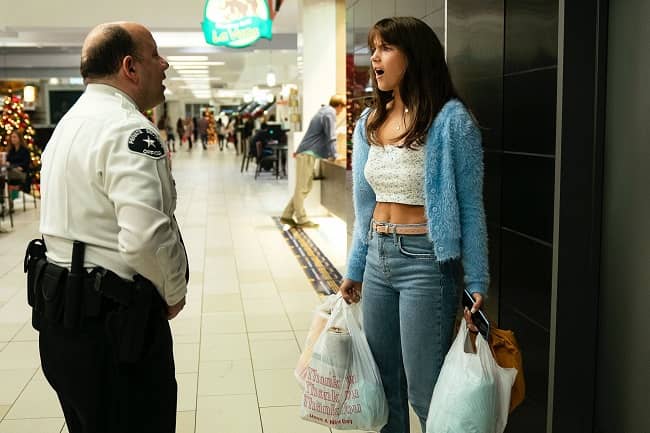 She also won the title of ‘Miss Starbound National,’ also in contemporary. Currently, she is signed with ‘Clear Talent Group Agency,’ managed by Snow Entertainment. Chloe has been a part of the ‘Dizzy Feet Foundation’. Further, she was featured in a cover video of Iggy Azalea’s ‘Fancy’, performed by Jordyn Jones. Chloe has also starred in National commercials for ‘Chevy On Star’ and ‘Hasbro’. 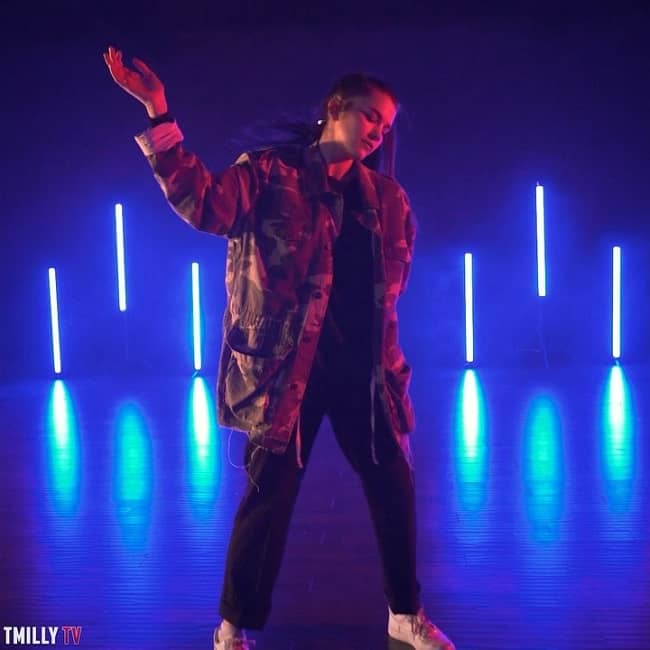 As being a professional dancer and actress, she obviously earns a good amount of money. However, her net worth is $2 million as of 2022. Currently, she has not signed brand endorsement deals with any brands. However, it is sure that she will surely be endorsing some of the top brands from around the world real soon in the future.

Chloe dated her ex-boyfriend Julian DeGuzman in 2018. But, later, the two broke up and separated their ways. And, she became engaged to ‘Ethan Precourt‘ in April 2021. The two are living together and having their best times. Both of them share their pictures on their respective social media profiles showing their love and affection towards each other. In late 2021, they got married. 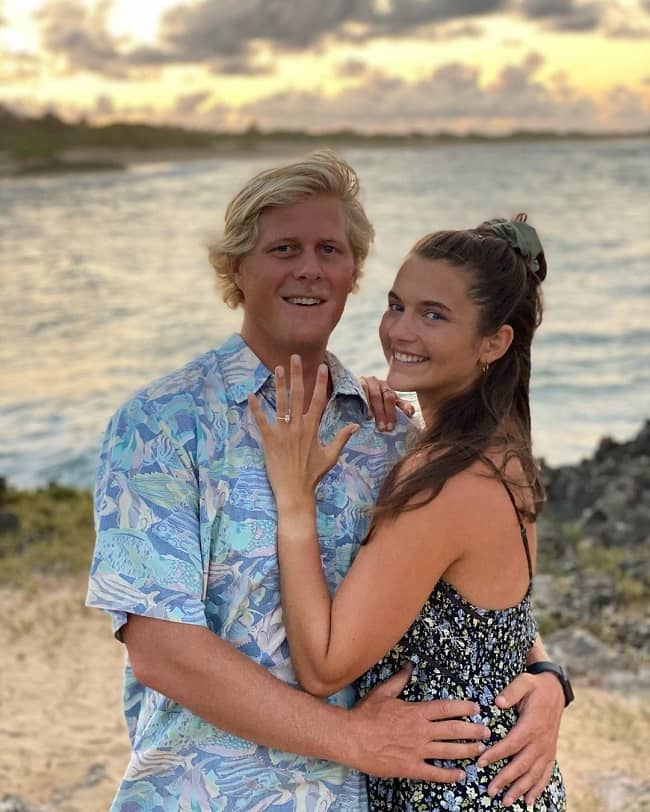 Chloe is a gorgeous and pretty lady. She has a height of 5 feet 4 inches and weighs around 55 kilos. She has a fit, fine, curvy, and appealing body figure. Her body measurements are 32-26-35 inches including chest, waist, and hip respectively. In addition, she wears a bra size of 32B and wears a shoe size of 6 (US). Her looks and personality are complemented by her pretty pair of hazel eyes and blonde hair.