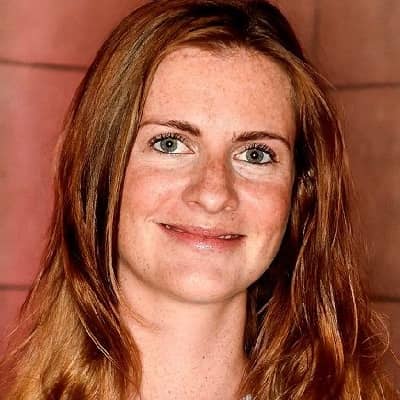 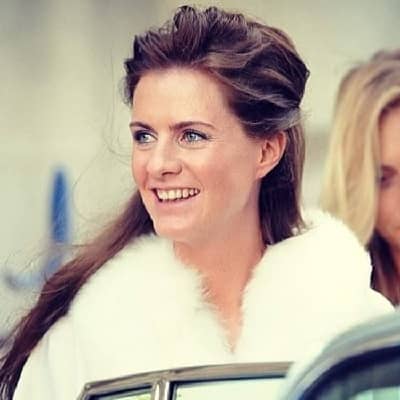 Chloe Delevingne is a famous British Business Woman, Model, and Philanthropist from London. Chloe Delevingne rose to the limelight for being the elder sister of British actor and model Cara Delevingne.

Chloe Delevingne was born on 22nd June 1985 in London, England, and is 36 years old. The zodiac sign of Chloe is Cancer. Further, Chloe was born into a Caucasian family. She was born to her father Charles Delevingne and her mother Pandora Delevingne. From a religious point of view, Delevingne is a Christian. She is the eldest of her two younger sisters Poppy Delevingne and Cara Delevingne. Chloe’s parents raised her along with her sisters in her hometown. 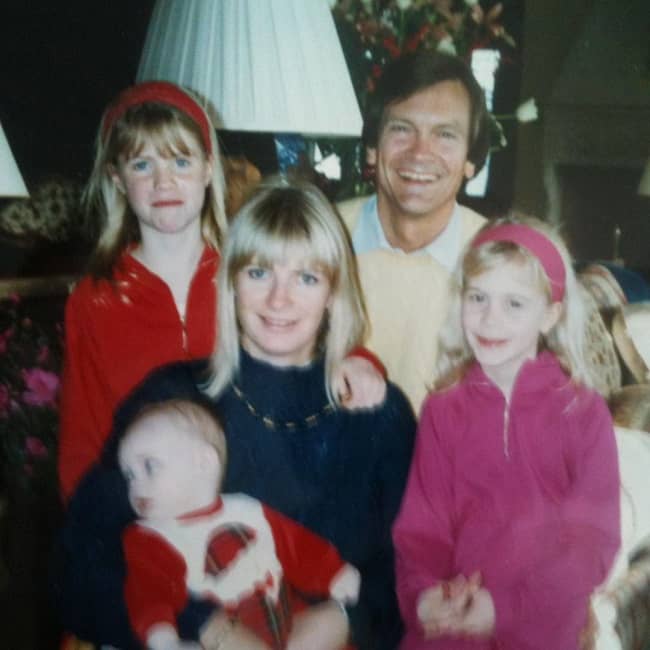 Caption: Chloe Delevingne with her father, mother, and sisters(source: Instagram)

Moving into her educational background, Chloe completed her high school education at Francis Holland School. After that, she joined the University College London for her higher studies. Later, Delevingne completed her graduation in Biomedia Science and Tumor Biology from the same university.

Chloe Delevingne is a famous British Business Woman, Model, and Philanthropist from London. Chloe rose to the limelight for being the elder sister of British actor and model Cara Delevingne.

The businesswoman runs the “Lady Garden Campaign” in order to raise public awareness for the Gynecological Cancer Fund (GCF). Further, Delevingne is also the co-founder of the “Lady Garden gynecological cancer fund“. Moreover, Chloe has her own fashion line. Likewise, Delevingne started her career by working as a manager in a shop for the brand Hardy Amies. 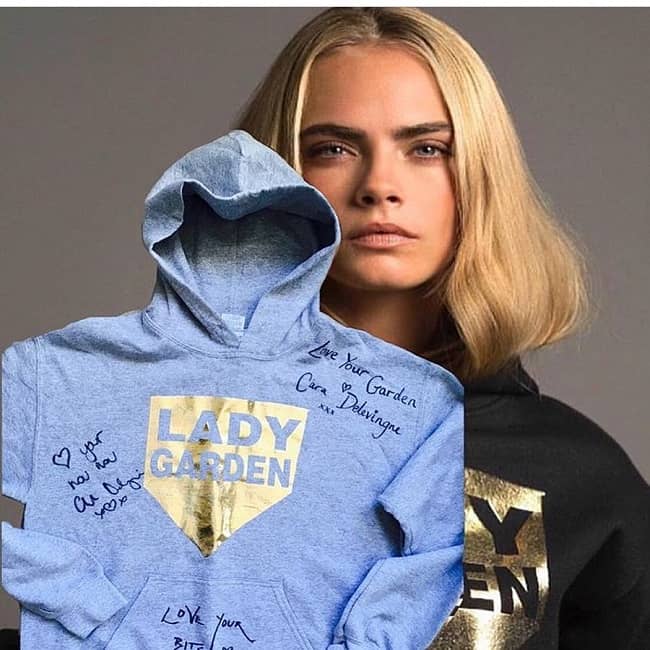 Furthermore,  Delevingne is currently working in real estate as a project manager with her husband Edward. Further, she also manages a pub outside Belgravia with her husband.

In addition, Chloe is campaigning for cervical cancer prevention since 2006. Delevingne developed abnormal cells named the “CIN -3 stage” in her early days at college. Recently, the businesswoman had a cervical smear test on live television. The live test was done in order to encourage the young woman to have a smear test.

Concerning her relationship status, Chloe is a married woman. She married her husband Edward Grant. Further, the couple is the proud parents of their two children. Delevingne and Edward gave birth to their son Atticus Grant. Later, they welcomed their daughter Juno Grant. 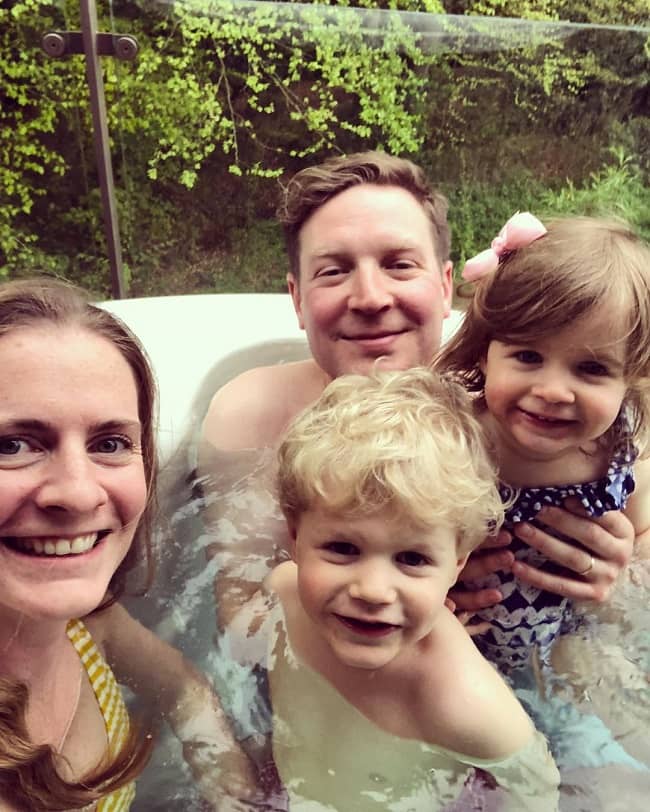 Caption: Chloe Delevingne with her husband and children(source: Instagram)

Previously, Chloe was dating her ex-boyfriend Louis Buckworth. Moreover, the couple even decided to marry in 2008. However, due to some personal reason, Chloe and Louis broke up.

Chloe has a well-curved body. In fact, the actual body measurement of Chloe is 34-26-35 inches. Similarly, Delevingne uses a bra of size 34B and Shoes of size 8. Further, Delevingne has beautiful Blue eyes along with brown hair.

In addition, The Model and Businesswoman, Chloe has earned a pretty handful amount of money from her career. Delevingne’s major source of income is modeling. However, Delevingne has not revealed her annual income or salary in the Media yet. As per the sources, Chloe’s estimated net worth is around $5 million(US Dollar).