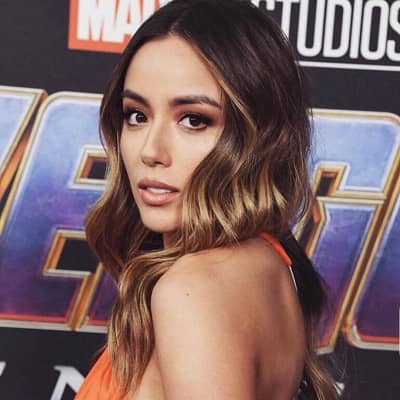 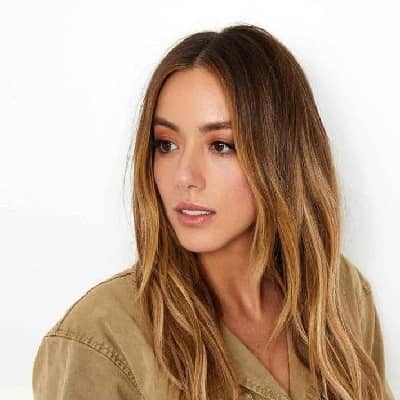 Chloe Bennet is a famous American Actress and singer. Likewise, Chloe Bennet is widely popular for her role in the TV series “Agents of S.H.I.E.L.D”. 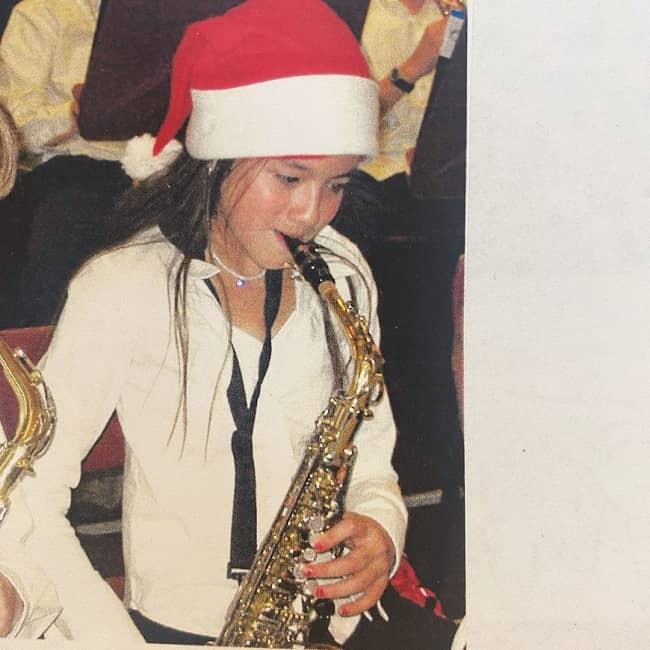 Chloe Bennet is a famous American Actress and singer. Likewise, Chloe was born on 18th April 1992 in Chicago, Illinois, United States, and is currently 29 years old. The zodiac sign of Chloe is Aries. From a religious point of view, Chloe is a Christian. Similarly, the birth name of Chloe is Chloe Wang. Chloe was born to her father Bennet Wang and her Mother Stephnioe Wang. Chloe’s father works as Bank Investor and her mother Stephanie is an Internist.

Furthermore, Chloe has six siblings in her family. Among six siblings, three brothers are her biological brothers, and two are foster brothers and one is her adopted brother. Chloe is of mixed ethnicity as her father is from Han China and her mother is of Caucasian descent.

Similarly talking about the educational background of Choe, she completed her school-level studies at  St. Ignatius College Prep. later in 2009, Chloe moved to china to her grandmother where she learned Mandarin music. 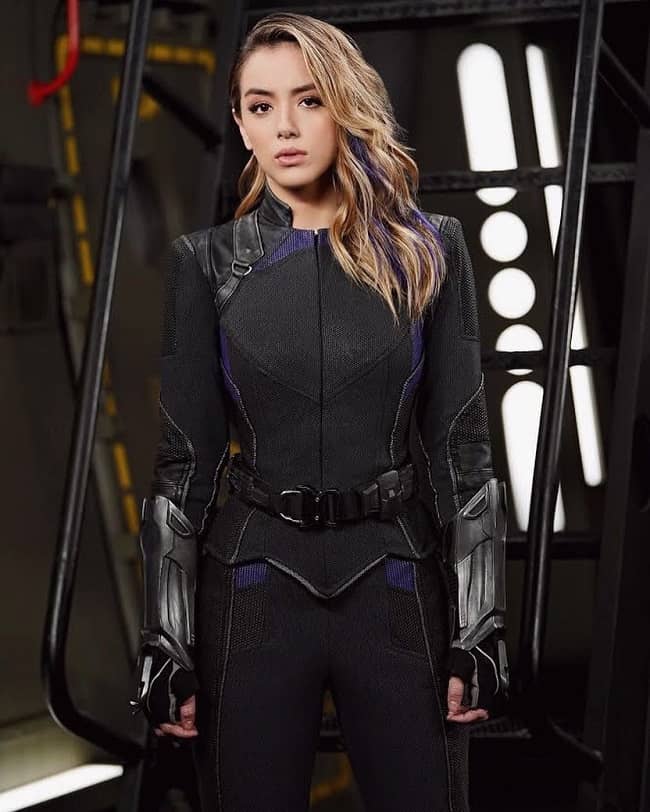 Caption: Chloe Bennet in the shooting of Agents of Shield(source: Instagram)

Furthermore, Bennet started her singing career while living in China. Moreover, Bennet appeared in a music video in an extended play musical recording “Tonight” in 2011 for BIGBANG, a South Korean band.

Similarly, Chloe made her TV debut for TeenNick’s “The Nightlife” (summer dance series) as a host. In addition, Bennet also played a role in the “Intercept”. Moreover, Chloe later got her crucial break by playing the role of Hailey in the Nashville TV show from 2012-2013.

Furthermore, Bennet has played roles in The Birthday Boys and Talking Dead. Similarly, Bennet will also play the role in the upcoming movie Valley Girl (2018) as Karen. 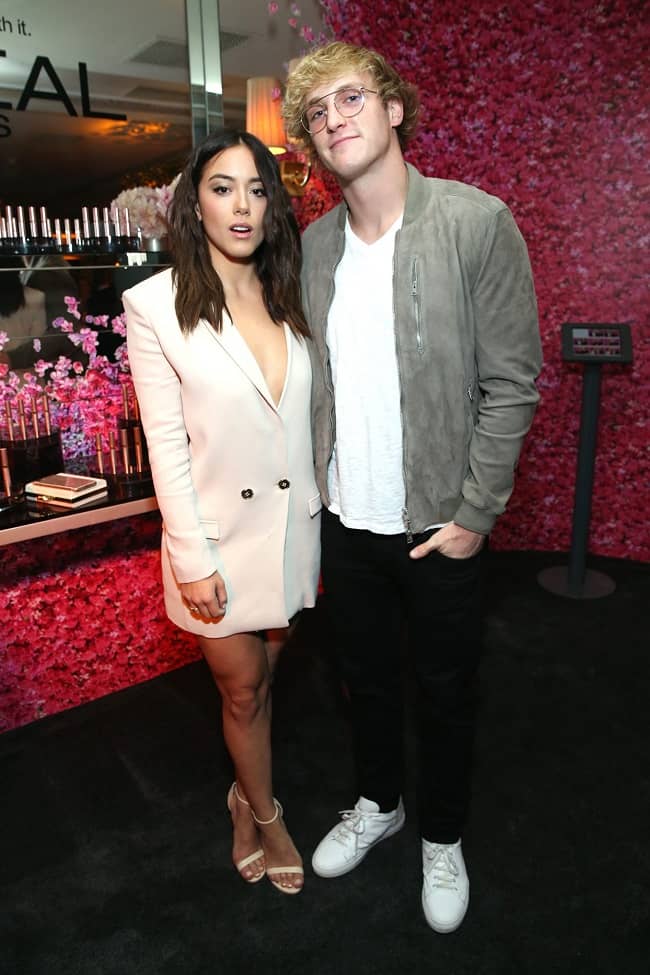 The Relationship history of the beautiful actress is quite long. In 2011, Bennet started dating her boyfriend “Val Chmerkovskiy” (A professional dancer). Again, in 2012, Chloe started her relationship with “Tony Oller an American actor snd singer. Furthermore, Chloe also dated British actor “Sam Palladio” but they split after some time. She then dated “Austin Nichols” (a famous American actor) in 2013. The couple’s relationship lasted for 4 years and then broke their relation.

Chloe has also dated Logan Paul, a famous YouTuber, and actor. But After dating only for 3 months, they officially broke up with each other. As of now, she is single right now.

Talking about the body measurement of Chloe, she has a pretty well-shaped slim body.  Chloe stands tall with a height of around 5 feet and 5 inches. similarly, Chloe has a weight of around 55 kg or 1251 lbs. Furthermore, the actual body figure measurement of Bennet is 34-24-34. Similarly, Bannet uses a bra of size 32A. Moreover, Chloe has a pretty face with dark brown eyes and dark brown hair.

Chloe has earned a huge amount of money from her acting career. According to the source, Bennet has an estimated net worth of around $4 million. However, Chloe has not revealed her net worth in public yet.