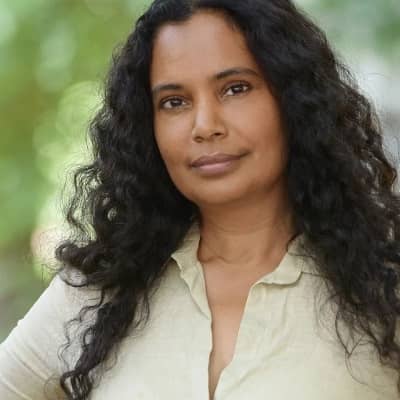 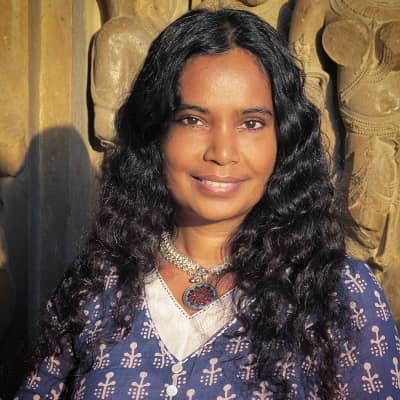 Chitra Sukhu Van Peebles was born in Guyana to a family of Indian ancestry. However, she was raised mostly in the USA. Her date of birth and other information regarding her birth is not known.

Talking about her parents, her mother, Leela Mata is a teacher of Ayurveda, Yoga, Vedanta Philosophy, and Meditation. Also, her mother owns a spiritual center in Pennsylvania. Sadly, her mother passed away on Wednesday, October 13th, 2021.

Similarly, her father, Yogi Hari, is a master of Hatha, Raja, and Nada Yoga. Chitra has three siblings. This personality first began practicing yoga meditation every day from a very tender age as she spent most of her formative days and age in several Sivananda Ashrams all over the world.

There, she learned and perfected her yoga. Therefore, even while at the University, this person continued her ‘Foundational Practice’ of Yoga and Meditation. Further, she has a Diploma in Ayurvedic Sciences from Kerala Ayurveda. 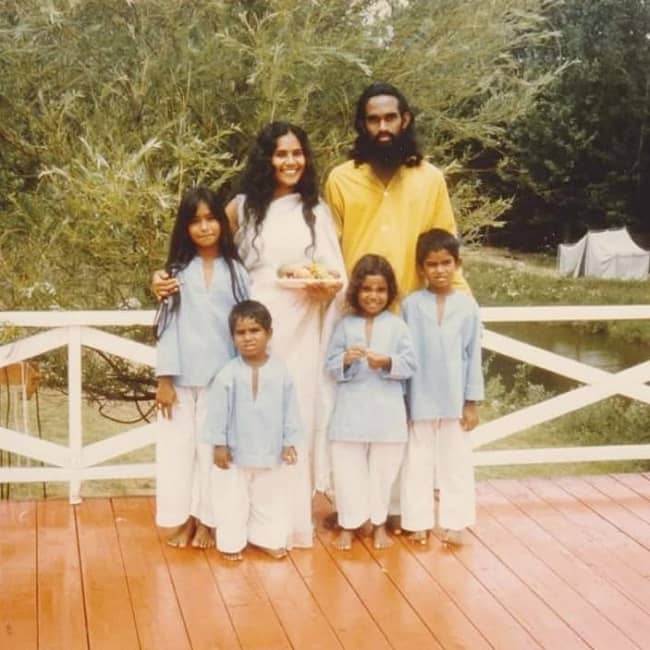 Chitra is a certified and professional yoga instructor and teacher. Therefore, this yoga teacher is registered with the Yoga Alliance at the E-RYT 500 level. And, this is no surprise as she started practicing Yoga at the age of 3 and it has become a way of life for her.

Moreover, she travels around the world teaching and leading a lot of retreats for adults and even children. Likewise, she is also an actress. She has been featured in many movies including ‘Love Kills’ (1998), ‘Judgement Day’ (1996), and ‘Armed’ (2018). After that, she didn’t sign any films and pursued her career in spiritual beliefs.

This yoga teacher proves to be more than what the eye can see or imagine. And, apart from being an actress, she is also an accomplished Indian classical dancer. This actress is quite conversant with the ancient dance style called ‘Bharata Natyam’.

Furthermore, during her university days, this actress also had a nagging desire to learn and indulge in the pleasures of the material world and this inspired her decision to try modeling. Therefore, she was quite successful in this path but she didn’t find fulfillment here. 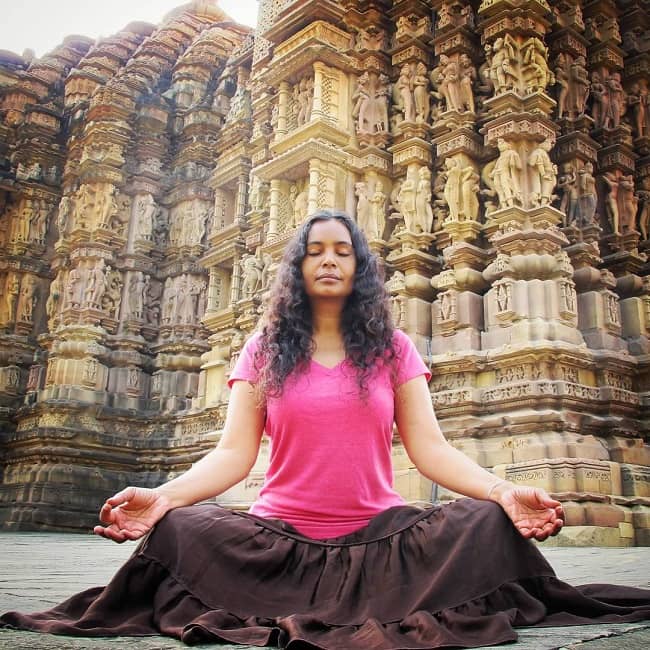 Through her teachings and retreats alongside her yoga-inspired meditation and interconnectedness activities, this lady brought healing to a lot of people going through one thing or another, both adults and kids alike.

Moreover, this actress has a YouTube channel. There, she posts videos of her Yoga and has also published many videos and books. And, also from testimonies of her followers, she has done pretty well in helping them connect with that which is within them and heal.

Therefore, this yoga teacher is now a published Playwright with Her play “To My Amazement” and is garnering praise from recent performances in Canada. This yoga teacher was the first to create the Youth Yoga Teachers Training Course (YYTTC) for Youth ages 16-21. Currently, she is working on a book, Yoga Nidra | Awak{end} Sleep™, and various online courses.

Speaking of her income, her actual net worth is yet to reveal on the web. Although she might not have earned million of income, she has huge respect in Florida as a yoga teacher.

This yoga teacher is the second spouse of the famous actor, Mario Van Peebles. The two married in a concealed wedding ceremony after his divorce from his first wife Lisa Vitello. Mario is a famous director and actor in the Hollywood industry.

She and her husband Mario have been married for quite a while now. Together, they have 3 children. And, Mario has 2 kids from his previous relationship with Lisa Vitello. However, Chitra takes care of all 5 children. 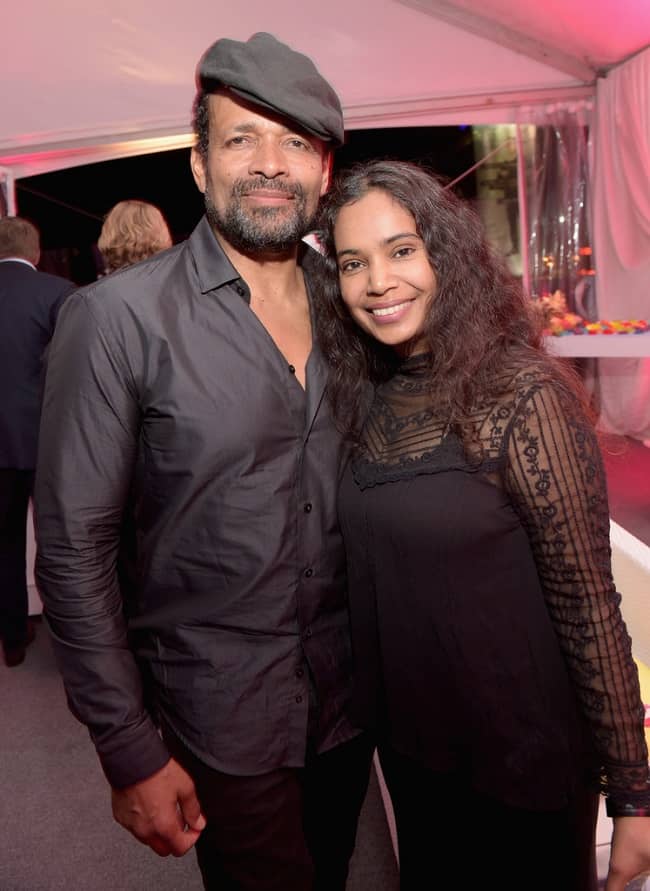 This yoga instructor has a decent height and weight. And, she has a healthy and sound body physique as she meditates daily. She has curly and dark brown hair. Similarly, Chitra’s eyes are dark brown. Besides this, there are no details regarding her body stats.