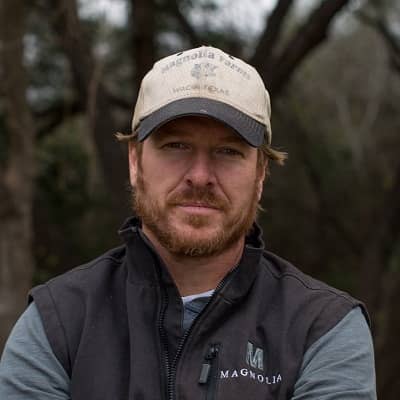 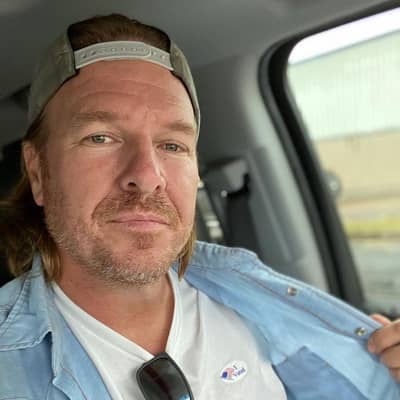 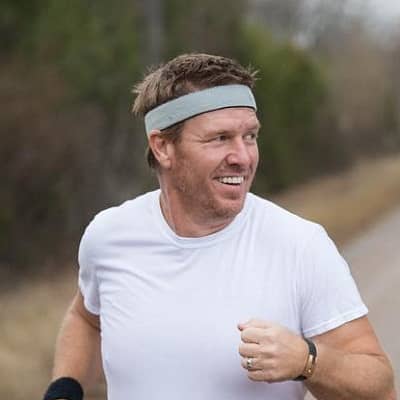 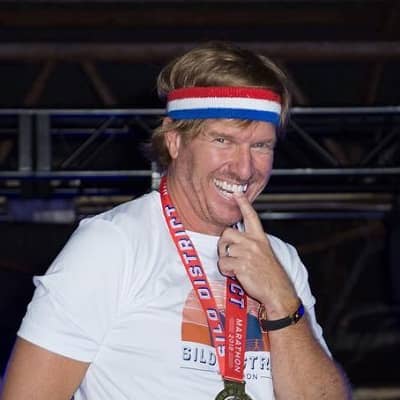 Chip Gaines is an American reality star who has appeared in HGTV’s “Fixer Upper”. Chip Gaines is also the co-founder and co-owner of Magnolia along with his wife Joanna.

Chip Gaines was born on 14 November 1974 and he celebrates his 46th birthday in the year 2020. He hails from Albuquerque, New Mexico, and grew up in Dallas. Moreover, his zodiac sign is Scorpio.

Talking about his educational journey, he graduated from Baylor University’s Hankamer School of Business. He has a degree in Advertising/Marketing from this university. Moreover, his full name is Chip Carter Gaines.

There is no information regarding his parents, siblings, and other family details. Nevertheless, there is information that he grew up spending time on his granddad’s ranch in North Texas. As a result, he is a true cowboy at heart. He is made for hard labor and he prefers digging ditches to academic pursuits.

Professionally, Chip Gaines is a reality star. He is also both the co-owner and co-founder of Magnolia. Furthermore, he was also a co-star of HGTV’s Fixer Upper with his wife Joanna.

Moreover, his design preference is “whatever Joanna likes.” We can also count on him to come up with a “creative solution” that saves the day and helps make the impossible possible. 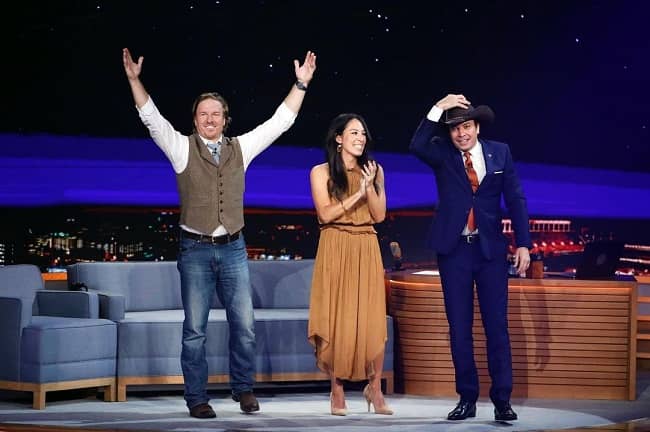 He is a proprietor of Magnolia Homes in Waco, TX. He runs a few businesses in Waco, Texas, but Magnolia Market holds a special place in his and Joanna’s heart. The entire business idea was born completely out of a dream and Joanna believes it is only because a fiercely faithful, brave, and bold husband pushed her to pursue her dream that her dream ever came to be.

In 2003, the Gaines couple bought their “Little Shop on Bosque” and opened the first Magnolia Market. In that store, Joanna developed and sharpened her design style and skills, grew as a business owner, and gained confidence in Magnolia Market.

After the couple had their first two kids, they made the tough decision to close the Market and focus on growing and raising their family. During this time, they really honed in on Magnolia Homes for many years. Magnolia Homes is the family’s construction business. 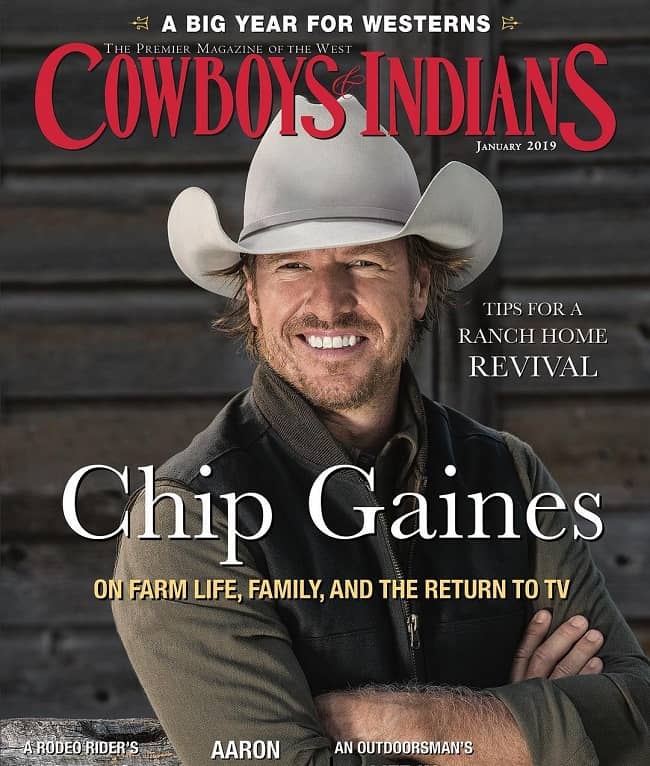 This is where the couple was able to learn the construction side of things, and they absolutely loved the idea that they were “making Waco beautiful one home at a time.” This work was meaningful and the couple worked together for many years as a team.

He worked in construction while Joanna worked in the design. Soon HGTV’s Fixer Upper came along. Then in May of 2014, the Gaines couple pulled the trigger, and the “Little Shop on Bosque” reopened for business.

After a few years of hard work, the Gaines family have recently outgrown their “Little Shop on Bosque” and moved into their new Magnolia Silos location in downtown Waco. Furthermore, both he and the Scott siblings, Jonathan and Drew, gained fame for their land shows on HGTV.

Chip Gaines is a married man. His wife is Joanna Lea Stevens Gaines and they are head-over-heels for each other. He and Joanna got hitched on 31 May 2003 and they recently celebrated their 17th anniversary. The Gaines couple has five children together. They are Drake, Ella, Duke, Emmie, and Crew. 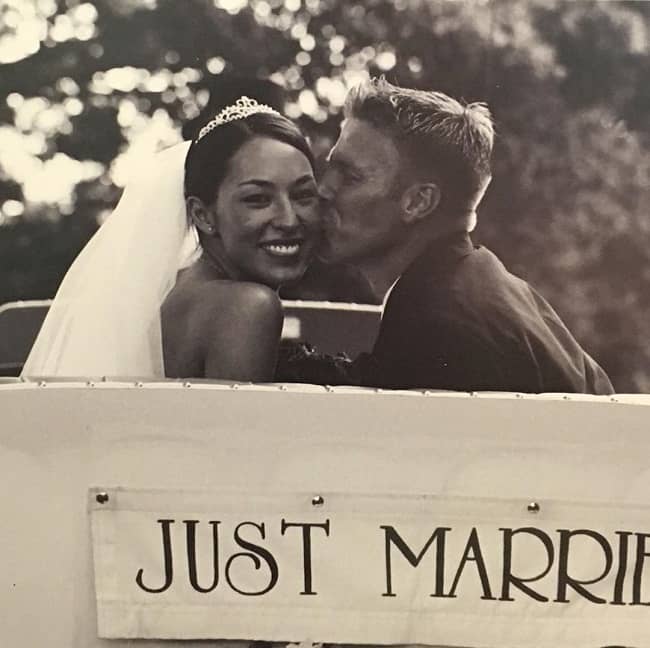 Caption: Chip Gaines captured while kissing his wife Joanna right after their wedding in 2003. Source: Instagram

He stands at a height of approximately 1.78 meters or 5 feet 8 inches. Other than this, there is no further information regarding his other body measurement details like his weight, chest-waist-hip measures, biceps, dress size, shoe size, etc. Moreover, he has blonde hair and green eyes.

Talking about his social media presence, Chip Gaines joined Twitter in July 2013. So far, he has earned over 1 million followers in his @chipgaines account. Likewise, Gaines goes by the username @chipgaines on the photo-sharing app Instagram. At the time of writing this biography, he has shared 389 posts and earned more than 4.9 million followers.