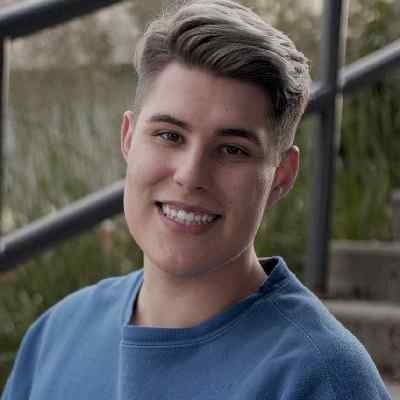 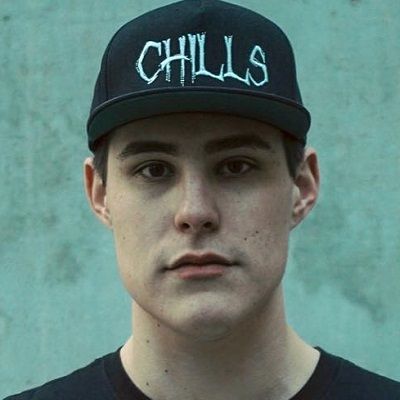 Chills is a prominent YouTube star, social media influencer, and singer. Chills have gained fame for his videos on creepy and macabre topics.

Similarly, his real birth name is Dylan. He has not disclosed his family yet nor has he talked about his siblings. Furthermore, he holds Canadian nationality but his ethnicity is unknown. 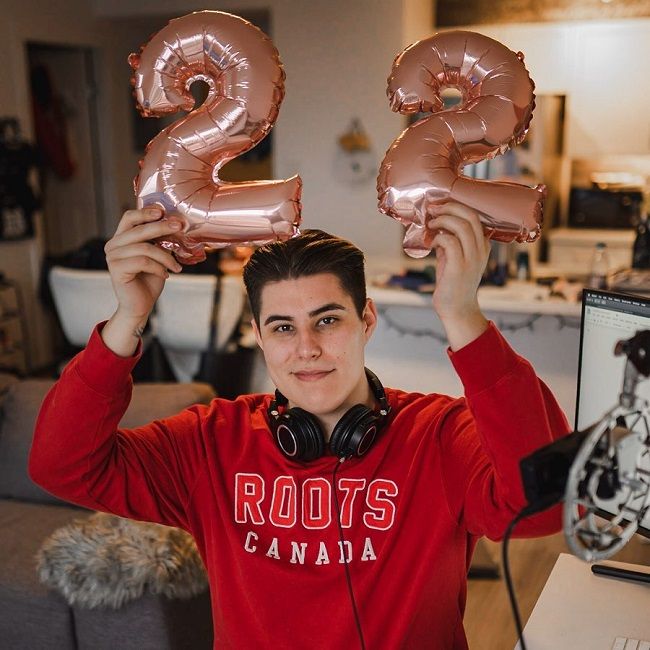 There is no information related to his childhood and educational background. However, we can assume that he might be at University considering his age.

His estimated net worth in 2022 is (approx.) $1.7 million. Chill’s annual salary is under review and his primary income source is youtube.

Talking about his career as a social media star, Chills created his Top15s youtube channel on April 3, 2014, and his other channel Chills on May 21, 2016.

Both of his channels have millions of subscribers. He officially published his first video called “Top 15 True Scary Stories That Will Make You CRINGE” in December 2014.

It gained more than 7 million views.

He later admitted that he didn’t have the proper equipment for recording and lacked confidence in his voice.

Despite that, he published ’15 YouTubers That Tragically Died’ on October 15, 2015, which crosses more than 18 million views.

The first video on the channel ‘Chills’ was entitled ‘9 Disturbing Fairy Tales From Around The World’ which was published on June 15, 2016.

Similarly, due to his success on the first channel, he launched his second channel ‘Chills’ in the year 2016. His second channel’s first video was entitled ‘9 Disturbing Fairy Tales From Around The World. 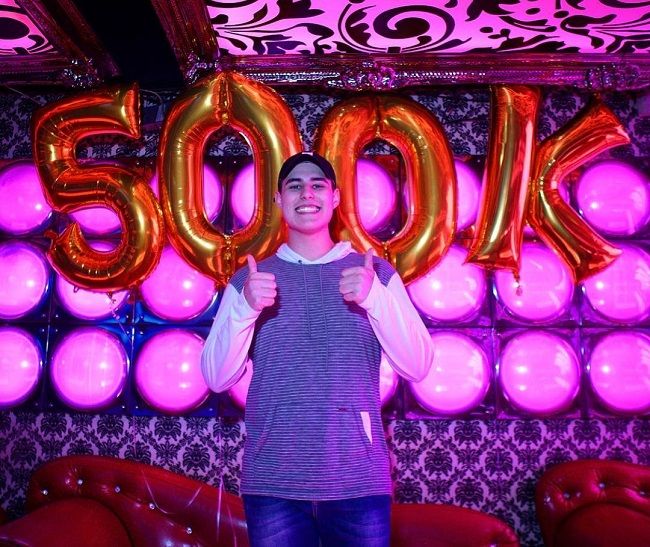 ‘10 Mysterious Giant Creatures Caught on Tape, and ‘11 YouTubers Who Barely Escaped Alive’ are some of the most-watched videos on the channel Chills.

The channel Chills got more than 4 million subscribers than the channel Top15s.

He published  ‘Why Do I Talk Like This?’ 2 million Subscribers Special published in July 2018. He used to get negative comments and explained that it was his natural talking style in this video.

Similarly, he emphasized that the negativity he received initially did affect him, but he pushed through and persevered.

Through this, he received overwhelming support from fans and that clearly shows in his channels’ growth.

He also released a mixtape that includes hip-hop songs like “All in My Head”, “I Hope You Are Doing Well”, and “Red Eyes” in July 2018.

On  August 9, 2018, he released a music video for his single “Sidelined” which has over 4 million views. The success of his mixtape has inspired him to keep releasing music in 2019.

Through the videos, he has posted on YouTube built platforms to raise awareness about issues like suicide, depression, online bullying, etc.

Chills have not shared about his love life yet. He might be waiting for the right person to date. Rather than share his relationships with the public he also focuses on creating amazing Youtube videos.

Chills have light brown hair color with a pair of dark eyes. Likewise, there is no information regarding his body measurements like height, weight, chest-waist-hip measurement, etc.

He also has not mentioned his dress size and shoe size.