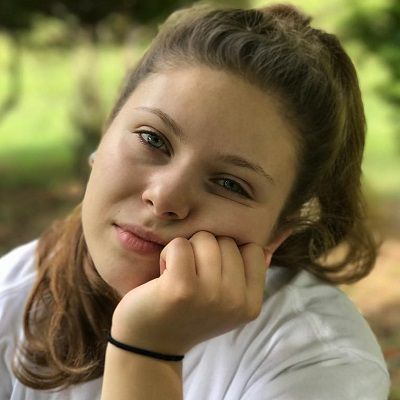 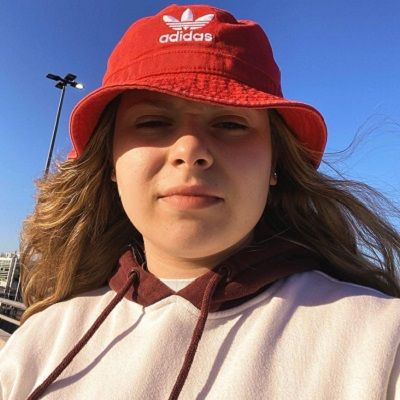 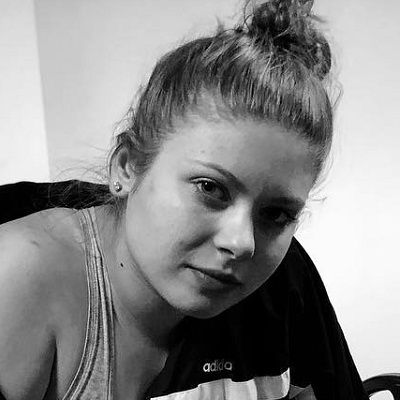 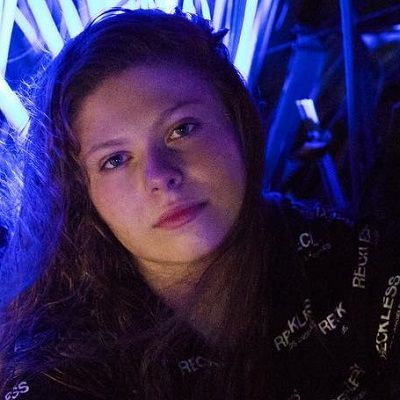 Chicken McSarah is an American social media personality. Chicken McSarah went viral for her #ChuckECheeseIsOverParty hashtag, in response to the company blocking her on Instagram.

Chicken McSarah was born on 20th May 2000, in the United States. Her real name is Sarah Brady. She is 22 years old as of 2022 and her birth sign is Taurus. She has three siblings named Amanda, Alyssa, and Chris. Sarah is a high school graduate.

Moreover, her sister Amanda has appeared in McSarah’s videos, several times. And her fans sometimes compare her duo with Amanda to the ‘Dolan Twins,’ who are Chicken McSarah’s social-media idols.

Sarah is a trained guitarist. She has flaunted her guitar skills in one of her videos. She is very fond of playing ‘Xbox games. McSarah hates it when people pronounce certain words incorrectly. She hates people who speak in fake accents or in accents that she does not understand. She cannot tolerate people who interrupt her. Moreover, she hates interruptions of any sort when she shoots her videos. 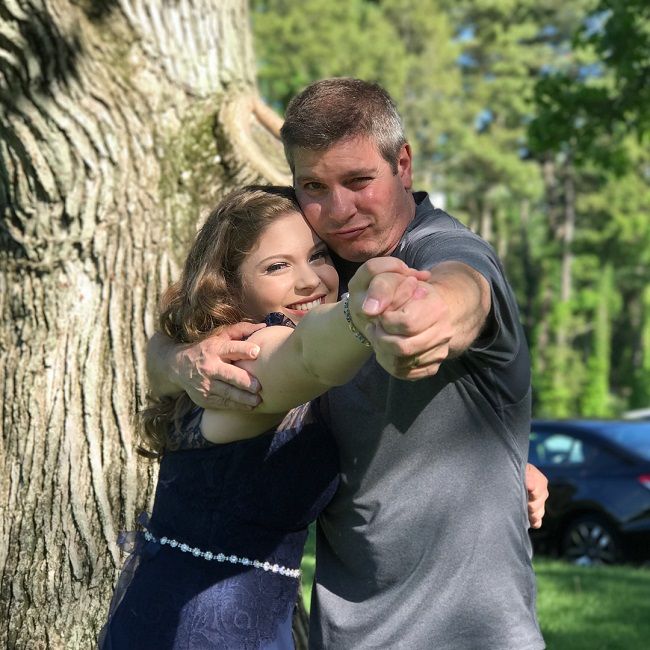 Sarah was a regular user of various social media platforms. This was until her Instagram post #ChuckECheeseIsOverParty’ got viral. The post was, in some way, related to ‘Chuck E. Cheese’s,’ which is a chain of American family entertainment centers and restaurants.

She is a self-described superfan of YouTubers Ethan and Grayson Dolan. Sarah made a new Instagram account under the name of her favorite “YouTuber” duo: the ‘Dolan Twins.’ She is a big fan of this duo, and almost all her social media accounts are named after them. Her new Instagram account hit 100 thousand followers at the beginning of 2017.

Currently, she has crossed over 195K followers. She has an account on Vine as well. Her YouTube channel was created on February 8, 2015. On her YouTube channel, McSarah has mostly posted about her favorite social-media stars: the ‘Dolan Twins.’

The most popular segment of her channel is the one named ‘Making the Dolan Twins Ugly’ (Parts 1 and 2). She created a reaction video on Jacob Sartorius’s music video ‘Sweatshirt,’ along with her sister. Sarah has also created a handful of challenge videos, too. 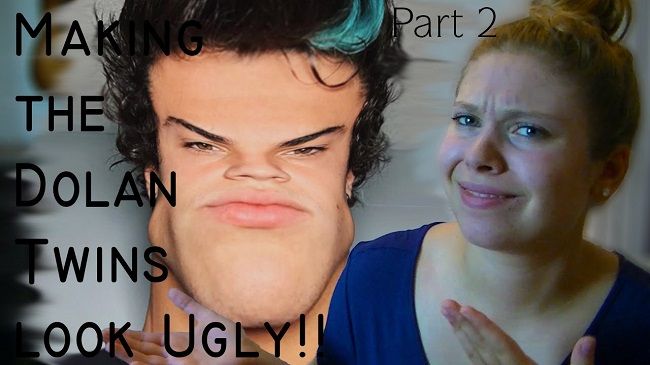 Sarah is single and is not dating anyone at the moment. She has not shared her dating history with the public. She might have dated someone, but has not mentioned any one of them. However, she is currently focused on her career and developing her skills rather than involving in any kind of relationship. She might also be waiting for the right person to come into her life for a lifelong romance and love. Moreover, Sarah has not involved herself in any love affairs and scandals.

She has not shared her height and weight with the public yet. However, Sarah has an average height and weight that matches her body physique. She has maintained her body fit and healthy. She has blonde hair and hazel eyes. There are no further details regarding her body measurements. 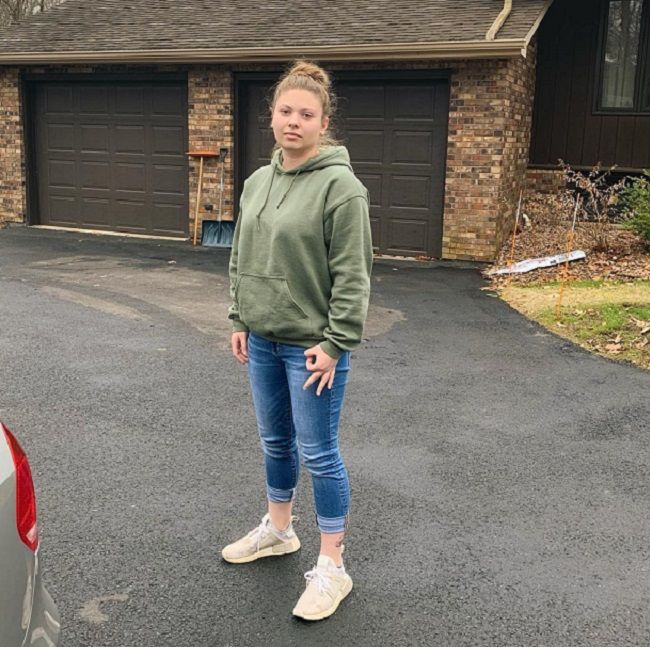 Now, coming towards her earnings and net worth, the talented, Chicken McSarah would pocket a decent amount of money through her profession. Her Instagram posts and YouTube channel might be her main source of income. However, Sarah has not revealed her exact earnings publicly yet.