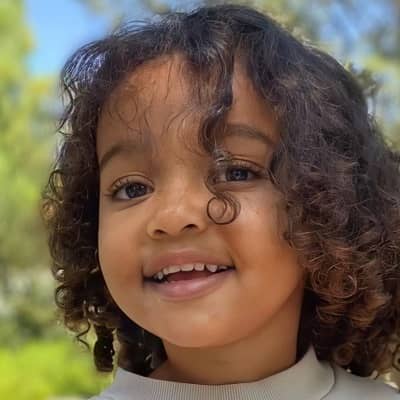 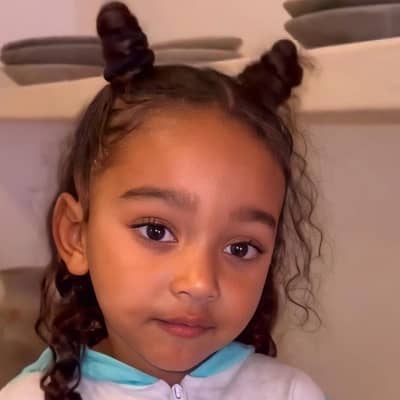 Chicago West was born on the 15th of January 2018, in Los Angeles, California, the United States of America. According to her date of birth, she is 4 years old and holds American nationality.

Moreover, she has a birth sign of Capricorn and believes in Christianity by religion. Likewise, this celebrity kid belongs to the African-American ethnicity. She was born via surrogacy.

She is the third-born child of her parents; Kim Kardashian (mother) and Kanye West (father). Her mother is a professional socialite, model, and actress most known for her role in the reality television series Keeping Up with the Kardashians.

Her father, on the other hand, is a rapper, singer, and songwriter. She grew up with her siblings, Psalm and Saint West. 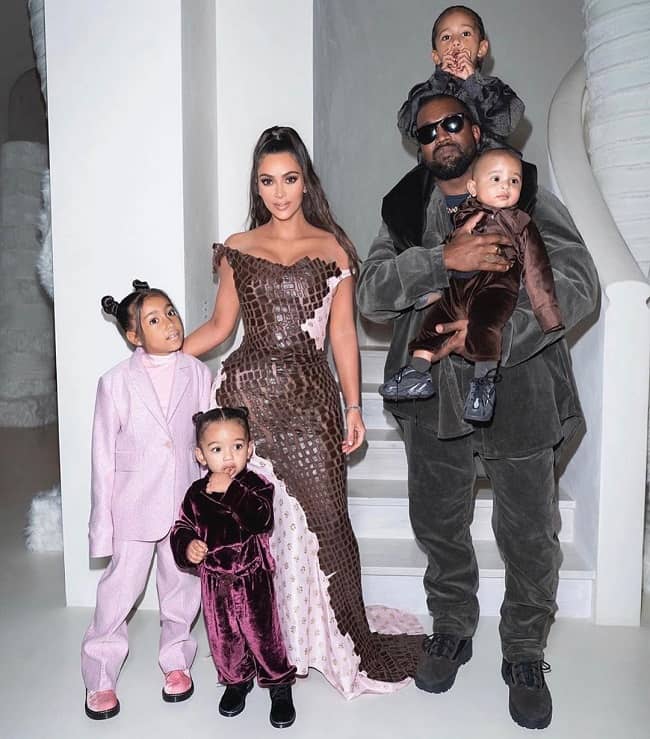 Talking about her academic career, West is still a young girl and has not attended any kind of school. However, she is currently spending her childhood days with her parents and siblings.

At the moment, this kid is too young to earn money and is currently enjoying his childhood life. His mother Kim, on the other hand, is reported to have a net worth of 1.8 billion, and his father’s net worth is estimated to be over $400 million.

In terms of her professional career, Chicago West is too young to have one. She,  on the other hand, is having a good time growing up with his parents. And, if she follows in her parent’s footsteps, she may work in the entertainment sector in the coming years. 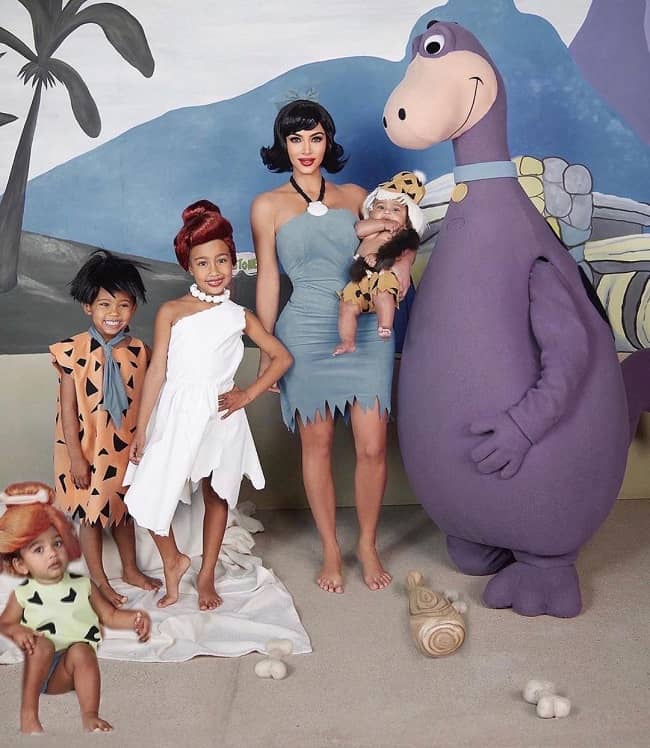 Caption: Chicago West with siblings and mother in a The Flintstones costume (Source: Instagram)

Kim Kardashian is a well-known American media personality, socialite, and businesswoman. She first gained public attention as Paris Hilton’s friend and stylist, but she gained wider attention after the sex tape Kim Kardashian, Superstar, which she shot in 2003 with her then-boyfriend Ray J, was leaked in 2007.

She and her sisters Kourtney and Khloé co-founded the apparel boutique chain Dash, which operated from 2006 until 2018. Kardashian launched KKW Beauty and KKW Fragrance in 2017, followed by Skims in 2019.

She has also released other items using her name, including the 2014 smartphone game Kim Kardashian: Hollywood and the 2015 photo book Selfish. She has appeared in the films Disaster Movie (2008), Deep in the Valley (2009), Temptation: Confessions of a Marriage Counselor (2013), and PAW Patrol: The Movie (2021).

Kanye West is a well-known rapper, songwriter, record producer, and fashion designer from the United States. In the early 2000s, he rose to fame as a producer for Roc-A-Fella Records, releasing singles for numerous singers and pioneering the “chipmunk soul” sampling style.

Furthermore, with the idea of pursuing a solo career as a rapper, he released his debut studio album, The College Dropout (2004), to critical and financial success. He founded the record label GOOD Music later that year.

On his albums Late Registration (2005), Graduation (2007), and 808s & Heartbreak (2008), West used orchestras, synths, and autotune (2008). My Beautiful Dark Twisted Fantasy (2010) and Yeezus (2013), his fifth and sixth albums, both gained critical and commercial acclaim, drawing inspiration from maximalism and minimalism, respectively.

With The Life of Pablo (2016) and Ye (2018), he extended his musical pallet, and with Jesus Is King (2018), he explored Christian and gospel music (2019). Donda (2021), his highly anticipated tenth album, was released with tremendous commercial success but mixed critical reviews after multiple delays.

In 2020, he ran an unsuccessful independent presidential campaign, largely pushing for a consistent life ethic. After making anti-Semitic statements in 2022, he faced backlash and lost a number of sponsors and partnerships, including Adidas, Gap, and Balenciaga.

As of now, this kid to young to gain awards or recognition. However, on the other sides, her parents have earned some of them in their profession. Her mother Kim has earned several awards such as  Teen Choice Awards, and Razzie Awards are some of the awards that she earned from her career.

Talking about Chicago West’s relationship status, she is currently single and unmarried. However, she is too young to get married or have a relationship. Likewise, she has not been a part of controversy or rumors.

Chicago West stands 2 feet 10 inches tall and weighs around 15 kg. Likewise, she has dark brown hair with dark brown eyes color and there is no other information regarding her other body stats. 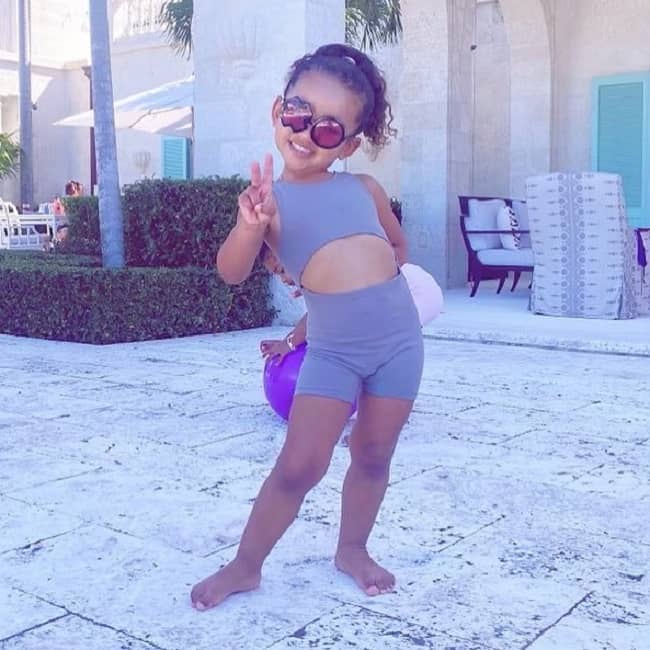