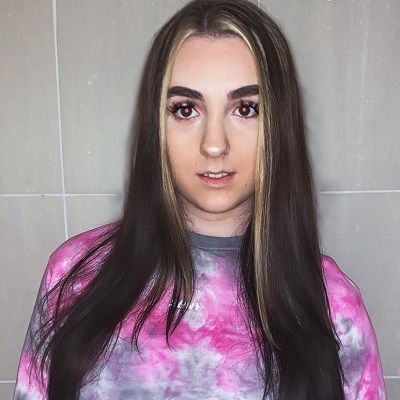 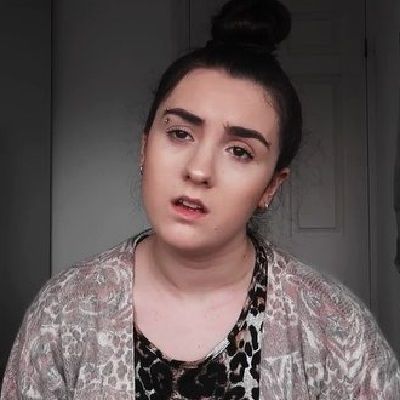 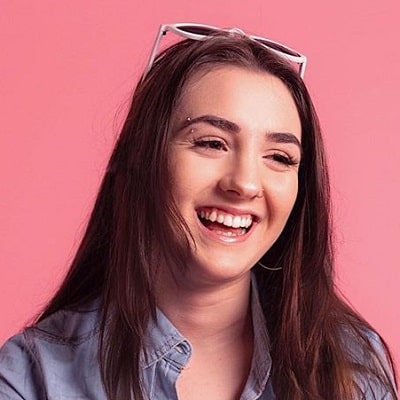 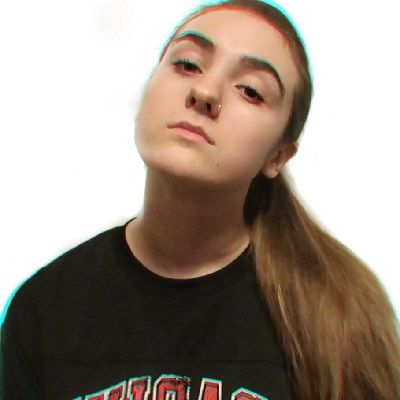 More Facts of Chi With A C

Lucia Keskin who is recognized as Chi With A C is an English Comedian, Actress, impressionist, Singer & YouTuber. Chi With A C is famous for her parodies, theater shizz, frequent vlogs, especially on her pajamas.

Chi With A C is 21 years old as of 2022. She was born on February 9, 2001, in England. Her birth sign is Aquarius and her birth name is Lucia Keskin. She was born to English parents but has not revealed their names as well as about her siblings.  Her grand father’s name is Brian Fagg and also has a cousin with whom she has posted pictures on Instagram. 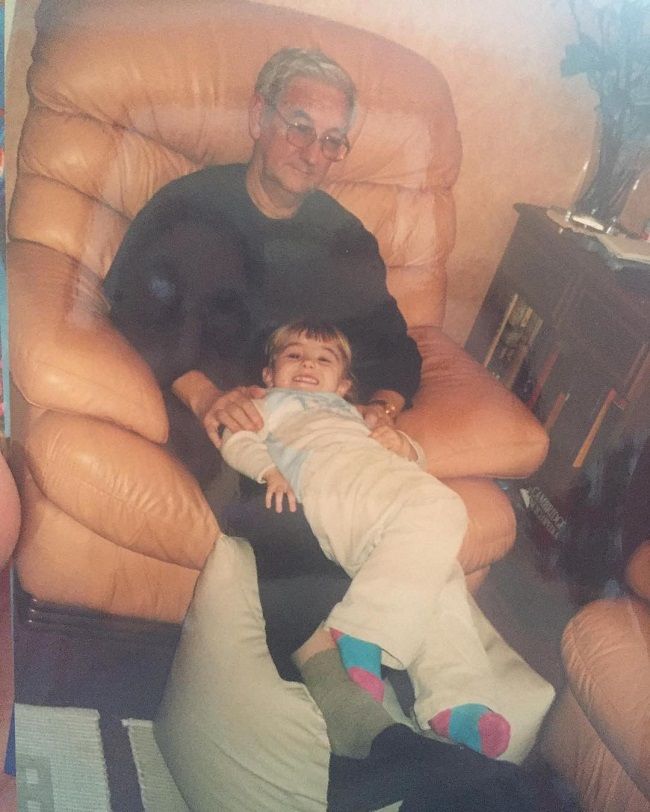 Caption: Chi With A C with her grandfather in her childhood photograph. Source: Instagram

Likewise, he belongs to British nationality, and ethnicity is still under review. She belongs to Margate. Likewise. she loves comedy, musicals, and pop culture.

Moving toward her educational background, she attended Dane Court Grammar School, Broadstairs. She shortly worked as an assistant in a dance school, after leaving education with just one GCSE. She even trained at The Canterbury Academy institute of Performing Arts studying musical theatre.

Chi With A C – Professional Life

Talking about Chi With A C’s professional life, she initiated her social media life through Instagram on February 19, 2016, by posting weird comedic photos. Later she created her Youtube channel titled under the Chi With A C and posted the first video “Chienders: Ronnie Mitchell Steals Ice Cream” which was a comedic video. Through this video, she was able to attract many fans and started posting more videos gradually.

Her first viral video was an impersonation of Gemma Collins, posted to Facebook in 2018. Similarly, the first YouTube hit was a September 2019 reenactment of Friends’ pilot episode. Afterward, she appeared on BBC News, accidentally Skypeing the channel during another interview. She has also performed in many other parodies of TV shows and characters, using the greenscreen.

In The Telegraph, Eleanor Halls explained her as “the funniest person online right now.” She also got featured in the 2019 Summer in the City festival.

Likewise, in 2020, she was praised for her American Horror Story parody by Sarah Paulson, an actress of the series. Paulson acknowledged with remarks that prompted Netflix to commission Keskin for her own show.

Caption: Chi With A C taking a photo along with her silver play button (Source: Instagram)

Moreover, most of her videos are comedy, musicals, pop culture, and many more. One of her most popular videos is “say my name (beetlejuice) but i sing all the parts at on ce because i have no friends” with more than one million views.

Usually, she keeps on posting videos categorized with differently like ‘Parodies’,’Theatre Shizzz,’ and ‘Videos I Don’t Remember Making’ where she has kept “Collection of all Chi with A C,”  “Don’t Remember Making These” videos, including “Interviewing My Wall”, “How to Be A Gymnast”, “A Conversation with Myself”, and many more.

Further, she also keeps on posting the comedic photo on Instagram sites as well as her daily life activities which have earned great fan followings. In addition, she has also created a Tiktok account where she has gained 275.2K followers with 5.6 million hearts. Her Tiktok posts are also very interesting and creative with her comedic touch on it. Similarly, she has also got a silver play button from Youtube for her over 100k subscriber.

Talented and creative Chi With A C has earned a decent sum of money through her social media sites where she has spread her comedic side of her. She has been able to live a lavish lifestyle through her good source of income and also seems to handle her own financial situations.

However, she has not revealed her net worth as well as the annual salary officially. But according to Idol Net Worth, her estimated net worth is around $15 million. At present, he is not signed as a brand ambassador for any brands or products. Nevertheless, he will surely involve in the brand endorsement of major brands in the coming future.

Chi With A C – Personal Life

Looking up to her controversies throughout her professional life she has once gone viral for a skype call to the BBC which was broadcasting live all over the nation over the middle of an interview about Brexit in 2019. She was even trolled in a comedic way as her nature.

Even she has posted a video “I accidentally face-timed the news live on air *FOOTAGE*” on her channel reacting to her news. She has also tweeted that “AS IF I SKYPED BBC NEWS WHEN THEY WERE TALKING ABOUT BREXIT IM HOWLING” with her viral video. Furthermore, she has not been through any controversial acts currently and maintaining her good image on the social media field. 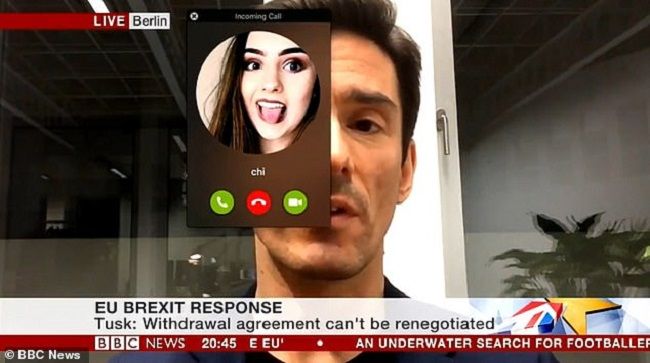 Chi With A C – Body Measurements

Beautiful Chi With A C has an amazing personality with his charming personality. She has an average height with healthy body weight and further has not disclosed her exact height, weight and body size. Likewise, she has blonde hair color with dark brown eyes.