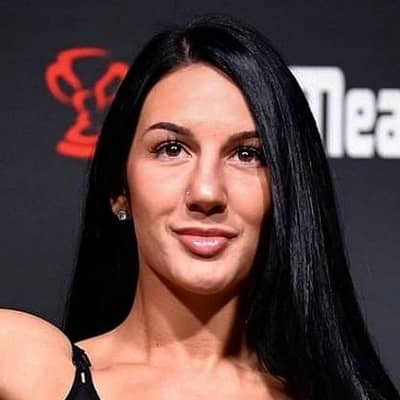 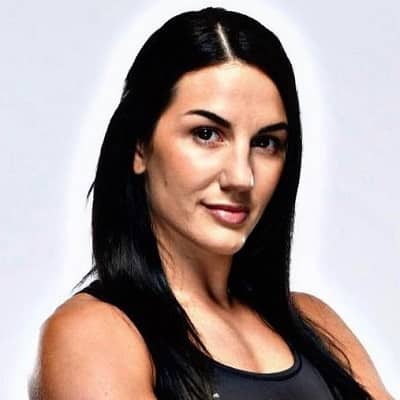 Cheyanne Buys is a mixed martial artist and fighter from Florida, the United States. Moreover, Cheyanne Buys is popular for her fights in the Strawweight division of the Ultimate Fighting Championship (UFC).

Cheyanne Buys was born in Saint Petersburg, Florida, the United States on June 25, 1995. She was born under the zodiac sign Cancer and she is currently 26 years old as of 2022. Moreover, the fighter holds American nationality and follows the Christian religion but her ethnic background is not available. Her real birth name is Cheyanne Vlimas.

She hasn’t spoken about her parent’s identity as well as their professions in the public. There is no confirmation from her about whether she has any siblings or not. Unfortunately, she has not spoken about her early life and where she grew up. However, she started training in karate at the age of 3 and transitioned to taekwondo at the age of 10.

Cheyanne Buys has not spoken about her educational life in public. However, she got expelled from high school for fighting and her family decided to let her train full time. Additionally, she competed in her first amateur bout four days after turning eighteen.

Cheyanne Buys started training in karate at 3 then transitioned into taekwondo at 10. Later, she obtained a black belt in the sport and entered MMA at the age of fifteen. She made her MMA debut at LFA 35, defeating Karla Hernandez by TKO in the third round. However, she went on to lose her fight against Helen Peralta at Invicta FC 29 via a unanimous decision. After that, she defeated Poland’s Karolina Wojcik via split decision at EFC 74. 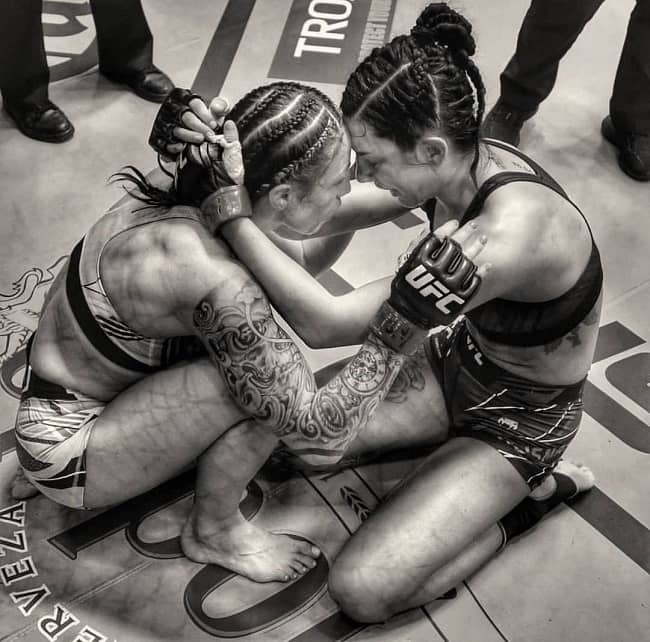 She was scheduled against Kay Hansen at UFC on ESPN on March 20, 2021, but Hansen pulled out due to undisclosed reasons. After that, UFC replaced Hansen on March 12 with a newcomer Montserrat Ruiz. However, Cheyanne lost her debut fight against Ruiz via unanimous decision. After that, she faced Gloria de Paula and won the bout in the first round via TKO on July 31, 2021.

Due to her victory over Paula, she earned the Performance of the Night award. After that, she withdrew from her fight against Loma Lookboonmee on November 20, 2021, due to undisclosed reasons. Later, she faced Mallor Matin and won the fight via unanimous decision at UFC on ESPN 31. Moreover, she was scheduled to face Montserrat Ruiz but Ruiz withdrew from the fight. After her victory, she also earned the Fight of the Night award.

Cheyanne Buys has received the Fight of the Night award and the Performance of the Night award from the fight against her opponents. Besides that, she has yet to win any other awards but we can assume that she will win some of them in the future from her performance at UFC.

Cheyanne Buys has garnered a significant amount of money from her fights at the UFC. According to online sources, she has an estimated net worth of over $550 thousand US dollars from her career as a UFC fighter. 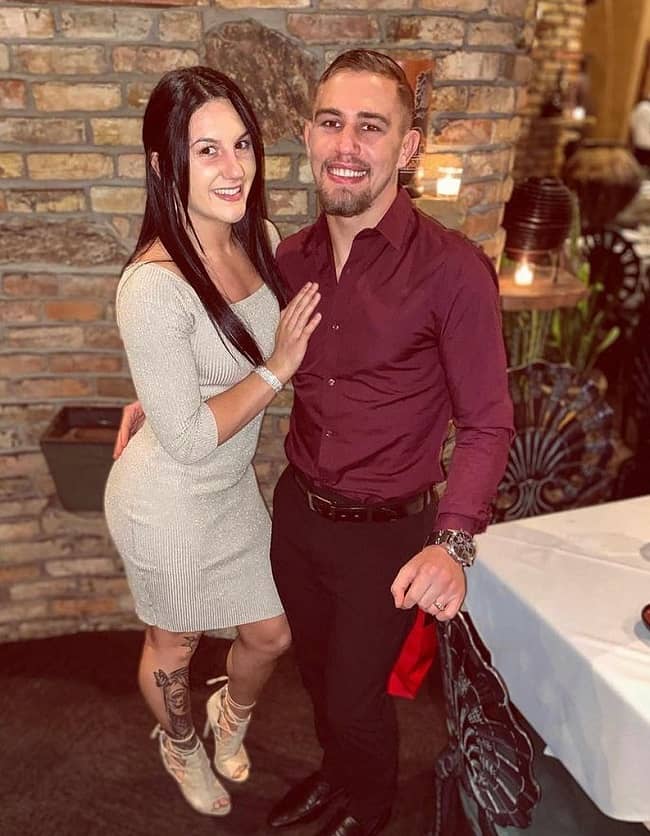 Cheyanne Buys was married to fellow UFC fighter and mixed martial artist JP Buys. There is no information about how they met each other and her current married life status.

Cheyanne Buys has dark brown hair and brown eyes. As a UFC fighter, she has a weight of 52 Kg and her height is 5 feet 3 inches. Besides that, there is no further information about Cheyanne’s other body measurements. 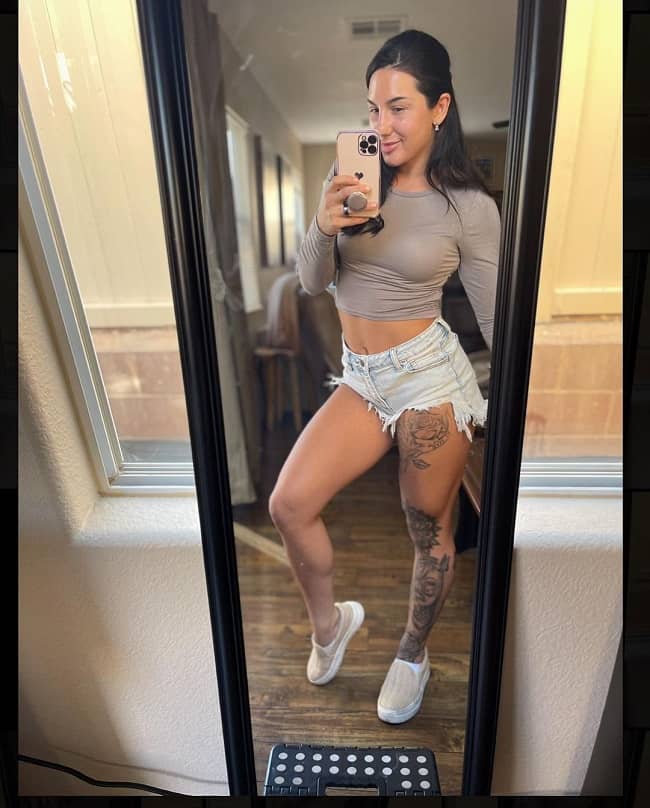