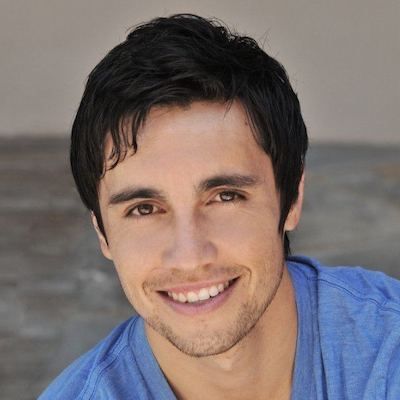 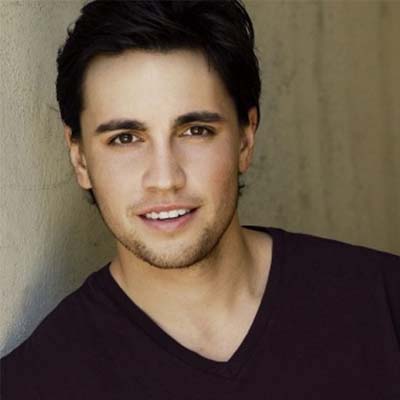 Chester See is an American Youtube star, musician, and actor (39 years old), who was born on April 20, 1983, in Fairfield, California, the United States of America. There is no information regarding his father’s, name, and his mother’s name. He has sibling sister named, Alysia. Similarly, there is no information regarding his religion and belongs to Multiracial ethnicity, and is half Filipino from his mother’s side. His Zodiac sign is Taurus.

He graduated from the University of California, Los Angeles in Bachelor in Economics and Theater Arts in 2005. Other than that there is no information regarding his other school and education.

Throughout his career, he hosted an entrainment news program on Disney Channel in Disney365 which he ran until 2009. Moreover, he is a YouTuber who started the channel name Chester See on October 9, 2006. He posts content such as music, Short films, Sketch Comedy, Bed Talk, love songs, etc on his YouTube channel. Some of the famous videos are “The One That Got Away (Ft Tiffany Alvord)“, “Girl of My Dreams (collab with Andrew Garcia) – Orginal“, “Loved and Lost (Orginal)“, “(Kissed You) Good Night Ft Tiffany Alvord“, “A Life of Regrets (An Orginal Chester See Song)” and “Invisible“. 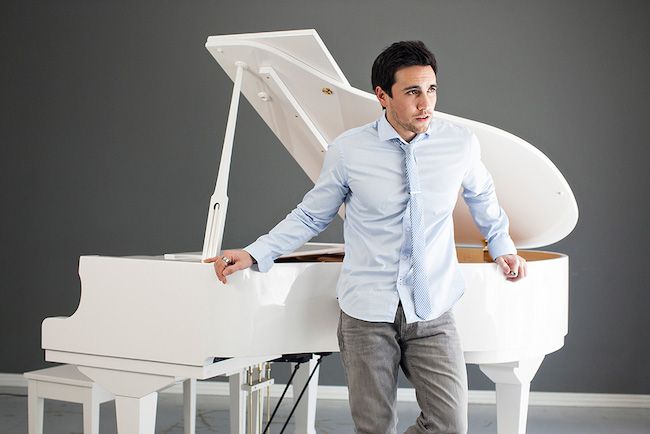 Moreover, he wrote the lyrics for Warner/Chappell. He is also a member of the market Studios multi-channel network. Other than that he is has a YouTube channel YOMYOMP alongside film director Justin Lin and YouTuber Ryan and Kevin Wu and Ryan Higa. The channel released the Internet Icon a reality TV talent show. In 2010, he was in the web series Internet Icon.

He is also a contestant on season 2 of Dance Showdown. He was an executive producer of NBC and Awesomeness TV musical comedy series Side Effects. Other than that he appears in Camp Takota, Bob Thunder: Internet Assassin, Yesterday, Today, Forever, and Tenth Season of Rupaul’s Drag Race.

He was nominated for two Streamy awards in 2013 for Best Online Musician and Audience Choice Finalists for Personality of the year. Then the next year he was nominated for Best Collaboration, Best Cover song, and Best Musical Artist. The same year he won the Original Song for his song Whistle While I Work It.

Likewise, he has an estimated net worth of around $1 to $5 million. There is no information regarding his salary, car, and house. His net worth is influenced by his famous YouTube channels, social media personality, Instagram posts, theater activities, songs, ads, etc. 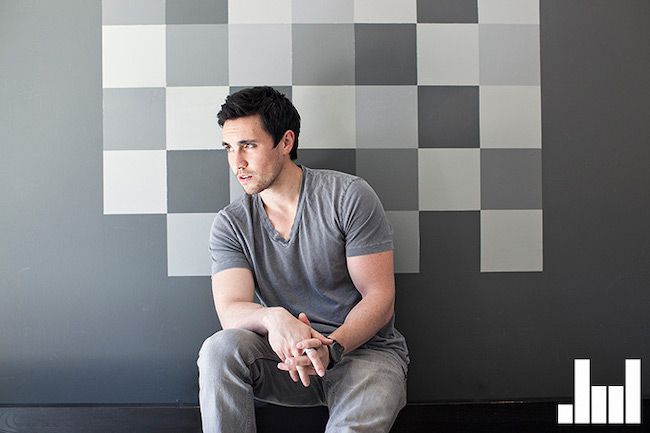 He is straight and not married yet. He was in a relationship with the web star Grace Helbig. Other than that there is no information regarding past affairs. He is a humble and free-spirit person. He doesn’t seem to like to involve in controversy and rather focuses on his career rather than involving in rumors and controversy.

Chester has dark brown eyes with dark brown hair color. Moreover, he has a height of 5 feet 9 inches (1.75m) tall and but his weight is not known yet. His body measurement is not known and has a well-maintained body type. 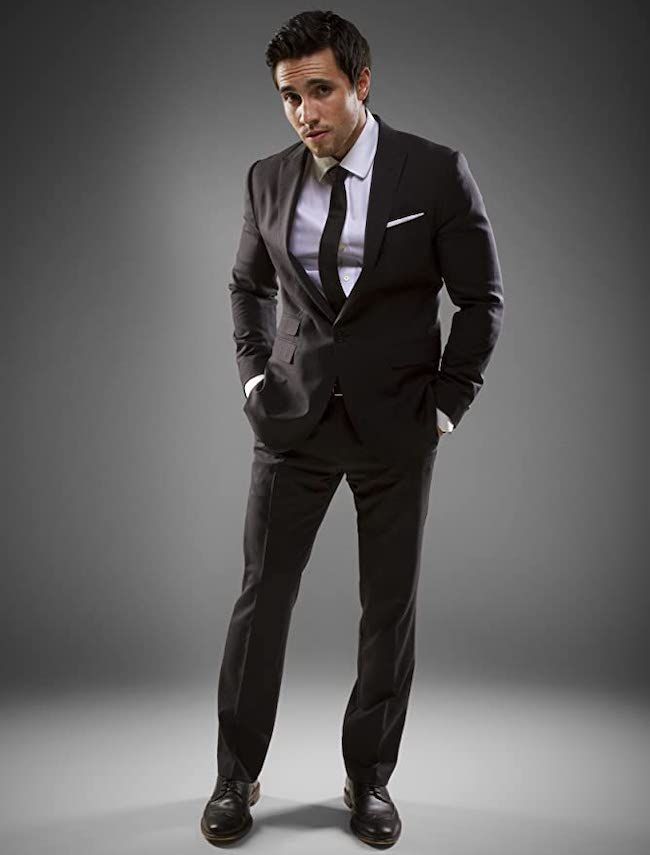