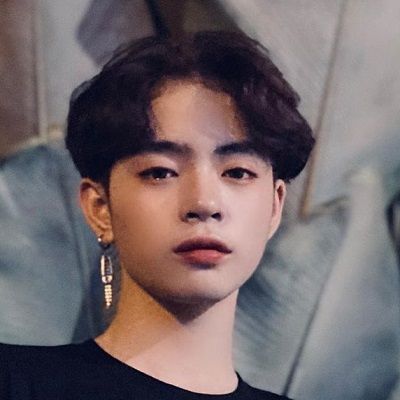 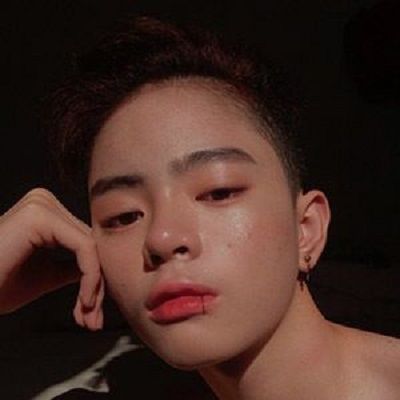 Chester Lapaz is a young Filipino Tiktok star and also vlogs on Youtube. Chester Lapaz has gained much popularity by doing lip-syncs videos on TikTok and choreographing the dance of Kpop songs.

Chester Lapaz was born on 29th January 2001, and his age is 20 years old since January 2020. His zodiac sign is Aquarius. He was born in the Philippines and he holds Philippines nationality. Likewise, his ethnicity is Filipino. Furthermore, he attended Notre-Dame of Midsayap College, Cotabato, Phillippines for his high school, and he graduated in March 2019. Currently, he is attending an undergraduate in Nursing at Ateneo De Davao University. It is a private university. 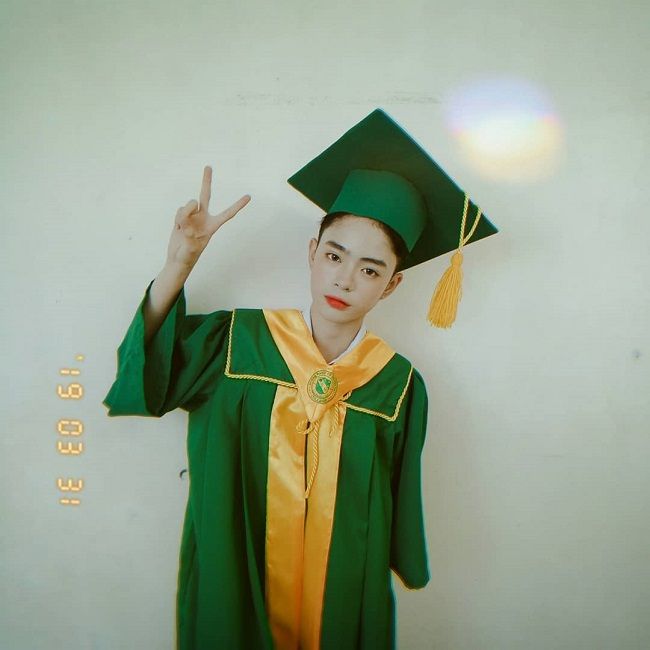 Likewise, about his family members, there is no much information shared by him. However, he has one sibling and whose name is Sofia Claire.

Chester is a Tiktok star who has gained popularity by posting mainly Kpop related content and doing lip syncs to it. Furthermore, he also dances and choreographs on some Kpop dances. He began to gain its fame through entering Tiktok. He started posting videos of lip-syncing and also started his own original choreography in Tiktok. Likewise, he also started making more videos with his friends. Moreover, as he has half Korean, half Filipino looks, it has become an advantage for him and his videos. Currently, in his Tiktok he has gained 780 K followers and 5.8Million likes. His Tiktok account is under @chescl29 handle.

Furthermore, after gaining huge love and support from his followers and viewers in Tiktok, he opened his own Youtube channel named Chester Lapaz on 23rd January 2016. In his channel, he began uploading vlogs. He uploaded his first video on 31st October 2018. The title of the video is ‘First Vlog! #ASKCHESTER’. He uploads all his videos in the Filipino language. This video has 187K views as of March 2020. Likewise, he uploaded his second video ‘My skincare routine/fail’ on 2nd November 2018. As he is a huge fan of Kpop boy band BTS, he also does makeup to look like his idols and is much influenced by Korean looks.

He has only uploaded 16 videos so far but has gained many views in his videos. Likewise, his most viewed video is ‘First talk with Vishnu’, it has 679K views and was uploaded on 15th April 2019. Additionally, his second most viewed video is ‘Pronouncing hard Korean words’. He uploaded this video on 9th November 2018 and has 348K views as of March 2020.

Likewise, he has also collaborated with his fellow Filipino Youtubers. Chester has appeared on Shei Garcia’s vlog ‘A day with Rongie and Chester’ which was uploaded on 29th August 2019.

Similarly, he has gained quite a recognition since high school days due to his vlogs and Tiktok videos. During his senior high school days, he gained People’s Choice Award Vlog during the Creative Arts subjects culminating program of the college. Likewise, after gaining more than 100K subscribers, he received Silver Play Button from Youtube on 29th April 2019. 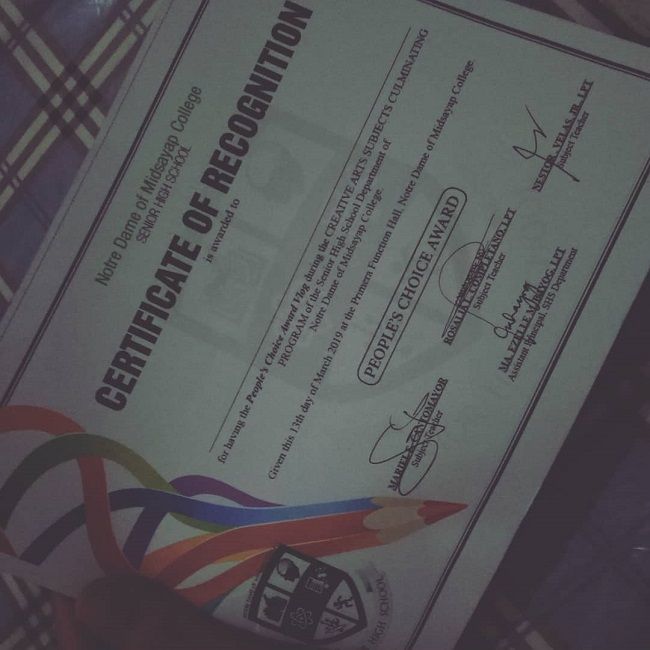 Speaking up on Chester’s earnings and total net worth, he is a social media sensation mainly Tiktok and YouTube. Though he has not officially disclosed his exact net worth, from different online sources, they have estimated his net worth around $18 Million. Besides it, he also gets $401.24 to $668.75 per his Instagram post.

Reflecting upon Chester’s relationship status, he is currently single. He is a social media personality and is busy focusing on his higher education as well as building his career in Youtube, Instagram, and other social media.

Chester has got a very attractive face having Korean glossy skin. However, he has not disclosed much information about his height and weight. He has got an average height and has a slim body type. As he keeps on changing his hair color, he has burgundy color hair at present. Likewise, he has got dark Asian eyes. Furthermore, he often receives a compliment from his fans being Ulzzang. ‘Ulzzang’ is a Korean term used to say for a beautiful looking person. Basically, it is a term given to a very good looking person.

Being a social media influencer, Chester is active on many social media sites. He has an account on Facebook by his own name. Likewise, he also has a Twitter account as @Chescl. He joined twitter in September 2015 and has 131.1K followers to date.