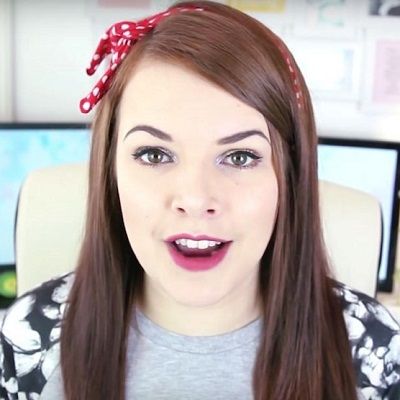 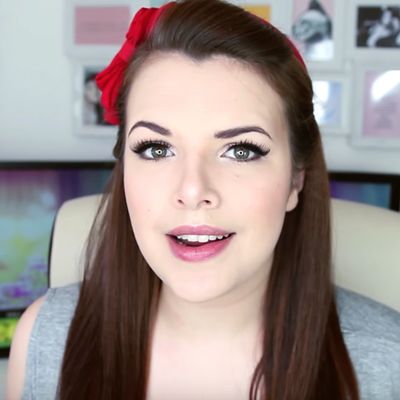 Cherry Wallis is a British YouTube sensation famous for her comedy sketches and beauty and lifestyle videos on her self-titled Youtube channel. Cherry Wallis was the winner of the 2016 Nickelodeon Kids Choice Awards for UK Favourite Breakthrough Vlogger.

Cherry Wallis is 30 years old. She was born on April 15, 1990, in Birmingham, England under the astrological sign Aries. There is no information regarding her family as well as her childhood days. Moreover, she has an elder brother named Ben.

Further, talking about her nationality, she holds British citizenship and her ethnic background is still under review. Moving toward her educational background, she attended from Birmingham City University and graduated from art and design.

Talking about Cherry Wallis’s professional life, she initiated her social media carer through Youtube and launched her self-titled Youtube channel on June 8, 2009. Her channel was previously known as MsCherryGoesPop. However, she started posting Youtube videos after two years later. Her oldest video to date is titled “THE TRUTH ABOUT GIRLS!” posted on August 5, 2011. This video has got over 38,435 views. Since then she has been posting videos on her channel through her entertaining content. 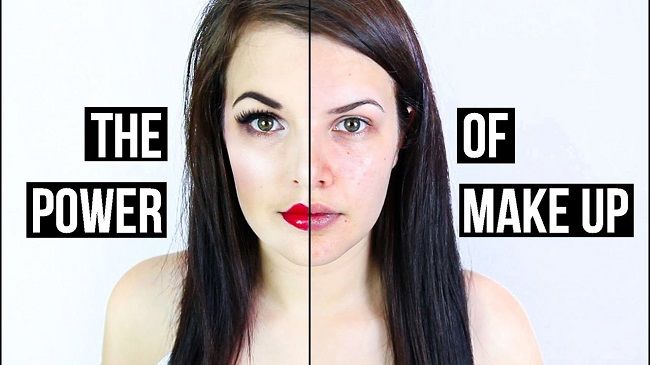 One of her most-viewed videos on her channel is “TRYING AMERICAN CANDY | Cherry Wallis” on February 21, 2015. This video has got almost 2,680,704 views. Some of her other notable videos on her channel are “REAL VS FAKE HARRY POTTER REPLICAS FROM WISH,” “Coke and Milk,” “FANTASTIC BEASTS CASE UNBOXING,” and many more. These videos have crossed millions of views.

Further, Cherry has created another secondary Youtube channel More Cherry on January 28, 2013. Her second channel features extra content, bloopers, and the occasional song cover. However, she has just three videos on her channel and has not been active for a very long time. Though her secondary channel has gained almost 13.1k subscribers.

Besides her Youtube career, she is also a singer. In December 2013, she released her debut single, “Hero”. This song has Topped into 50 Rock Charts on iTunes. She even has expressed interest in releasing more music in the future.

Speaking on Cherry Wallis’s earning, she is a famous Youtube star who has earned a decent sum of money through her Youtube videos. Looking at her YouTube statics, she has uploaded 511 videos which all together add up to more than 52.6 million views till now. And she creates 8 new videos every month on average. Therefore, she has an estimated net worth of around $140k from YouTube videos.

Reflecting on Cherry Wallis’s personal life, she seems to in a relationship. She has not married yet. According to the online resources, she is dating a fellow Youtube star named Pete Sowerby. The duo has been dating each other for two years and still together. Likewise, they keep on posting their photo on social media handles traveling together. However, they might be linking into the marital relationship in the coming future. But in the current situation, they have not talked about their marriage. 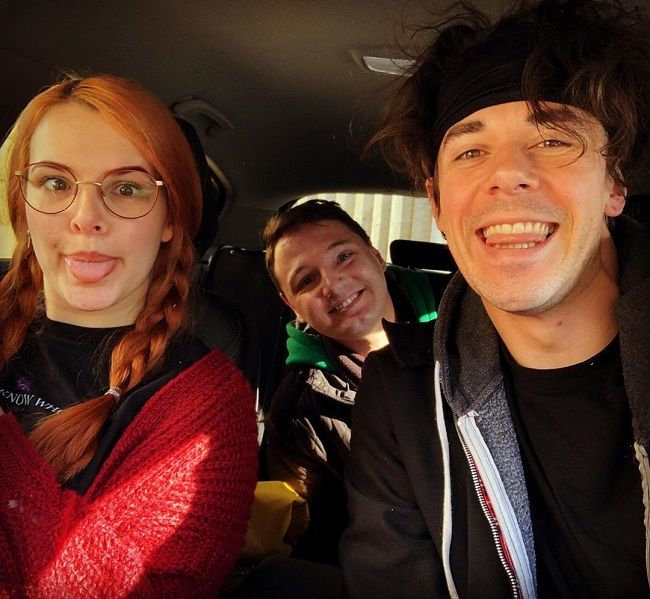 Caption: Cherry Wallis posing for a weird selfie with her rumored boyfriend and a friend behind them (Source: Instagram)

Furthermore, there is no information regarding her past relationships. Moreover, she has also has not been through drastic controversy in her personal as well as professional life. She has maintained a clean profile and not been into scandals.

Cherry Wallis is beautiful and has a charming personality. Observing her body statics, she has a pair of gorgeous blue eyes with brown hair color. She has a tall grate height. Further, there is no information regarding her height, weight, body measurements, etc. 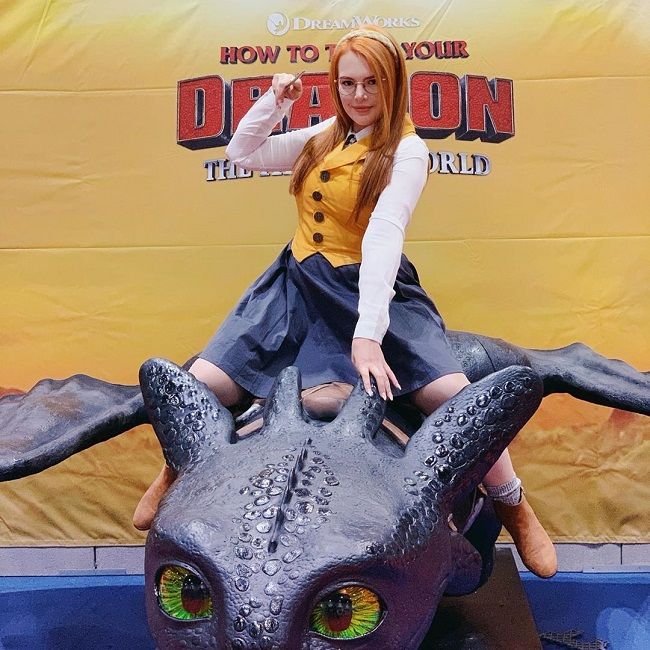 Caption: Cherry Wallis posing for a photo on her beautiful appearance (Source: Instagram)