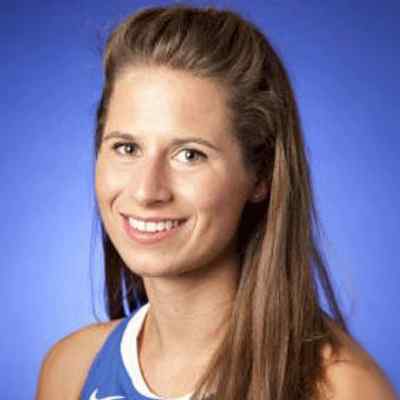 Cherry Seaborn was born on May 6, 1992. She was born in Suffolk, England, and holds British nationality. She is 29 years old and is under the astrological sign, Taurus.

Seaborn’s parent’s names are Ann Lancaster and Matthew Seaborn. She also has a brother and his name is Charlie Seaborn. Likewise, her father was cricket as well as a soccer player at the former Oxford Polytechnic in Oxford. And, her upbringing was in the city of Framlingham in Suffolk. Moreover, Seaborn is pretty close to both of her parents as well as her brother.

Regarding her educational background and qualifications, she graduated from Thomas Mills High School where she played Field hockey. And, after high school, she enrolled in Durham University and graduated with a Bachelor of Science degree in Molecular biology. After graduating from Durham, Seaborn finished her Master’s degree in Business at the Fuqua School of Business at Duke University. 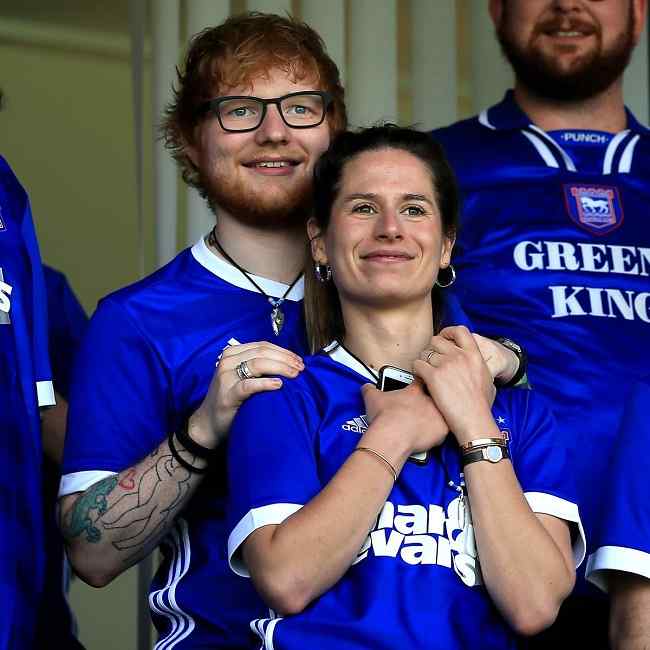 Cherry Seaborn was a popular athlete on the Women’s Field hockey team and she also was the captain of the team. And, she was the one who led her squad to the British University championship in the years 2012 and 2013. Likewise, she also was runner-up in the Investec English Women’s Hockey League North Conference for two consecutive seasons. She also was able to play Field Hockey for their women’s team as well during the only year she was there in the year 2013.

Likewise, Seaborn began the first 21 contests of the season before suffering an injury and would go on to play in 23 of 24 games for the fall, helping Duke reach the NCAA championship match. She was one of the great players during her college years. Because of that she was also selected to England’s Under-21 national team in the years 2011, 2012, and 2013. She was able to help the squad earn the bronze medal at the 2012 European Championships in Holland.

Moreover, she totaled 11 goals in English National League play during the 2012-13 season and 14 during the 2011-12 season. At present, she is working in the renowned accounting company Deloitte and is an incredibly talented and intelligent young woman. 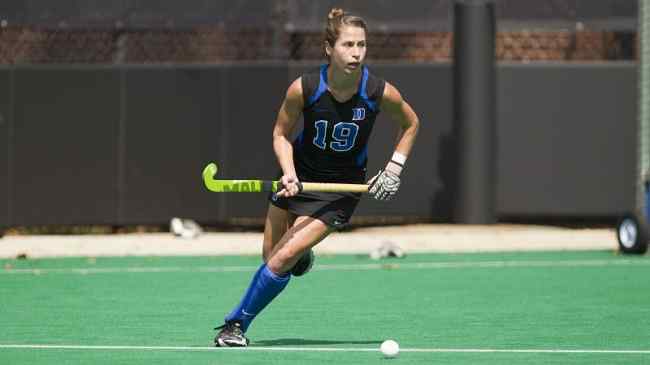 Cherry Seaborn met Ed Sheeran for the first time while they were both in high school at Thomas Mills High School. Ed Sheeran had a crush on her however, they parted ways when Ed Sheeran dropped out of school to pursue a professional music career and she moved to North Carolina to study at Duke University. They met each other again in July 2015 and they started dating but their relationship was not made public. Likewise, there already was speculation that they were dating when the two were spotted together at a Mets game that year.

And, in the same year, they were spotted at Taylor Swift’s party. Moreover, Taylor shared a photo of them kissing which fueled the rumors that they were dating. The couple was also seen together with Calvin Harris, partying with him in Vegas. And, since that time, the duo has tried to keep their relationship under wraps. However, Ed Sheeran did share pictures of her on her social accounts but it was rare.

However, on January 20, 2018, Ed Sheeran revealed on his Instagram with a polaroid of himself and Cherry Seaborn with a message that says: “Got myself a fiancé just before the new year. We are very happy and in love, and our cats are chuffed as well xx” and disclosed that they were engaged.

She and Ed Sheeran tied the knot before Christmas in 2018. Their wedding ceremony was secret with no celebrities as guests. The couple announced their marriage publicly in July of 2019. Ed Sheeran announced on social media that his wife had given birth to a baby girl whose name is Lyra Antarctica Seaborn Sheeran in September 2020. The duo is totally in love with their daughter and the singer also urged his fans to respect their privacy at this time. 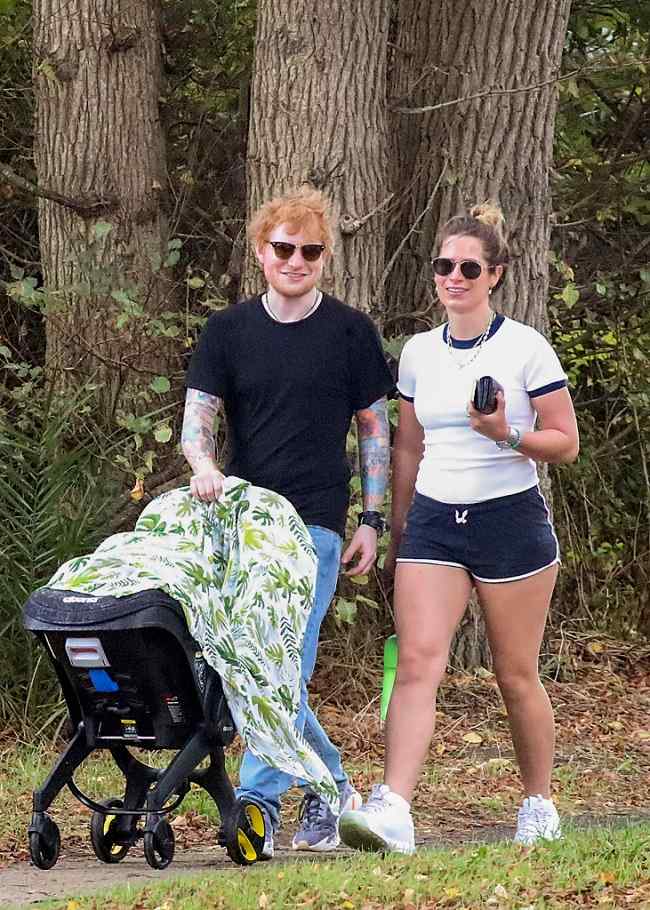 Caption: Cherry Seaborn with her husband and their child (Source: Future Tech Trends)

Cherry Seaborn has a height of 5 feet 6 inches and her weight is 60 Kg. Seaborn’s other body measurements such as her chest size, waist size, and hip size, their sizes are 32-28-36 inches respectively. Moreover, she has light brown hair and green eyes.

According to biographydaily, she has a net worth of $3 million but her income sources are unknown as of now.