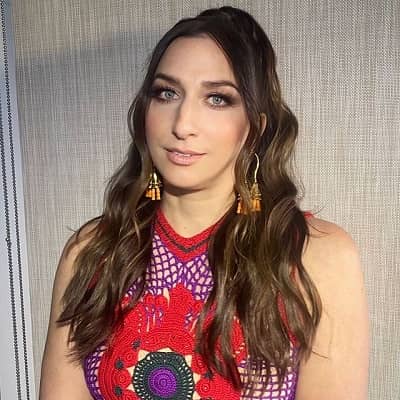 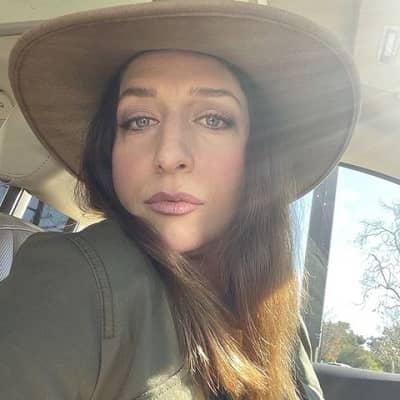 Chelsea Peretti is one of the famous American comedians, actresses, television writers, singers, and songwriters. Additionally, Chelsea Peretti is best known for portraying Gina Linetti in the comedy series, Brooklyn Nine-Nine and writing for Parks and Recreation and Saturday Night Live. Let us know more about the actress’s personal as well as professional life.

The full name of Chelsea is Chelsea Vanessa Peretti. She was born on February 20, 1978. Presently, she is 43 years old. Also, her birthplace is in Oakland, California, United States. Similarly,  her father is of Italian as well as English descent. Chelsea belongs to American nationality. Also, she belongs to a mixed ethnic background of Italian, English, and Ashkenazi Jewish. 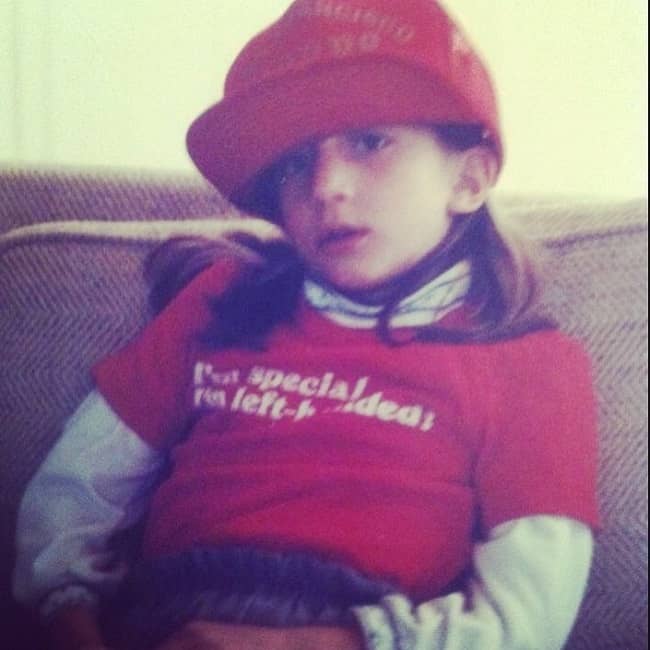 Moreover, the name of her parents is Amanda Cherkin and Anthony Peretti. Amanda is a schoolteacher’s mother and Anthony Peretti is a criminal defense lawyer as well as a painter. She grew up in Oakland, California. As siblings, she has two brothers and a sister. Her older brother is Jonah Peretti.

Talking about his educational background, Chelsea went to The College Preparatory School in Oakland. Later on, she attended Barnard College. Also, she took a study year abroad at Royal Holloway, University of London, and graduated in 2000. Then, she attended elementary school with her Brooklyn Nine-Nine co-star Andy Samberg and junior high school with comedian Moshe Kasher.

During the starting phase of her career, Peretti appeared in the series ‘Comedy Lav’ in 2004. After two years, she played Shonda in another TV series ‘Cheap Seats: Without Ron Parker’. She also gave her appearance in ‘Twisted Fortune’ as Rachel the Saucy Sales Woman. In the year 2009, she played Chelsea in ‘UCB Comedy Originals’.

As Becky, she appeared in one episode of ‘The Sarah Silverman Program. Her further appearance in ‘Louie’ and ‘Guy Talk’. Since that time, she appeared in several movies as well as television series. In total, she has more than 25 credits as an actress. Also, some of her further projects are ‘Big Mouth’, ‘Bad Guys’, ‘Drunk History’, ‘Key and Peele’, ‘The Couple’, ‘Key and Peele’. 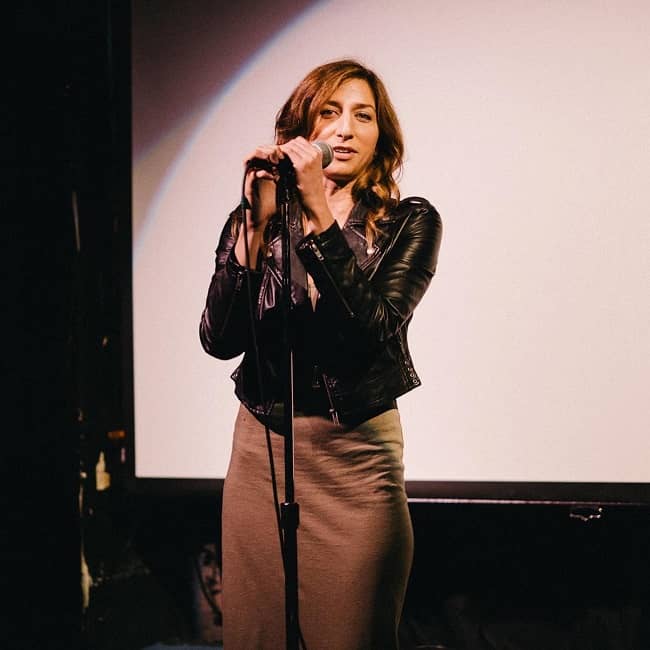 According to some latest reports and research, Peretti’s estimated net worth is around $3 million presently. However, she has never revealed her other detail such as her annual salary, personal belongings, and other endorsements.

Currently, Chelsea is a married woman. She hasted the knot to actor, comedian, and filmmaker, Jordan Peele. The couple had started dating in March 2013. Later on, they got engaged in November 2015. Ultimately, they got later married in April 2016.

Furthermore, the couple has a son. The name of their son is Beaumont Gino Peele from the relationship. It seems as if the marriage is going as there is no news, controversies, and rumors in regards to any extramarital affairs as of now. Earlier, she does not seem to be in any kind of past and previous relationships as well. Also, she has not mentioned or claimed about her earlier personal and private matters. 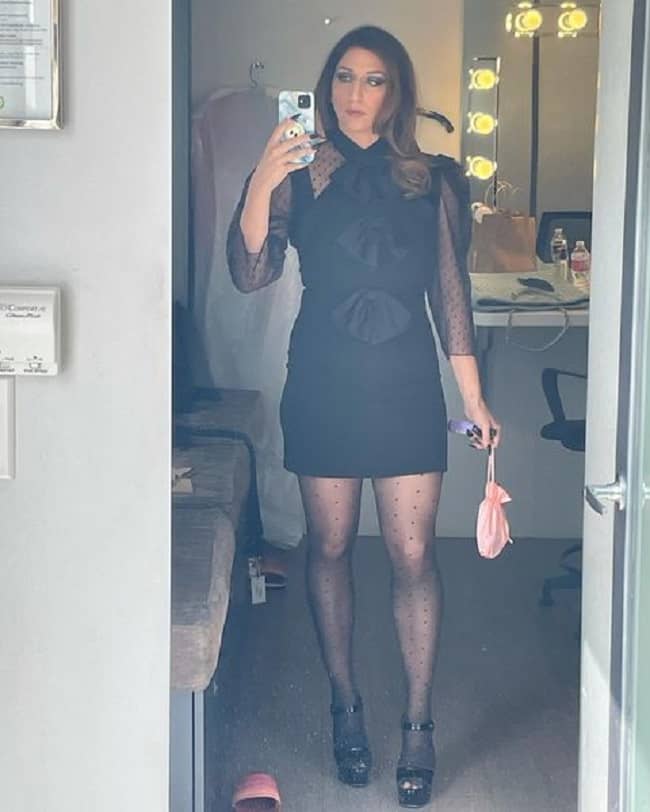 Chelsea Peretti is quietly active on social media platforms.  She has her one verified and official accounts on Instagram and Twitter. However, she is not much active on Facebook. On Instagram, she has more than 1.9 million with the username @chelsanity. People can find her on Twitter as @chelseaperetti with 1.5 million followers.