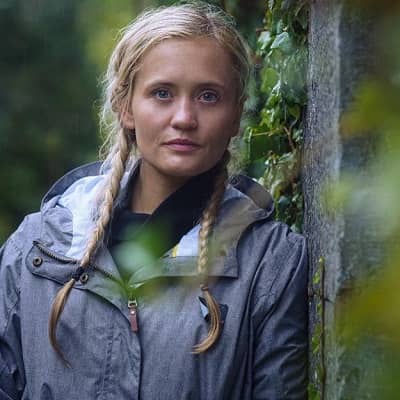 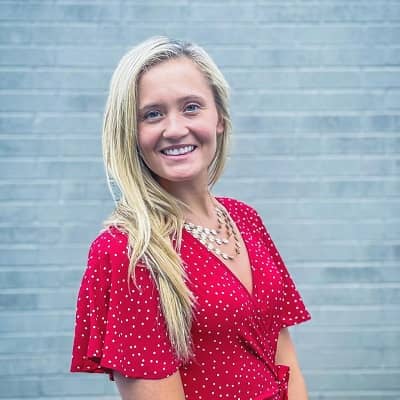 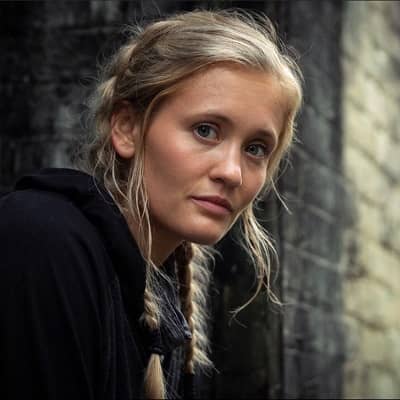 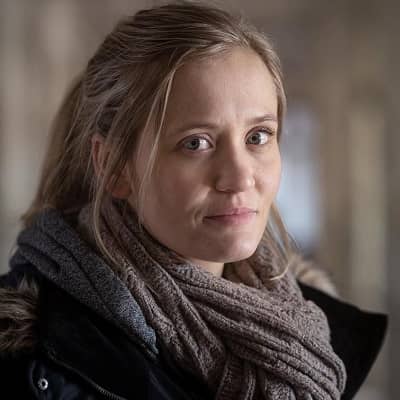 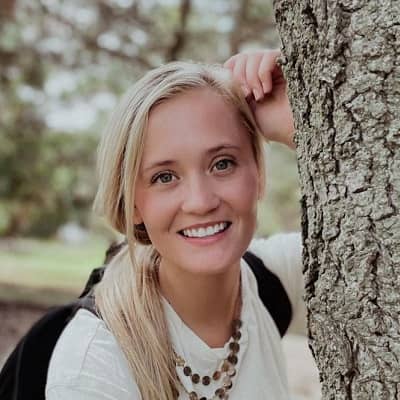 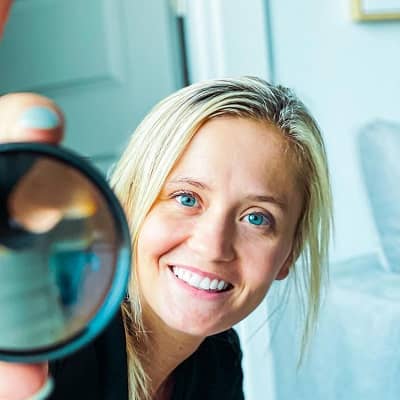 Chelsea Laden is a young and talented American TV personality and a former hockey goaltender. Chelsea Laden is famous for her appearances in the paranormal TV show ‘Destination Fear’ alongside her brother Dakota, and friends Tanner Wiseman and Alex Schroeder.

Chelsea Laden was born on 12 September 1992 and she is currently 29 years old. She hails from Lakeville, Minnesota, and her zodiac sign is Virgo. Talking about her family, her father’s name is Rob and her mother is Polly Laden. Likewise, she has four siblings namely Mykenna, Dakota, Tavian, and Isabella. Regarding her educational journey, this personality has a bachelor’s as well as a master’s degree in pre-medical sciences from Quinnipiac University. Moreover, she is also studying optometry at the Illinois College of Optometry. 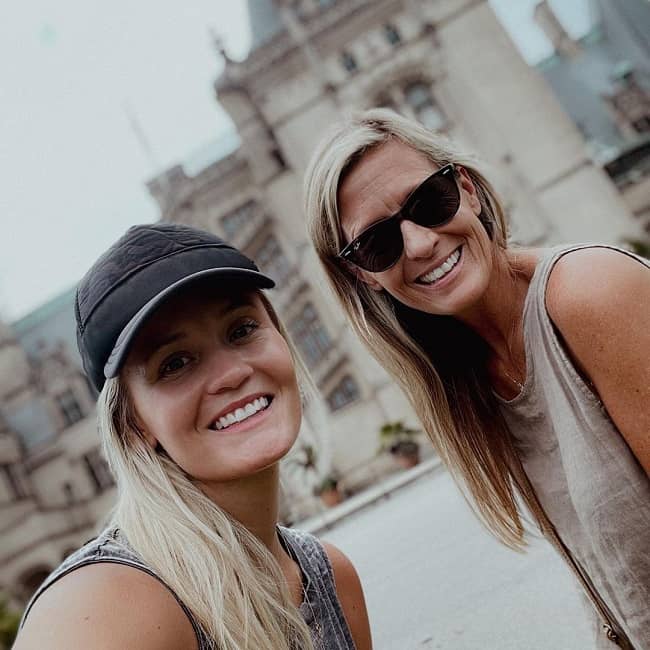 Professionally, Chelsea Laden is a TV personality. She is also famous as the retired ice hockey goaltender. She previously played with the Premier Hockey Federation (PHF) teams Connecticut Whale and New York Riveters. Further, she is also popular as the celebrity sibling of Dakota Laden, who is a documentary filmmaker.

During her teenage years, Laden played ice hockey for Lakeville South High School. As such, Laden served as team captain twice as well as earned all-state MVP honors four times. Likewise, from the year 2011 to 2015, this personality played NCAA Division I women’s ice hockey with the Quinnipiac Bobcats of ECAC Hockey. As such, she served as the starting goaltender of the women’s hockey program in her junior and senior seasons.

As a freshman, this hockey player was named ECAC Hockey Rookie of the Week for the week of 29 November 2011. Furthermore, Laden also notched her 1st career collegiate shutout in a 3–0 victory over Syracuse. This was back in January 2012. Also, this personality was named ECAC Hockey Goaltender of the Month in October 2013. Laden was also a 3-time ECAC Hockey All-Academic Team selection.

Furthermore, this personality was ready to end her ice hockey career after her graduation from Quinnipiac. This was because of the lack of viable opportunities in this sport. When Dani Rylan founded the PHF (then NWHL) that summer, Laden was able to sign her 1st professional contract. This contract was worth $14,000 and it was signed with the team Connecticut Whale. 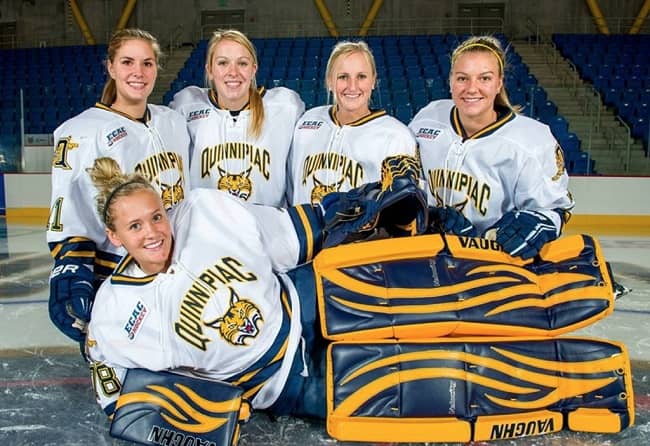 In late October 2015, Laden made her PHF debut. She backstopped four 3rd-period penalty kills in a victory over the Buffalo Beauts. This was the 1st away victory in Whale franchise history. Due to her finger injury, this personality missed several months of the season. Then in February 2016, this personality became part of the 1st-ever trade in PHF history. Her team traded Laden to the New York Riveters in exchange for Shenae Lundberg.

In the year 2019, Laden starred in a Destination Fear. It is a Travel Channel original paranormal TV show. She appeared alongside her brother Dakota Laden and friends Tanner Wiseman and Alex Schroeder. This show follows a group of self-proclaimed ‘paranormal explorers’ as this group travels to reportedly haunted and paranormal hotspots across the United States. One of the team members sleeps solo overnight at each haunted location and records their experiences.

Prior to this, the Ladens along with Tanner Wiseman had produced a similarly-themed documentary titled Trail to Terror in the year 2016. The previous documentary was shown on 29 October 2016 in Theatres at Mall of America in Bloomington, Minnesota. 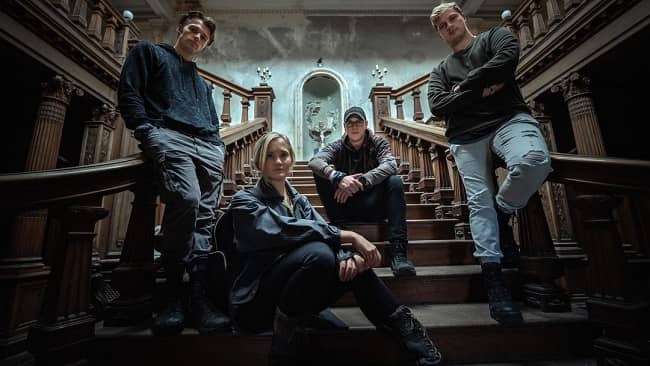 Chelsea Laden is in a romantic relationship with Jake Rancic aka @dr.jakerancic on Instagram. The two grew up together to pursue their academics degree. As such, the lovers met each other as fellow students of Illinois College of Optometry. On 6 February 2022, Jake shared an Instagram post mentioning that the two have been dating each other for 3 years. Both Jake and Laden often share photos featuring each other on their respective Instagram profiles. 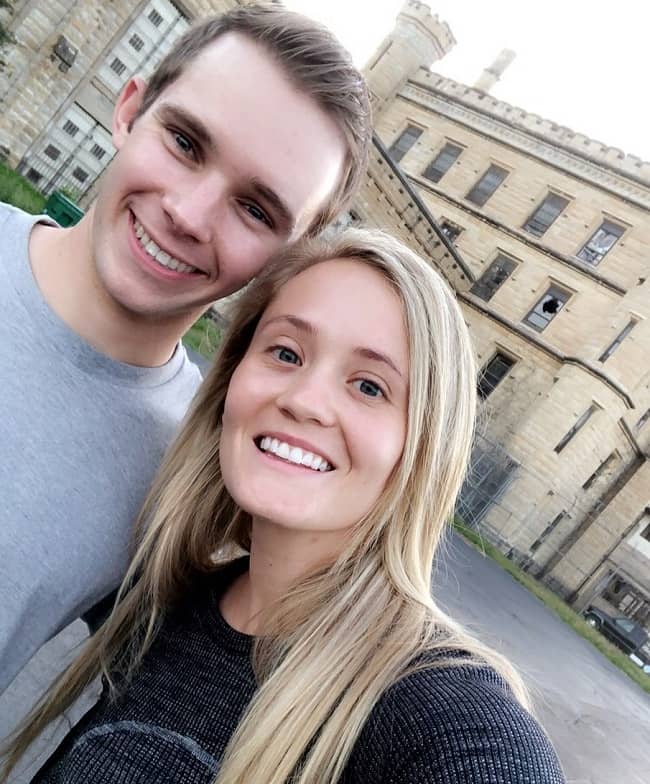 Chelsea Laden stands tall at an approximate height of 5 feet 8 inches or 173 cm. Likewise, her weight is around 75 kg or 165 lbs. Likewise, Laden has blonde hair and mesmerizing blue eyes. Besides these, there are no more details related to her other body measurements.

Chelsea Laden joined Twitter in April 2011 and so far has more than 34.7K followers on her @ChelseaLaden account. Likewise, this personality is available on Instagram under the username @chelsealaden. This profile has over 67.3k followers as of early May 2022. Similarly, she has over 13.3k followers on her Facebook profile. Moving on, this young TV personality has a net worth of around $500,000 US dollars.