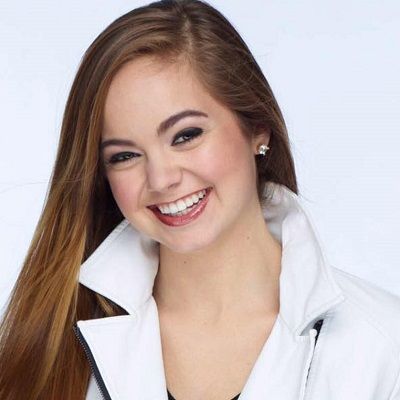 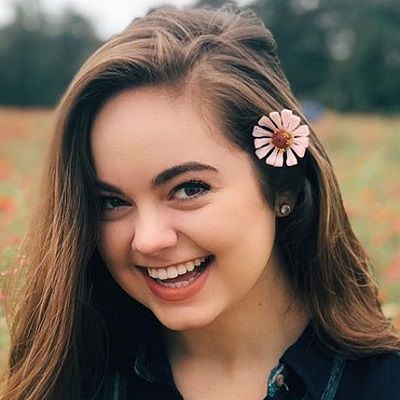 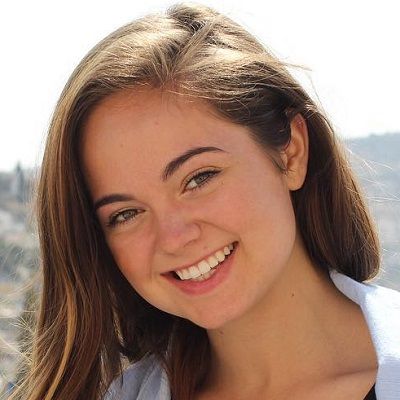 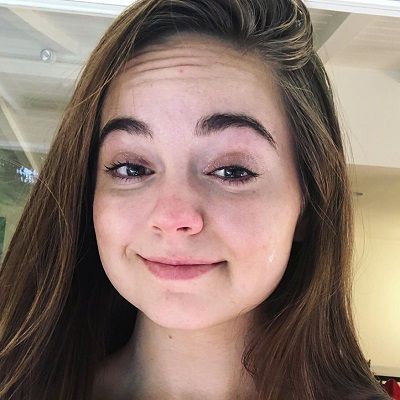 Chelsea Crockett was born on March 2, 1998, in St. Louis, Illinois, USA, to Michelle Crockett and Brandon Crockett. As of 2022, her age is 24 years old. Her zodiac sign is Pisces and is an American person.

She has two siblings, a sister named Kylie and a brother named Chandler. They are often featured on her YouTube channel. Furthermore, all of her videos are shot and edited by her father. Despite being a college dropout, Chelsea has earned the support of her parents, who have helped her in her YouTube career. 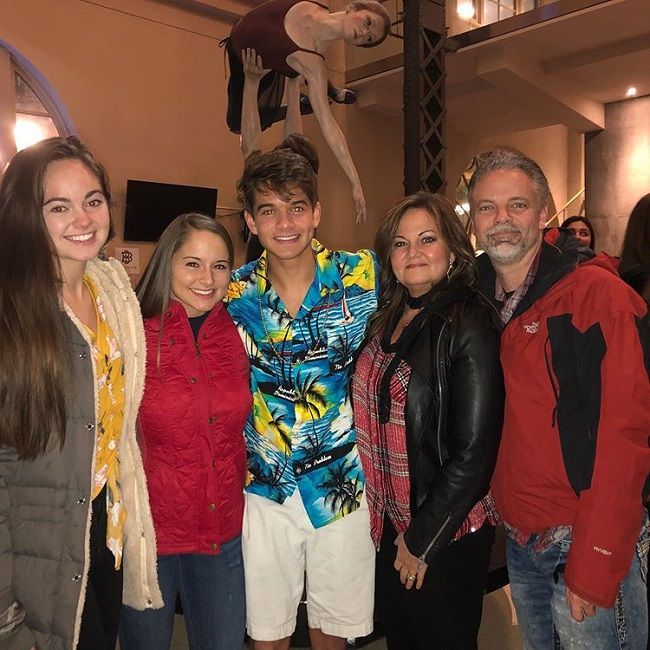 Chelsea stepped into the world of vlogging in her early teens. She first created her highly subscribed channel on July 4, 2011, uploading her first video just one month later. After then Chelsea has been regularly uploading videos on her channel. She started off by posting beauty and fashion-related videos like ‘makeup tutorials,’ ‘hairstyle tutorials,’ ‘hair & skincare routine,’ etc.

With time, she gained enough confidence to discuss issues that people usually don’t talk about. Soon, YouTube became a medium for her to open up and speak about various topics. She has spoken on topics like body image issues, bullying, menstrual cycle, long-distance relationships, dropping out of colleges, etc.

She has collaborated with famous fashion vloggers like Rachel Levin and Adelaine Morin for a couple of her challenge videos. Chelsea owns another YouTube channel Chelsea and Nick formerly named ‘Nick and Chels’ where she posts video blogs about her daily life. The channel contains videos about her daily life, friends, family, and vacations. One of the famous video on her channel titled “Barbie Makeup Tutorial ♥,” has got over 17,951,551 views.

Her popularity made her a strong contender for the 2012 ‘NYX Face Award’ when she was nominated under the category ‘Beauty Vlogger of the Year.’ Unfortunately, she lost the title to a fellow YouTuber named Charis Lincoln. Further, Charis is a very good friend of Chelsea and is also her inspiration.

Chelsea is linked with the popular American teen magazine ‘Seventeen.’ She appeared in the show ‘17Before17,’ a popular show posted on the magazine’s official YouTube channel. Chelsea was also featured in some of the magazine’s print edition as well. She has also campaigned for other popular magazines like ‘Teen Vogue’ and ‘Trends.’

Furthermore, she made her television debut with the show ‘BeautyLicious: Offline,’ which is aired on ‘HLNtv network.’ Chelsea then authored her book ‘Your Own Beautiful: Advice and Inspiration from Chelsea Crockett,’ which received positive reviews from the critics. And the book serves as a guide to young women and helps them discover their inner beauty.

She also owns a website in which one can find beauty and fashion-related articles, product reviews, and giveaways. Chelsea is also an actress and is well on her way to gaining prominence in the field of acting. She played a role in the 2016 film ‘Wish for Christmas,’ where she played the character of Ava. Chelsea is presently working on her editing skills and is focusing on improving the overall quality of her YouTube videos.

Moving towards her earnings and net worth, she, without a doubt she might earn a good amount of money through her profession. However, her estimated net worth is around $1 million – $5 million. At present, she is not signed as a brand ambassador for any brands or products. Nevertheless, she will surely involve in the brand endorsement of major brands in the coming future.

Chelsea is married to her husband, Nick Hurst. Nick found her profile on Twitter and was impressed by her videos and posts. And they became friends through social media and later met at a food joint in Atlanta. And then, they were in a long-distance relationship, but moved-in together ten months later. They engaged in October 2018 and then married on 31st March 2019. She mentions that their wedding day was a life-changing and unforgettable day.

Further, Chelsea is a foodie and loves almost all kinds of exotic cuisines. Her all-time favorites are chicken nuggets and flavored smoothies. So far, she has not involved in any drastic rumors and controversies. Furthermore, Chelsea has never faced any controversy in her career to date. 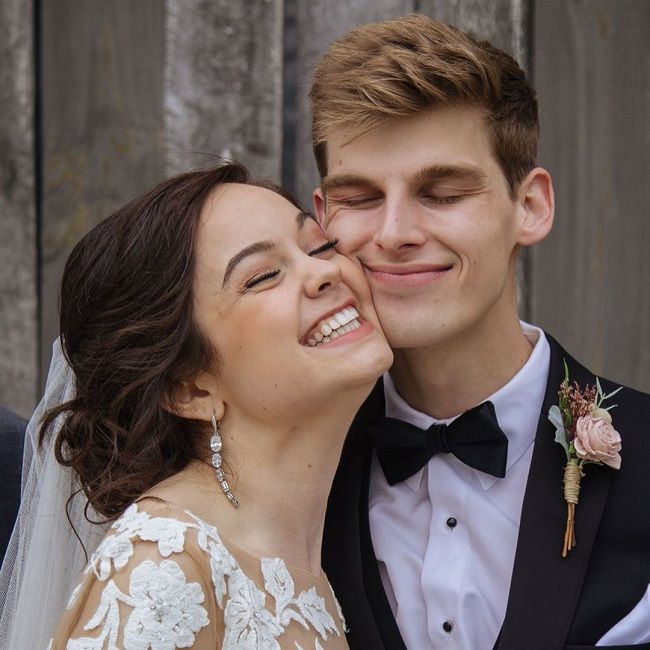 Chelsea is a pretty girl who has an attractive and amazing personality. She has not exactly shared her details regarding her body measurements. However, according to Famedstar, she stands tall at a height of 5 feet 4 inches and weighs around 53 Kgs. Her chest-waist-hip measurements are 33-25-33 inches respectively. She wears a shoe size of 5.5 (US). Chelsea has dirty blonde hair and brown eyes. 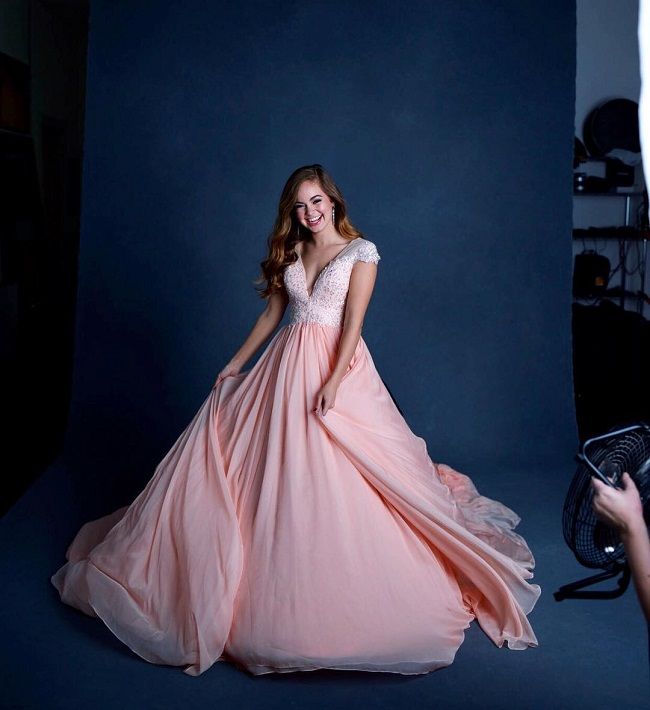 Caption: Chelsea Crockett posing for a photo on her photoshoot. Source: Instagram

Chelsea is hugely active on different social media platforms. Currently, she has gained over 508K followers on Instagram. She is also quite famous on Twitter with more than 218.2K followers which she joined in April 2012. Likewise, she is also available on Facebook with more than 345K followers. And her joint Youtube channel ‘The Hurst Family’ has earned 1.5 million subscribers till now. ‘Nick and Chels’ YouTube channel has earned over 84.4K subscribers. She is also popular on reddit.