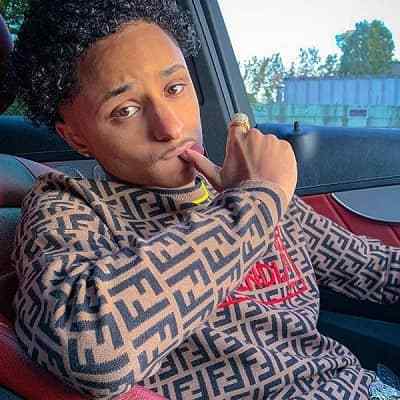 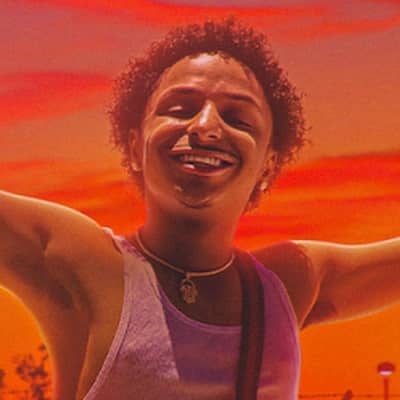 Cheeseaholic is a 20 years old rising Youtuber and gamer who posts videos of his favorite game ‘NBA 2K’ teaching Cheeseaholic fanbase and subscribers how to improve their gaming skills and many more.

Cheeseaholic was born on September 18, 2000, in his birthplace, Brockton, Massachusetts, USA, and his age is 20 years old. He is an American by nationality. He is Afro-American by ethnicity.

His parents’ details are not available on the web yet. However, he has a male sibling who is frequently seen on his youtube channel. 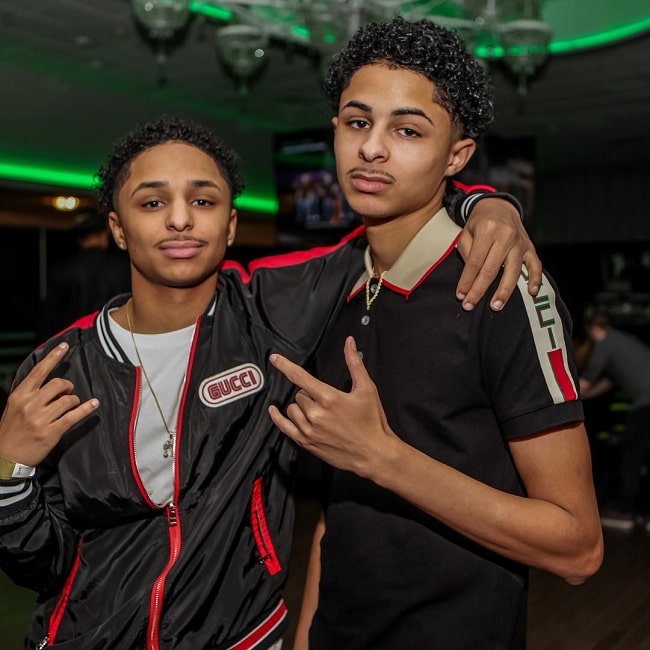 Caption: Cheeseaholic and his brother posing for a photo Source: Instagram

He posts pictures of himself on his Instagram(@cheeseaholic) which has 227k followers.

Similarly, he also is active on Twitter under the handle @Cheeseaholic_YT with  124.6k followers. 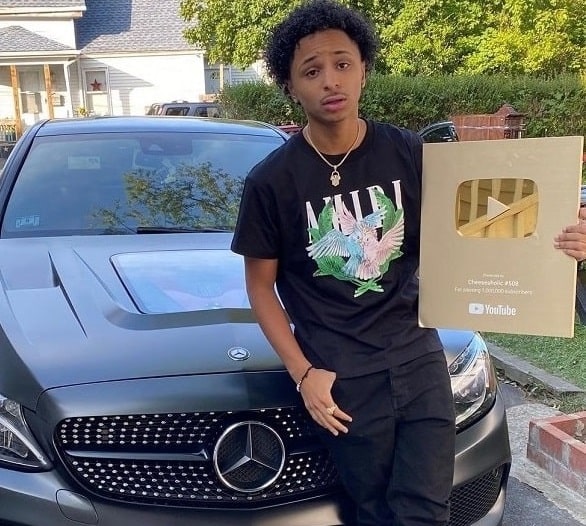 The first-ever video on his channel is titled ‘NBA2K17 UNGUARDABLE KOBE BRYANT KYLE LOWRY SPAM TUTORIAL W/ HANDYCAM/VERY EASY’. Moreover, he has uploaded 322videos on his YouTube channel so far.

On his YouTube channel, he displays the various skills he has developed over time as a gamer.

In addition, he teaches his subscribers how to improve their dribbling skills and escapade different glitches within video games.

He first crossed 100000 views with the video that he posted in June 2017 that read ‘MY BROTHER KNOCKED ME OUT ON STREAM’.

Likewise, in one of his videos, he has faced off against AyyyMark, who is also a gamer/YouTuber. 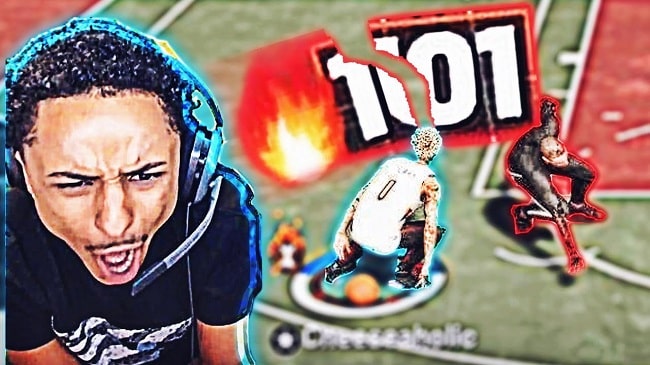 There is no rumor of him being associated with any girl for now. There are no records of him dating anybody in the past either.

Cheeseaholic is 5 feet 2 inches tall and maintains a slim body. He has black hair and dark brown eyes.  Similarly, his weight and body measurements are still under review.

Cheeseaholic’s primary source of income is his youtube channel where he conducts live streams and posts videos teaching his subscribers how to revamp their gaming techniques.

Likewise, the young YouTube star has an estimated net worth of $421k as of August 2022.