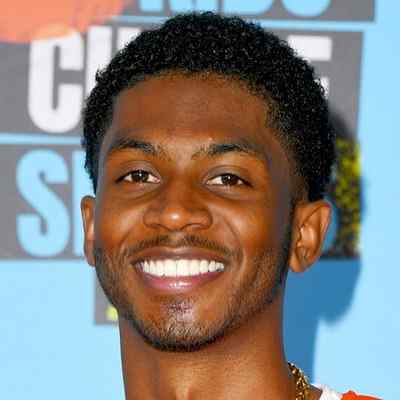 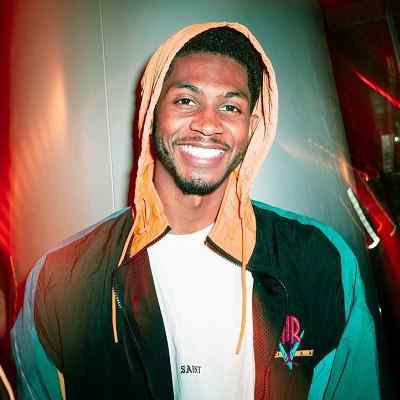 Chaz Smith is an American Instagram and YouTube star. Chaz Smith is also a Vine comedian who became popular as “The Watermelon Guy”. Likewise, he has been featured in Huffington Post Vines as well.

Chaz Smith was born in New Jersey, USA, on October 10, 1994. He is under the astrological sign Libra and his age is 26 years old. He holds American nationality. Likewise, he was raised primarily on the East Coast.

The name and information regarding Chaz Smith’s parents are not available at the moment. However, he has a younger brother whose name is Chayce. Other than this, no information related to his other family members such as cousins and others is also unknown until now. But Chaz has featured his family members on his YouTube videos and Instagram posts as well.

Regarding Chaz Smith’s educational background and qualification, he attended The University of Pennsylvania as a Cinema Studies major. It was around the time he started vining. Likewise, Smith has interned for the Philadelphia City Hall and was a Videographer and Photographer for various companies. 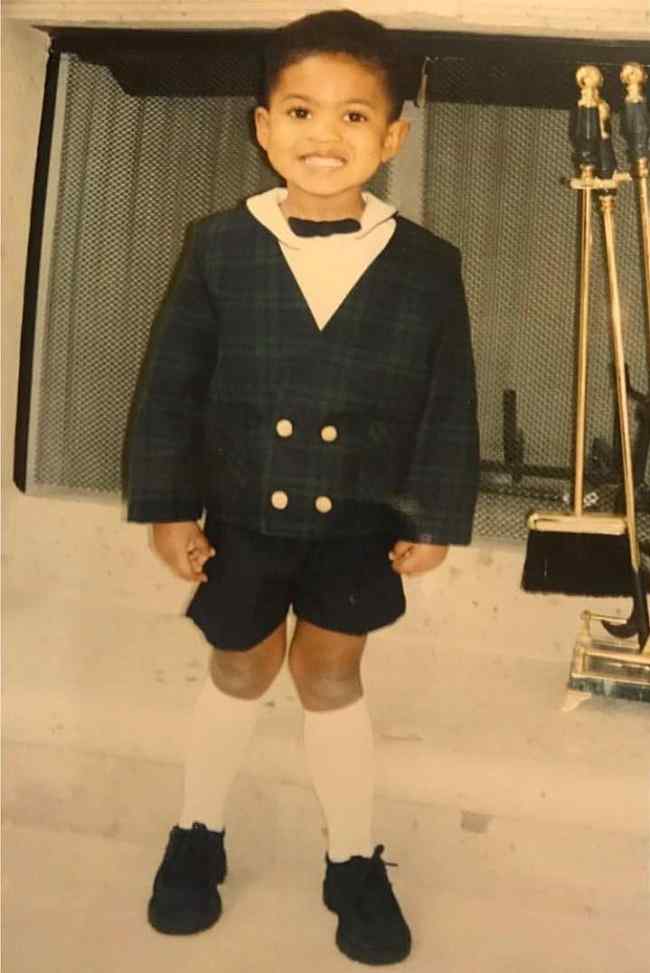 Chaz Smith is quite popular on Instagram with millions of thousands as well as supporters. He owns the Instagram account under the name “chazsmith”. He is popular and known for his beautiful looks, cute smile, fashion, style as well as amazing personality also. Likewise, Chaz often shares his modeling photos and fashionable outfits as well on his Instagram page. Moreover, he has shared 215 posts until now on his Instagram page and he even got popular for his acts. Moreover, Smith has even shared a lot of videos on it. Likewise, the pictures that Chaz shares of himself are eye-catching and very beautiful.

Chaz Smith is also active on Youtube and he owns the channel under his own name. He launched the Youtube channel on March 31, 2013, and has accumulated altogether 45,903,721 views until now. He shares some funny Vine compilations and videos on his channel. Likewise, the first video he posted on his channel is Pronouncing Things Incorrectly | Chaz Smith Vine Compilation. He uploaded this video on June 17, 2015, and has garnered 1.3 million views to date. And, How to Get FREE Extras at Chipotle!: The ULTIMATE Chipotle Bowl | Chaz Smith and Sexual Assault: Whose Fault Is It? | #SimplyPut | Chaz Smith are the second and third videos posted on his channel.

Furthermore, Chaz Smith has directed short films called “The Power of Perseverance” and “Crying My Soul Out”. Moreover, he earned more than 460K followers before Vine was discontinued. And, since the year 2013, Chaz has been committed to providing Vines and youtube videos. Likewise, in a video that Smith produced, he has shown to be against Sexual violence. And, while at UPenn, Chaz avoids parties as it believes it’s not his type of scene. Further, Chaz Smith enjoys kicking back with friends instead. 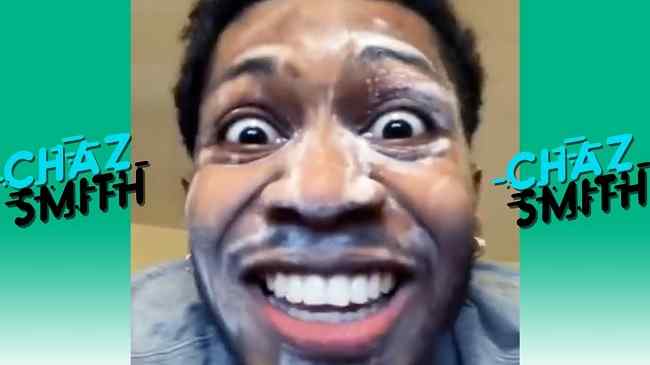 Chaz Smith is possibly single at the moment and seems to be more focused on his career and YouTube rather than being in a relationship. Or maybe he wants to keep his personal and love life private. Moreover, Chaz Smith actually shares that he personally has never been in a dating relationship. And, he even talked about his previous relationships while in 4th and 8th grade through some entertaining short stories.

The body measurements of Chaz Smith such as his height, weight, chest size, waist size, hip size, bicep size, and any other sizes are not available at the moment and all of these measurements are still under review. Moreover, Smith has black hair and dark brown eyes. 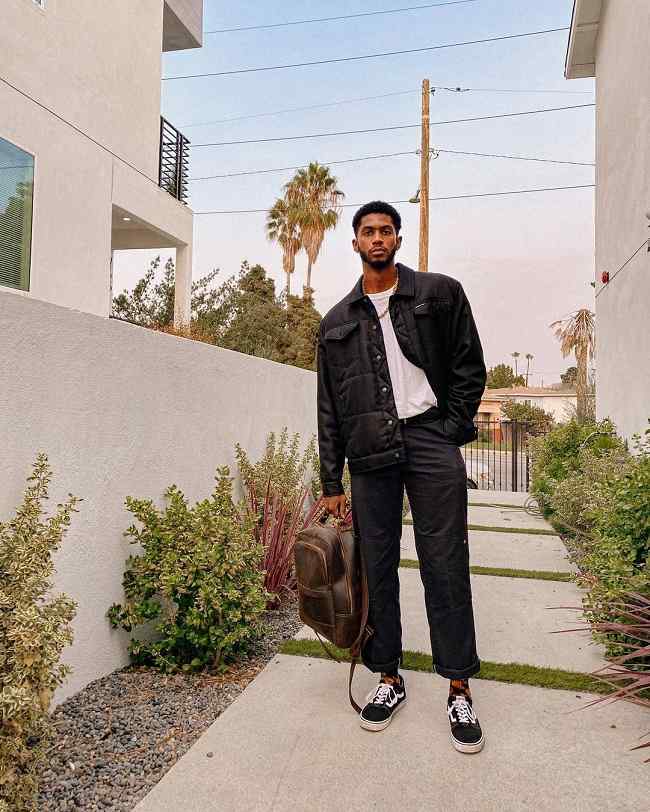 Chaz Smith is pretty active on all of his social accounts. He has garnered 784K subscribers on YouTube and 628K followers on Instagram. Likewise, he has mustered 18.5K followers on Twitter and 517K followers on Facebook.

According to marriedbiography, Chaz Smith has an estimated net worth of $1 million and his main income source is YouTube.