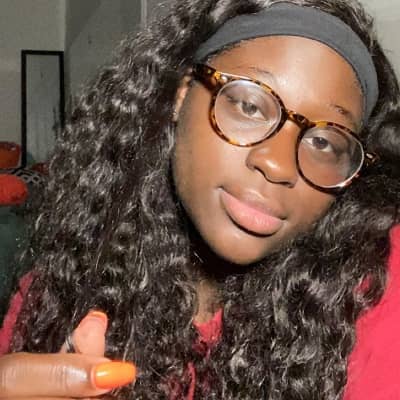 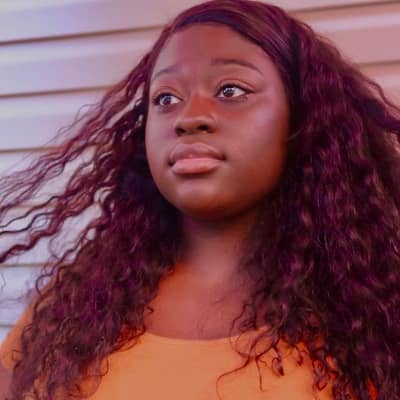 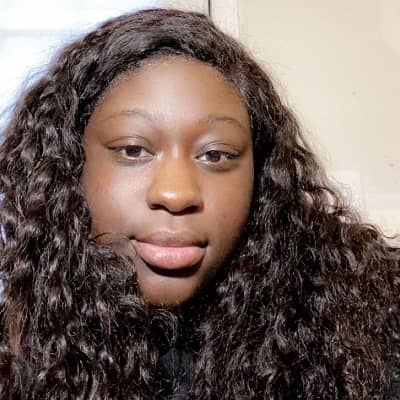 Chatyah Burroughs was born on August 29, 2000, and she is currently 20 years old. She hails from North Carolina and her zodiac sign is Virgo. Though their names are not mentioned, she has featured her family members in her Youtube videos. She featured her mother in the video titled asking my mom question you’re too afraid to ask your parents. As per her Youtube videos, she has a sister and a brother.

Burroughs has yet to share any insightful information regarding her educational journey. But considering her age, we can assume that she might be a bachelors’ level college student unless she decided to take a break or discontinue her studies to focus on her professional career. 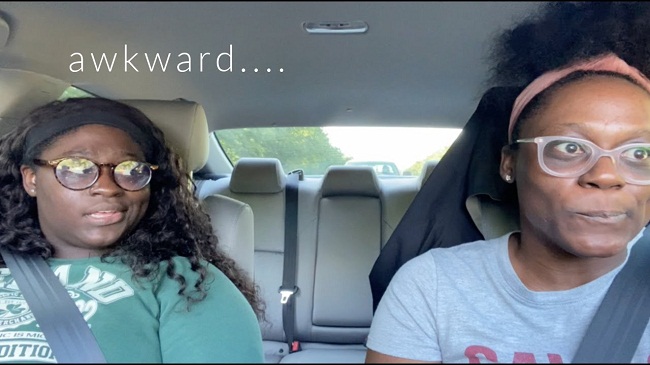 Professionally, Chatyah Burroughs is a singer and content creator. She became a social media superstar thanks to her TikTok contents. Her viral singing, dancing, and green screen clips have helped her earn over 1.9 million fans and more than 62.5 million likes on her @chatyahb (chatyah.burroughs) Tiktok account.

She also has a Youtube channel and she started uploaded for the first time in December 2014. She uploaded her premiere YouTube video titled I Love You, Lord Elevation Worship as her first video. Likewise, one of her most-watched YouTube recordings was BEST POP SONGS OF 2017 MASHUP COVER (HAVANA, ROCKSTAR, ATTENTION + MORE).

She has also made collaborations with several other personalities to make her videos more entertaining. A few of them are @alecwigdahl (Alec Wigdahl), @amine (Amine), and @2jrizzy (2jrizzy) among many. She has also done many videos with her friend Bryson. 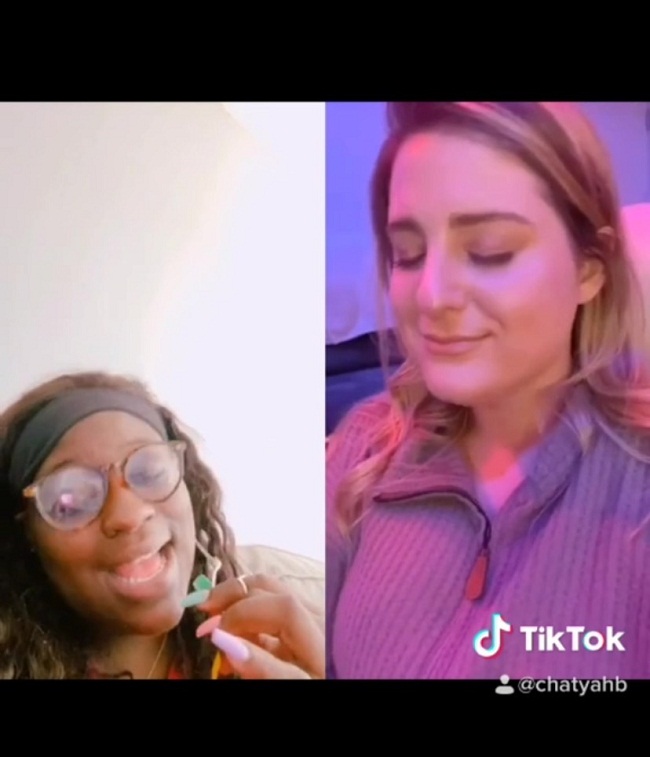 She created her self-titled “Chatyah Burroughs” channel on January 4, 2012. Since then, this channel has earned over 61k views and 8.54K subscribers. The oldest video available at present is titled I love you lord Elevation Worship. She uploaded this particular video on 5 December 2014 and at present has over 6.9k views.

Likewise, the most-watched video on her channel is My first Q&A!!! She has earned over 10.7k views since 12 January 2020. Other popular videos on this channel are My Bestfriend let me wax his legs, MY SISTER AND MY BEST FRIEND START FIGHTING, SEAFOOD BOIL MUKBANG (funny) – I think, and letting my brother buy ANYTHING he wants among many others.


Moving on, Burroughs has a net worth estimation that ranges from $1 million to $5 million dollars. She might earn through her Tiktok and video contents among other income-generating activities at such a young age. 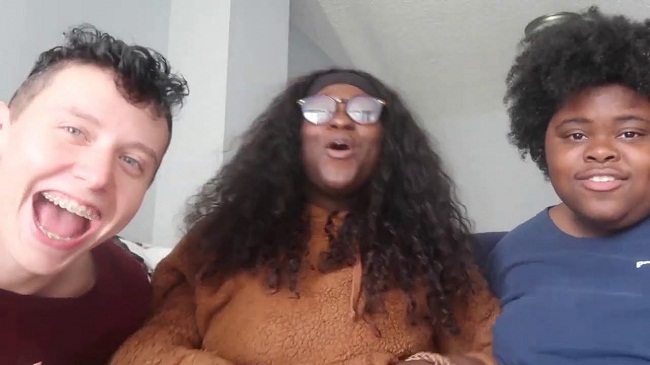 There is no verified information about whether Chatyah Burroughs is single at present or is in a romantic relationship with someone. It might be that she is maintaining privacy and keeping her relationship status and love affairs hidden from the public. Or it might also be the case that she is actually single at present and is more focused on strengthening her career.

Nevertheless, Burroughs has not shared much information regarding this issue. She has also not shared any social media posts that might indicate her current relationships or affairs.

Moreover, she has maintained a clean public profile that is away from rumors, scandals, and controversies that might hamper her professional career and personal life. Nevertheless, Burroughs is sure to attract many lovers in her future through her beauty, talent, humor, and charms. 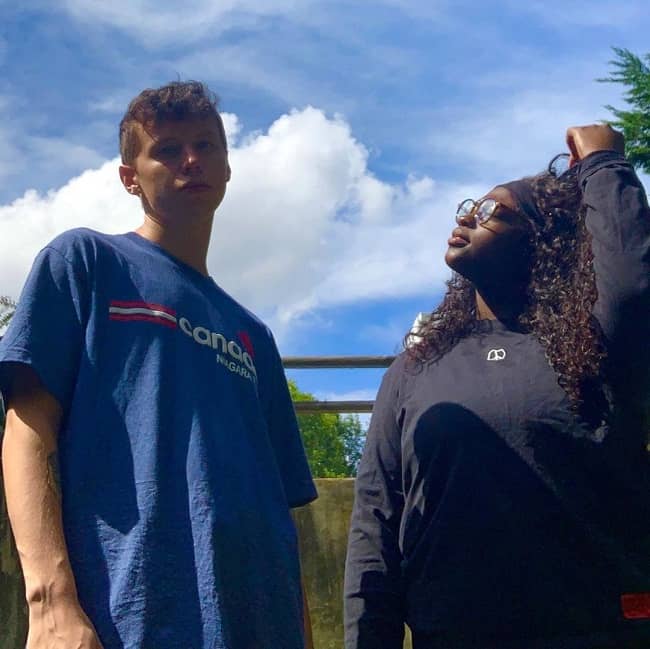 Caption: Chatyah Burroughs posing for a photo with her best friend. Source: Instagram

Chatyah Burroughs stands tall at a height of approximately 5 feet 6 inches. Other than this, there is no information regarding her other body measurement details including weight, chest-waist-hip measures, dress size, shoe size, etc. Likewise, she has dark brown eyes and curly hair of the same color.

Talking about her social media presence, Burroughs goes by @Chatyahburroughs on Instagram. This account boasts 25 posts shares and 35.1k followers as of late-August 2020. Likewise, he is available on Tiktok under the username @chatyahb. This account has earned 1.9 million followers and over 62.5 million likes at the time of writing this biography.

She is also available on Snapchat as @Chatyahbby. Moreover, she also has a self-titled Youtube channel. She created this on January 4, 2012, and has earned over 61k views and 8.54K subscribers at the time of writing this biography.