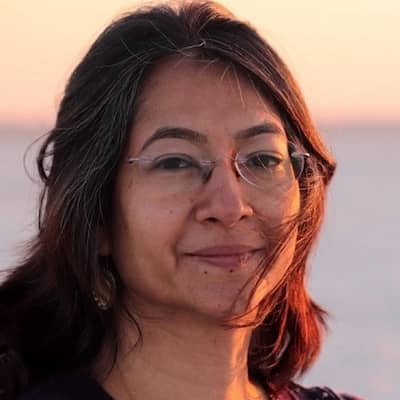 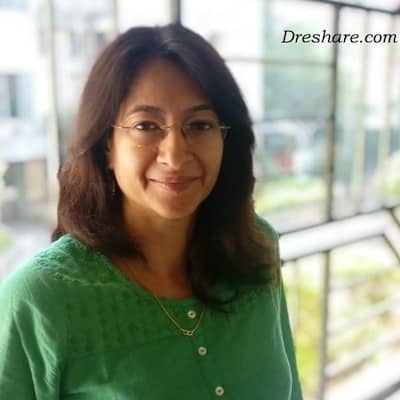 Chatura Rao is a popular Indian author, writer, writer, journalist, and entrepreneur. Chatura Rao is famous as the former spouse of Abhinav Kashyap. Likewise, Abhinav is a Bollywood director and has directed and written commercial and non-commercial movies over the years.

Rao has a star sign Pisces indicating that she might have been born in either February or March. Similarly, Chatura belongs to the Indian nationality.

Moving on to her parents, the Indian author was born to a Hindu family. However, Chatura has not revealed their names yet. The author has a sister named Adithi Rao. Likewise, Chatura grew up with her sister in Mumbai, India.

Later on, she went on to attend, Sophia Polytechnic located in Mumbai. Rao completed her Diploma in media studies, mass communication, advertising, and journalism. Moreover, after her graduation, she pursued her career as a writer and a journalist.

Chatura Rao was married to the director Abhinav Kashyap. The pair got married back in the year 1997. Similarly, Chatura has two daughters. But the couple divorced each other in 2017. 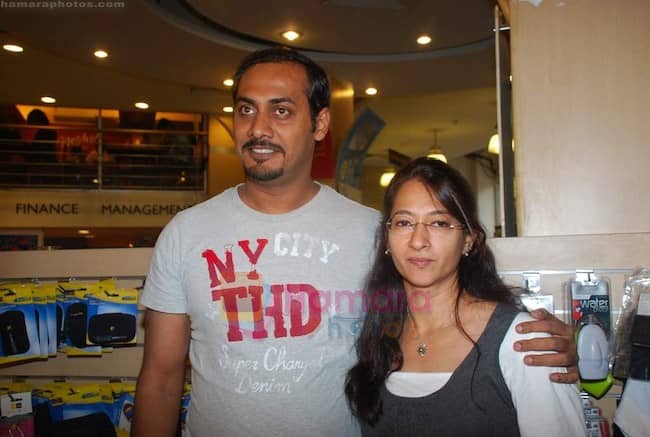 Chatura Rao is an established Indian author, writer, journalist, and entrepreneur. After her graduation, she went on to work with a media company called “Benett Coleman and Co Ltd”. She worked as a sub-editor and worked with the company till the end of April 1998.

Later she joined Tata Interactive systems. Rao worked in the position of content writer and manager for the company.

Furthermore, in the year 2000, she joined Planetasia.com. She worked as a developer and developed websites for various clients and lead a team of writers and web designers. Likewise, she has also reviewed online learning courses for TATA interactive systems.

The writer has also written articles for The Indian Express, Sunday Times of India, Saturday Times, Tehelka’s, and Open Magazines as well. The author has served the position of a Newsletter communication volunteer for Shashwat trust.

In the year 2014, she started working for Bloomsbury India as a fiction writer.

Chatura Rao has written books in both the fiction and non-fiction department. Her book Nabhiya was released in 2013. The book is basically a beautifully illustrated story for 6+ children. In April 2010, she wrote the book Growing Up in Pandupur.

It is a collection of short stories for children above 9 years. The book is published by Young Zubban. Moreover, two stories have been included in textbooks too.

Her first novel is Annie and the Chawl of Color. The novel was published by Indian books. Similarly, Meanwhile Upriver has garnered a lot of fame and praise from its readers.

It is her second novel and was published by Penguin Books India. Likewise, her novels Gone Grandmother 2016 and Blueprint for love 2016 are equally popular as well. 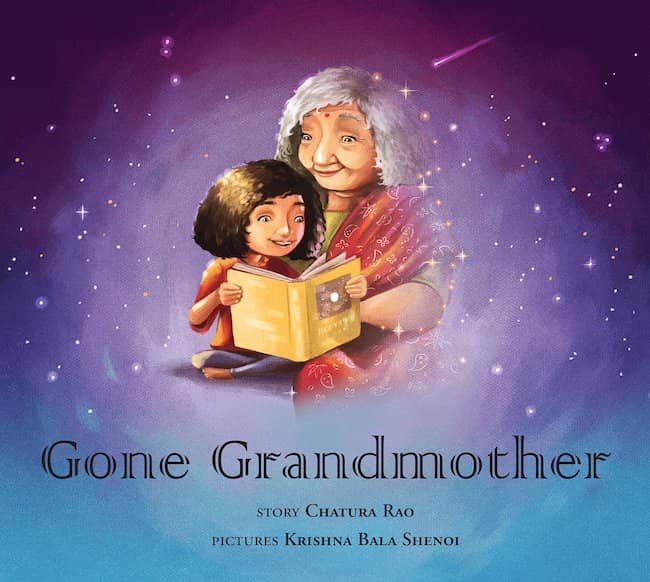 Caption: A cover art of her book Gone Grandmother(Source: Amazon)

Similarly, she has certainly earned a decent sum of wealth through her writing career. Chatura Rao enjoys a net worth of $400k.

Chatura Rao has not involved herself in any scandals or controversies. However, her ex-husband accused Salman Khan of Sabotaging his career and bullying him. This led to the Khan family taking legal action against him.

Chatura is not active on any social media platforms.

She stands tall at 5 feet 6 inches and weighs 60 kg. Likewise, Rao has black hair with a pair of black eyes. She wears spectacles as she has poor eyesight. Her body measurements(chest-waist-hips) are not available on the internet.