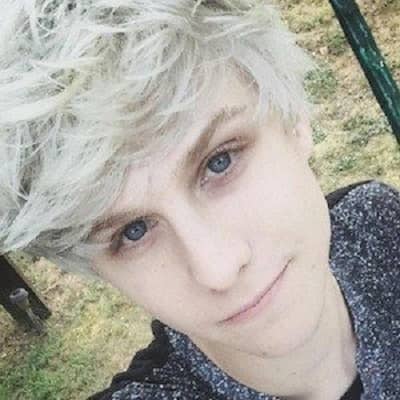 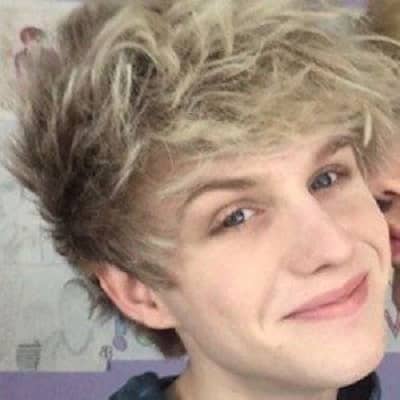 Chase Young is an American YouTube star. Chase Young publishes challenges, tags, and vlogs along with his boyfriend Troy. The duo has gathered a huge fan following over the years through their YouTube channel.

Chase Young was born in the year 1995 on September 6th. He was born in Georgia, United States. Similarly, he is 26 years old as of now. Likewise, he belongs of American nationality and his star sign is Virgo.

Talking about his parents, his mother’s name is Cynthia Young. However, his father’s name remains a mystery. Furthermore, it is unknown if he has any siblings. He grew up in Georgia with his mother. As a kid, he was very shy and quite introverted.

He has not revealed anything regarding his early education and academics. Judging by his age he probably has graduated from Middle school and high school. However, it is not known if he has attended University.

Chase Young is a YouTube star and has made a career out of YouTube. He has opened a YouTube account along with his boyfriend troy which has over 113k subscribers. The channel was opened on 25th October 2015. The duo primarily focuses on publishing tag videos, Vlogs, and challenge videos.

Their first ever video on YouTube is titled ‘The boyfriend tag!’. The video was posted on 26th October 2015 and has over 22k views. The gay couple is very open about their relationship and has shown their immense love and bonding in their YouTube videos.

Their vlogs have been loved by many viewers. He and Troy like to show people their lives so that their viewers can understand them better. Similarly, their most viewers’ video is titled ‘Super Gluing Ourselves Together’. The video has over 5.7 million views and it is a video where they super glue to each other.

They have published over 322 videos on their channel and have gathered more than 20 million views. Their couple videos have gone viral multiple times and are liked by many viewers. They have broken a typical stereotype of gay boys being in a relationship and that’s why they have become this popular.

The couple has received a silver play button from YouTube for surpassing 100k subscribers on their YouTube channel. They have also earned quite a sum from their YouTube videos. Likewise, Chase’s net worth is not known as of now. It is undoubtedly true that he has additionally generated revenue through his YouTube and various sponsors.

Chase is certainly a very attractive guy. His good demeanor favors his charming personality. Similarly, he has identified himself as gay. He is in a relationship with Troy who also identifies himself as gay. The two have been dating for a couple of years now. Both he and Troy have an amazing level of understanding, affection, and respect for each other.

Furthermore, they both share similar interests and goals, this has further strengthened their bond. They both have made a career out of YouTube and are very supportive of each other. 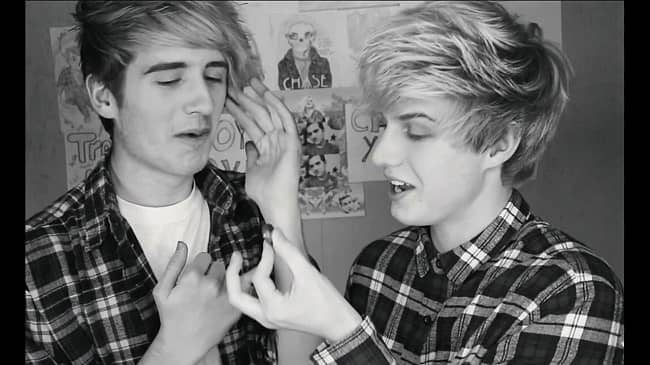 Chase likes to lead a simple yet fulfilling life. He has not gotten himself tangled up in any sorts of scandals and controversies. Both he and Troy have kept their internet profiles clean and stay miles away from any sort of trouble and controversies. Instead, they choose to focus on their career and relationship.

Chase is an attractive guy of the lean build. He has a skinny body and is of fair complexion. Likewise, his weight and height are not known at the moment. Similarly, he has blonde hair with a pair of mesmerizing blue eyes.

He has not made his presence active on social media. Aside from YouTube, he has a Twitter account which is currently deactivated. The reason behind this is unknown. He likes to keep a low internet profile.