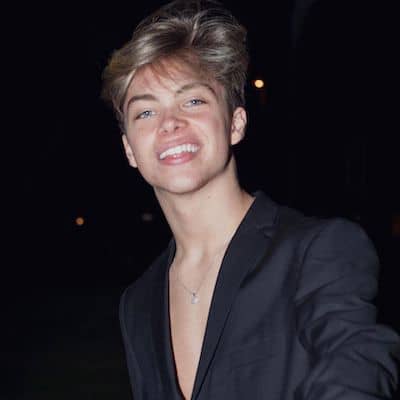 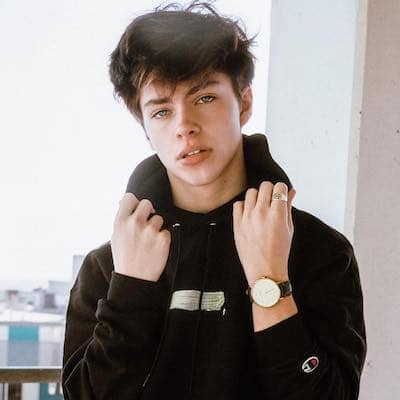 Chase Keith is an American social media star and Internet Celebrity. Chase Keith is famous for his Tiktok and Youtube videos. Likewise, the Youtuber has garnered a huge fan following on his social media handles over recent years.

Chase David Keith was born in the year 2002 and celebrates his birthday on the 24th of October every year. Keith was born in Toledo, Ohio, USA. Likewise, the tiktok star is 19 years old at the moment. Chase belongs to American nationality and was born under the star sign Scorpio. 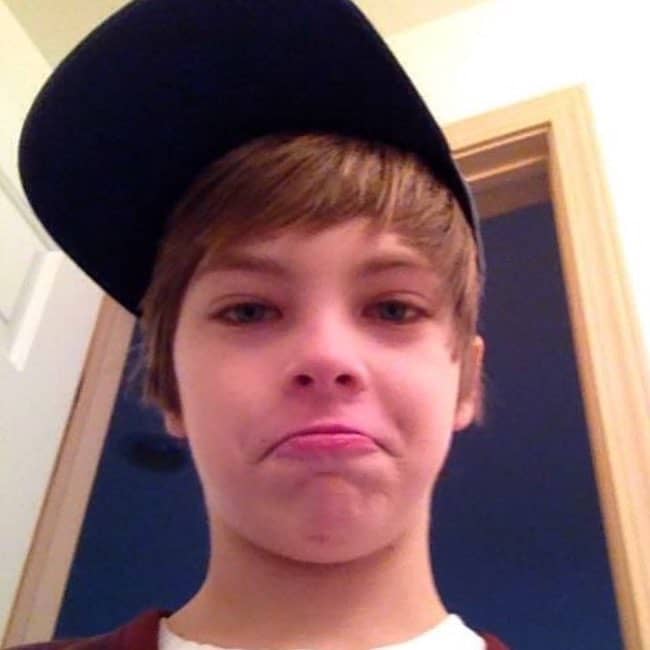 Moving on to his family, he was born to Jamie Keith. Likewise, Keith has not revealed the names and identities of his father. The tiktok star has four siblings. Their names are Bailie Morgan, Lexi, Alexa Lauren Keith. Similarly, the name of his brother is not available on the internet. Chase did some modeling as a child. He was also nicknamed Justin Bieber Jr. The tiktok star and grew up with his siblings in Ohio, USA.

Chase Keith went to Summit Trail Middle school. Later on, he enrolled himself at Tohana High School. Likewise, he has been a 4.0 GPA student for the major part of his academic life. The tiktok star has graduated from high school. Moreover, he wished to pursue a career in medicine in the future.

Chase Keith is a model, TikTok star, and YouTuber. In his beginning days, he started appearing on several social platforms including Live.ly, and Live.me. These streams helped him gain his audience in his beginning days. In the year 2017, he made his appearance as a content creator in Playlistlive conventions, Vidcon, and style. Similarly, he has worked with fellow social media stars Owen Bodnar and Aaron Melloul on several tours.

Moreover, he also works as a model. Keith is a handsome guy and has signed up with Xespansione Fashion XM corporation. He is also famous on tiktok and Youtube as well. He has a staggering 4.7 million followers on his Tiktok. Similarly, he has posted 1836 videos to date on his tiktok account. The tiktok star often posts lipsync, comedy, dance, and random clips of himself on his Tiktok account. Likewise, he has gathered millions of views on his tiktok account. 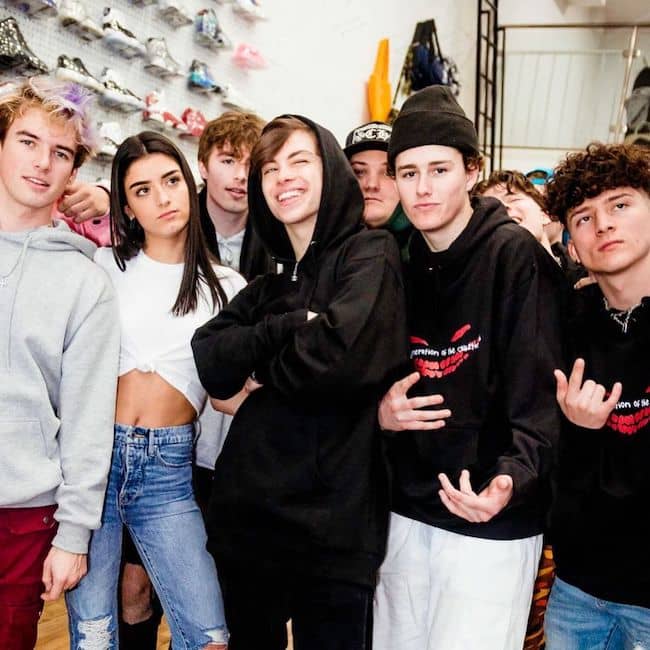 Chase Keith is also a YouTuber. His self names youtube channel has over 140k subscribers. He has published 16 videos to date. The first youtube video is titled “HOW TO MAKE A MILKSHAKE”. The video has over 40k views on it. Similarly, the most-watched youtube video on his youtube channel is titled “THE CAUSTIC SHOW EPISODE 1 | VINNIE HACKER GIRLFRIEND?”. The video was posted on 19th December 2020.

Moreover, he often posts pranks, comedy, vlogs, and his daily life videos on his Youtube channel. In the year 2020, he also became a member of the social group Clubhouse along with Abby Rao, Daisy Keech, and others.

Chase Keith has not received any awards to date. Likewise, the tiktok. star has certainly earned a decent sum of wealth through his modeling, youtube, and tiktok career. Chase has a net worth of $500k.

Chase Keith is currently single. He had previously dated a girl but broke up soon. Likewise, it appears that Chase is focusing on his career and studies than chasing relationships.

The tiktok star has maintained a clean internet profile. Chase has not involved himself in any scandals and stays miles away from any sort of trouble.

Chase Keith is a handsome guy. He is of fair complexion and has decent height. As for his height, he stands tall at 5 feet 7 inches and weighs 60 kg. Likewise, Keith has blonde hair and a pair of beautiful blue eyes. 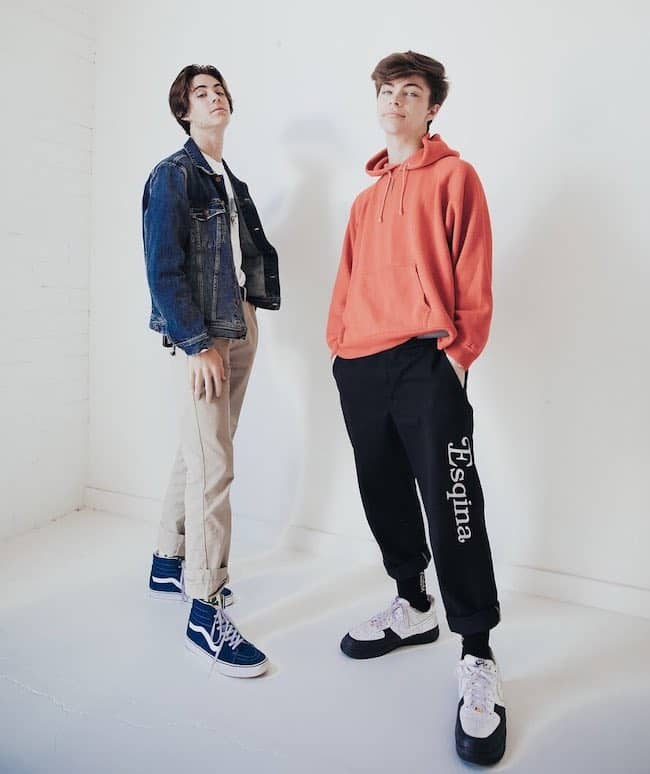